Skip to content
You are at: Home » Coinbrief » Bitcoin » The Federal Reserve Sees A Bright Future For Bitcoin

At this point the U.S. Federal Reserve is well aware of Bitcoin, including all of its advantages and disadvantages. The Federal Advisory Council, which regularly consults with the Board of Governors of the Federal Reserve, held a meeting on May 9 where the banking industry representatives discussed whether Bitcoin poses a threat to the traditional financial system and regular consumers.

The verdict: Bitcoin is potentially risky only for people who buy it, but as these risks are addressed over time, the digital currency could drastically change the world’s finances for the better.

First of all, the FAC’s report notes that “Bitcoin’s nascency makes it more curiosity than threat” and it only accounts for a “fraction of today’s global fund flows.” In other words, Bitcoin is still in its adolescent stages with plenty of room to grow. In fact, the FAC sees the possibility of Bitcoin having a great impact in the long term as “the network self-refines and adoption increases, requiring traditional payment processors to adapt and respond.”

The FAC’s meeting report lists several of Bitcoin’s most popular advantages, including lower transaction fees for merchants than credit cards. In addition, the report notes that digital currency “enables cheap international remittance to the developing world and the developed world’s ‘unbanked,’ expanding financial inclusion.” Essentially the FAC is acknowledging that the vast majority of people on Earth don’t have access to a bank, and that Bitcoin could give them more power over their money. 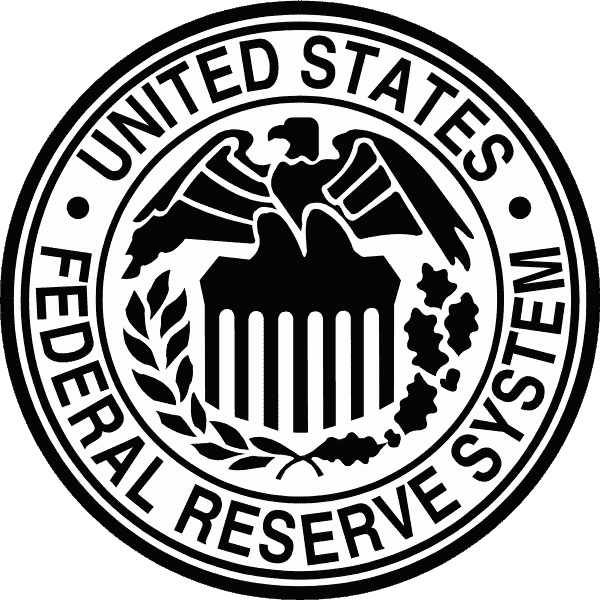 The Federal Reserve even sees a scenario where traditional banks join the cryptocurrency fun and “participate increasingly in Bitcoin fund flows,” an idea that is supported by the fact that more people are using accounts with multiple currencies. It appears that the Fed sees nothing intrinsically wrong with financial institutions dealing in cryptocurrency.

Bitcoin’s greatest flaw, according to the FAC report, is the risk it poses to consumers who buy the digital currency. This risk is mainly that Bitcoin is highly susceptible to theft, a problem magnified by unsecured wallets and unreliable exchanges like Mt. Gox.

However, the Fed suggests a few solutions. “Supervised risk management of Bitcoin exchanges” would ensure their solvency, and further regulations could require that the exchanges invest in appropriate cybersecurity measures to prevent hacking. These efforts would theoretically prevent another Mt. Gox from occurring in the future.

Bitcoin Is Involved In Criminal Activity

Another major concern of the FAC report is the rampancy of illicit transactions that Bitcoin enables on the Dark Net. The Federal Reserve, being a close ally of the U.S. government, has a natural interest in preventing criminals from gaining a foothold in any particular financial system.

However, the Fed acknowledges that illicit applications are not the default use of bitcoin, and that government currencies and precious goods are also used for crime. The report notes that Bitcoin’s current total value of about $6 billion is insignificant compared to the world’s overall black market, which reaches into multiple trillions of dollars. In essence, crime isn’t a big enough reason for the Fed to single out Bitcoin as a target.

Bitcoin Has A Bright Future

Concerns about theft and crime aside, the FAC report is generally positive about the future of Bitcoin and its possible impacts. These include the convergence of developed and still-developing economies, and the effect of forcing credit card companies to adapt to lower transaction fees. The Fed sees these changes as positive developments.

Overall, the Federal Advisory Council seems to view Bitcoin as a wild adolescent that needs taming and maturity — but once its flaws are ironed out, the cryptocurrency could bring significant improvements to the global economy.