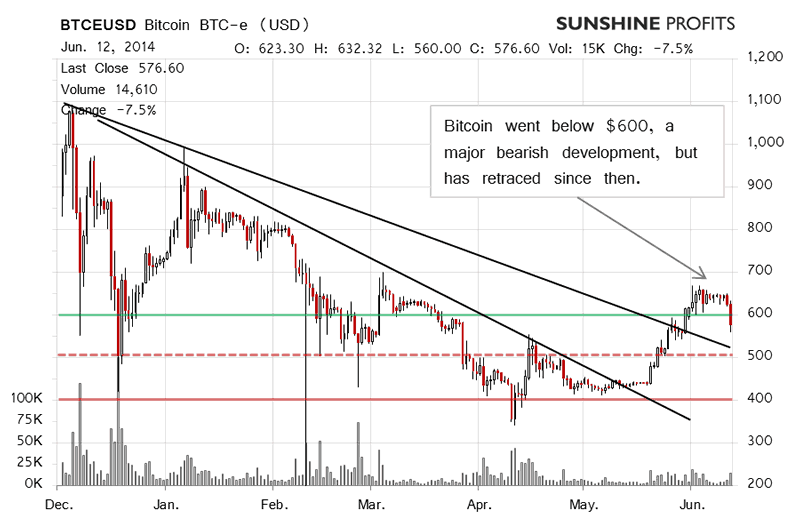 Just two years ago, a single bitcoin was worth around $5 but today that single bitcoin is worth $365+. So what’s driving bitcoin Price today? One single factor is Bitcoin mining. Bitcoins are created as a reward for the computationally intensive work of verifying and recording payments in a public ledger. That work is called mining and the more computing power that is put in, the more bitcoins that are created in return. That creates another question that is related to this article that needs to be discussed. Is bitcoin mining illegal? Bitcoins price today is on the rise and bitcoin mining is closely related this rise.

MUST READ: States Where Bitcoin is Legal! California is Set to Legalise bitcoin

Unlike U.S. currency, one of the big advantages of Bitcoin is that transactions are entirely transparent. The Bitcoin markets publish on a daily basis data such as the total number of bitcoins in circulation. Also, the number of transactions (other than exchange transactions) and the estimated number of new bitcoins mined during that day are monitored. Some study was done by Ladislav Kristoufek at the Charles University in Prague, Czech Republic and he details factors that directly affect the Bitcoin Price Today.

Using the information stated above and his studies, the supply and demand for bitcoins can be determined. This has persuaded people to invest their own computing power into bitcoin mining. That too has had an effect on the price. This effect has become less prominent more recently because of the specialized and expensive computing hardware that has become necessary to compete in the mining market. A single bitcoin price today is very elastic and it seems the effect of bitcoin mining directly affecting that said price has created questions of illegality. 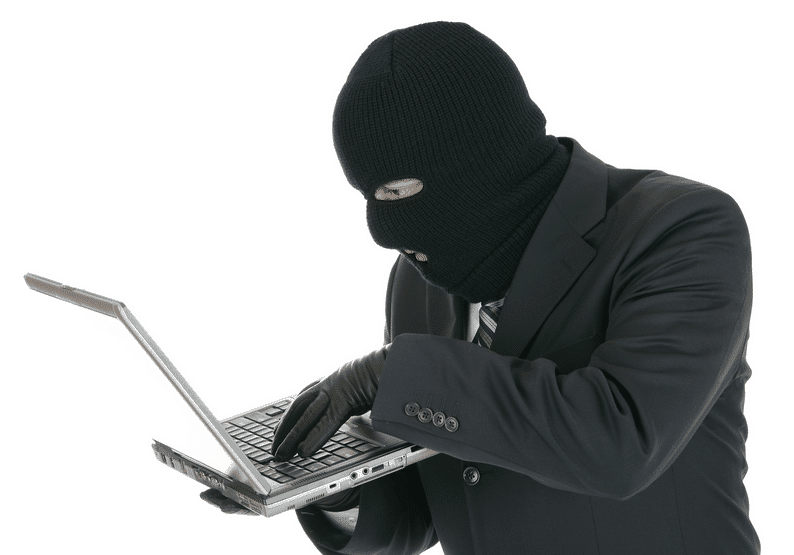 Few things are guaranteed in this world but it is a guarantee that these subjects will continue to be explored with the continuing drive of bitcoin price today and also in the future. Its relation to the idea that bitcoin mining is illegal will also be examined. It’s estimated that this process will continue until 21 million bitcoins have been produced at a rate that will take the process well into the next century. The questions of what is driving bitcoin price today as well as whether or not bitcoin mining is illegal is here for the long haul. But if Bitcoin never becomes a major force in global markets, at least this study will give economists insight on how real currency could perform better in the real world.