Skip to content
You are at: Home » News » Silk Road’s Bitcoins might be “protected” by the Fifth Amendment

While the North-American authorities keep looking for a way to put their hands in the password-protected Bitcoin fortune hidden in the personal account of the Silk Road’s administrator, Ross Ulbricht, the case may lead to a Fifth Amendment battle to discuss the constitutional right against self-incrimination. This amendment might protect the responsible for the website, which was seized last week, from the compulsion of data.

Ulbricht’s fortune should be worth over 600,000 Bitcoins (or almost $74 million at the current exchange rate), but all the money is being kept in a password-protected digital wallet and the FBI will need the suspect’s Bitcoin private key information to get the cryptocurrency.

Now if Ulbricht is unwilling to give his private key information to the FBI and the authorities are unable to find the information through other means, the prosecution may try to compel the revelation through a court order. However, according to the site Liberty Voice, the Silk Road’s administrator could defend himself by using the Fifth Amendment, claiming that handing over the key information would be self-incriminating.

No person shall be compelled in any criminal case to be a witness against himself.

The privilege against self-incrimination provided by this amendment should be deeply analyzed and can be applied to this case by Ulbricht’s defendant, so he’s “not compelled to produce evidence which could be used against him as an accused in a criminal action”. 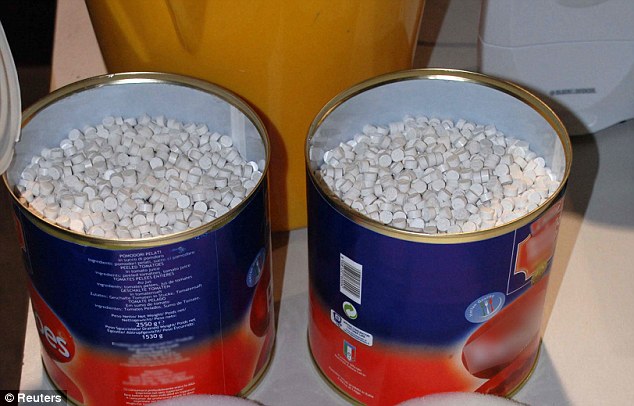 In the meantime, the Dutch Police arrested two more men allegedly connected to Silk Road. The suspects, captured in the city of Zetten, are being accused of selling ecstasy and being part of one of the most popular and controversial selling team operating in the illegal marketplace. Silk Road.

During the bust, the police found trays of MDMA powder, cutting tools and a tablet machine, among other production-related paraphernalia. The vendors went by the name XTC Express and were highly popular among Silk Road users.