Skip to content
You are at: Home » Free Ross William Ulbricht

Ross William Ulbricht (32 years old, on the right side in the picture below) was convicted of money laundering, computer hacking and conspiracy to traffic narcotics in February 2015. He is serving a life sentence without the possibility of parole. This means that he will grow old and die in prison unless it is reversed. 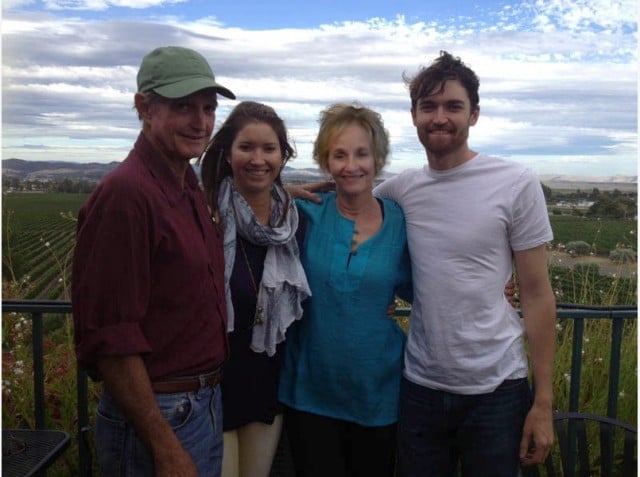 w
His lawyers submitted an appeal on 12 January 2016, centered on claims that the prosecution illegally withheld evidence of DEA agents’ malfeasance in the investigation of Silk Road. The two DEA agents (Carl Force and Shaun Bridges) pleaded guilty and are now in prison.

This is not only an appeal to free Ross or reduce his sentence, but to reverse the troubling precedents set in this case dealing with Internet freedom.

At the end of his sentence Ross wrote a letter to the judge saying the following:

Silk Road was supposed to be about giving people the freedom to make their own choices, to pursue their own happiness…While I still don’t think people should be denied this right, I never sought to create a site that would provide another avenue for people to feed their addictions….

Even now I understand what a terrible mistake I made…I’ve had my youth, and I know you must take away my middle years, but please leave me my old age. Please leave me a small light at the end of the tunnel, an excuse to stay healthy, an excuse to dream of better days ahead, and a chance to redeem myself in the free world before I meet my maker.”

While in prison Ross created artwork that portrayed his trial and now a new, different one. These artworks are then revealed pixel by pixel on the web as an instrument for donating money for his appeal. Here’s his last artwork revealed through donations from many people around the world:

Now Ross has created a new artwork called “Two-Faced Tango” that will help raise money for his cause. You can donate as little as $1 to reveal only one pixel of the drawing and leave a message.

Click here to watch the latest artwork by Ross

I don’t know if Ross is guilty of not. I do believe that he deserves the right to defend himself, especially when people who commit murders often spend less time in jail.

If you really want to know the whole story about Ross in the best way possible watch the movie Deep Web. The movie gives the inside story of the arrest of Ross, accused of being ‘Dread Pirate Roberts,’ creator and operator of online black market Silk Road. The film explores how the brightest minds and thought leaders behind the Deep Web are now caught in the crosshairs of the battle for control of a future inextricably linked to technology, with our digital rights hanging in the balance. If this interests you go ahead and get a licensed copy from the movie’s website.

Click here to learn more about Ross and his artwork