Skip to content
You are at: Home » News » Three ‘adult entertainment’ items you can buy with Bitcoin in 2014

While Bitcoin Examiner doesn’t intend to endorse any unhealthy behaviours with this or other articles, we know that adults will always find a way to be naughty when it comes to their “entertainment”.

Here are the three fields that will surely grow with cryptocurrency’s help in 2014. 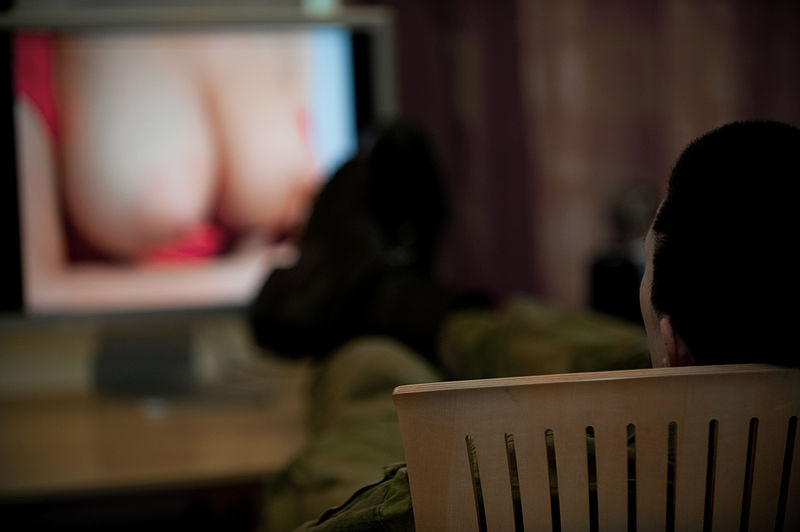 That is why the leading adult sites Porn.com and Naughty America decided to start accepting Bitcoin in the beginning of 2014. They were probably inspired by the girls on Reddit, who started posting their nude pictures online for some BTC in the early days of digital money. 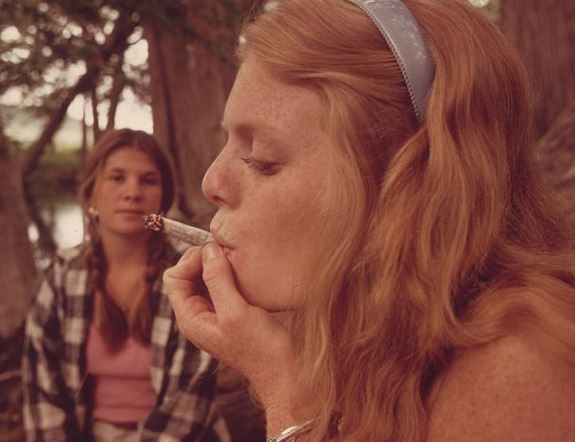 This is an option, but only in Colorado, Washington and probably some place in the Netherlands, where the sale of this light drug is legal. If you live in one of these places, then you can probably buy pot with Bitcoin.

Bitcoin Examiner reported the existence of at least one marijuana dispensary in Colorado that accepts Bitcoin to avoid all the problems listed by the local banks when it comes to recreational use of pot and federal laws. 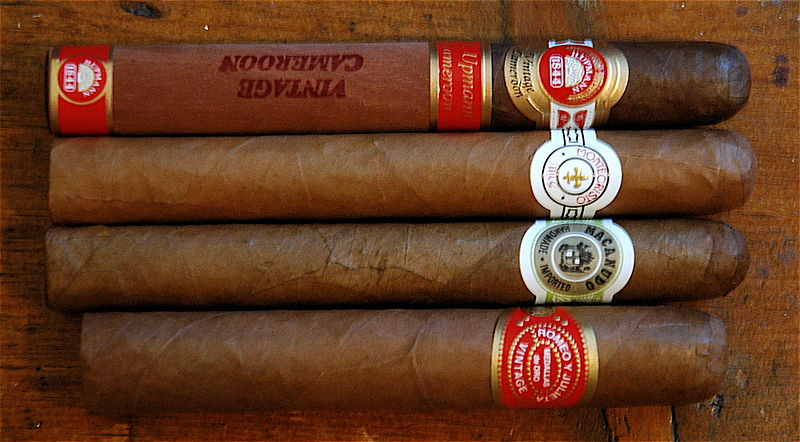 The beginning of 2014 brought good news to the Bitcoiners that know how to appreciate a good cigar. Two major cigar retailers, Fine Cigars Australia and Puro Express, began accepting cryptocurrency.

According to the companies, the change was boosted by the many clients who requested the new payment option.