Skip to content
You are at: Home » News » Robocoin’s Bitcoin ATMs to get new bank-style features this summer

What could further improve the act of buying Bitcoin after the birth of the many cryptocurrency ATMs now spread across the world? Well, imagine if those machines could directly send digital funds to any person using a simple phone number.

That is exactly one of the new features to be included in the famous two-way machines created by Robocoin. The Las Vegas-based company, responsible for the creation of one of the most successful Bitcoin ATMs out there, plans to add bank-style features to its devices.

The services, linked to a project entitled Robocoin Bank, will allow the users to store, access and send BTC from any ATM. Or “branch”, as the company now calls them. The new features will also allow instant Bitcoin transfers without having to wait for confirmation.

The company is already dubbing the service “the fastest way to send cash worldwide”. They believe the move will disrupt the remittance industry, especially because every user will be able to transfer money to other people by using a simple phone number instead of the usual Bitcoin address. 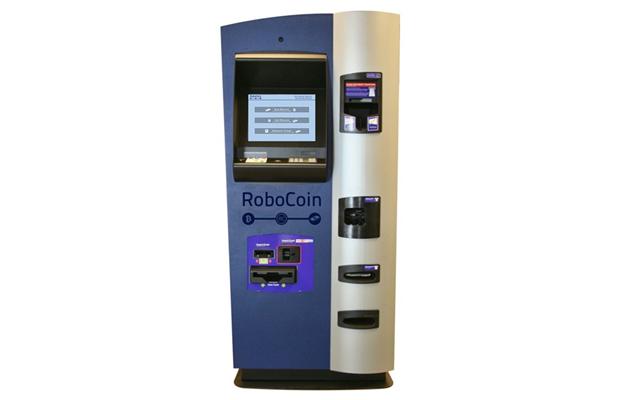 The new features are scheduled to be launched in the summer, according to PC World. This means that starting mid-June the users will be able to buy digital coins using 12 different currencies and manage them in an easier way thanks to the Robocoin ATMs located in 13 different countries.

“The new Robocoin Bank removes the pain and the barrier to entry”, said the CEO of Robocoin. “No longer do customers have to worry about private keys and public addresses. With the Robocoin Bank, customers deposit into their Robocoin Account and send money between phone numbers, not public keys, which will yield incredible network effects”, Jordan Kelley added.

And what happens if the recipient doesn’t have a digital wallet to store the cryptocurrency? Then the funds will sit and wait for their new owner until a wallet linked to that phone number is created.

To prevent  frauds and boost safety, the ATMs adopted a three-step verification system that includes a phone number that acts as a username and a PIN, as well as palm scans.