Skip to content
You are at: Home » Bitcoin Values » First Bitcoin ATM in Tel Aviv, Israel Installed by BITBOX 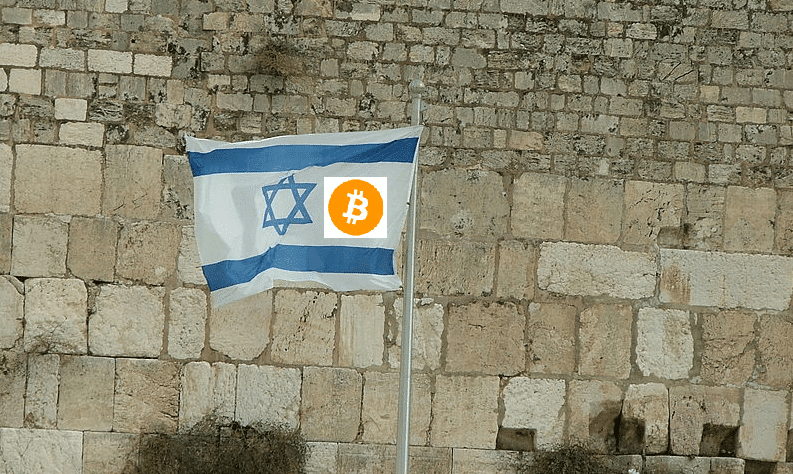 “The launch of the first Bitcoin ATM in the Middle East will allow any person with no previous knowledge of Bitcoin and how it works to easily buy and sell Bitcoin 24/7 bypassing the bureaucracy of the banks”, said Nimrod Gruber, CEO of BITBOX.

Bitcoin is experiencing a massive growth-trend in Israel but until now all transactions must either be carried out through a bank, with a lot of bureaucratic hurdles involved, or through trading with private individuals which can be unreliable and raise questions of trustworthiness. Explained Nimrod.