Skip to content
You are at: Home » News » Scams & Theft » Dark web illegal marketplace operators vanish with $12M in Bitcoin

The two administrators in charge of the the online illegal bazaar Evolution Marketplace have disappeared with more than $12 million in Bitcoin. The operators – known as Verto and Kimble – have been missing since Tuesday (17th) night.

The news is not a surprise to a few Bitcoiners and users of the platform. Reddit user NSWGreat, who claims to be part of the illegal marketplace’s staff, raised a red flag prior to the operators disappearance. The user published a post on the DarkNetMarkets subreddit titled “Evolution Exit Scam”.

I hate to the bearer of bad news, but I’ve been suspicious the past few days with withdrawals not working and admins usually are more forth coming in explaining to me why they’re slow but they weren’t this time. Just kept giving me time-frames.

I have admin access to see parts of the back end, the admins are preparing to ‘exit scam’ with all the funds. Not a single withdrawal has gone through in almost a week. Automatic withdrawals has been disabled which is only doing on rare occasions

(…) I have over $20,000 in escrow myself from sales. (…) I can’t believe it. I am giving this warning to you all as soon as I possibly could of. Confronted Kimble and Verto about it, they confirmed it and they’re doing it right now.

The message states that both administrators confirmed the scam. About an hour later the website was shut down. NSWGreat later published a couple of updates, confirming the marketplace servers were down, including the back up server used by the staff. 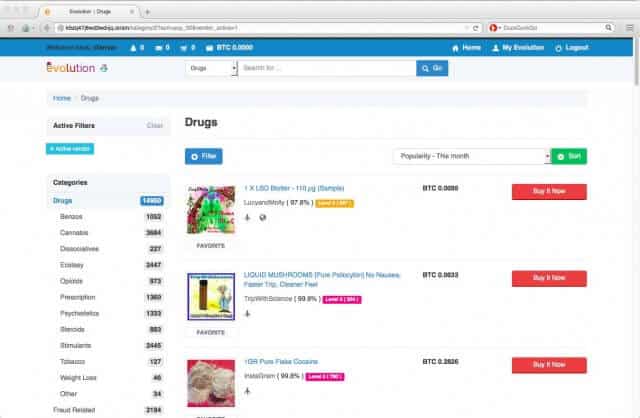 “I’m sorry for everyone’s loses, I’m gutted and speechless. I feel so betrayed. Yes this is real, no this isn’t maintenance. No I can’t help anyone. Evolution can officially be put on the Wall of Shame. I wish I could of done more, I hope you can forgive me for not noticing and speaking up earlier,” NSWGreat added.

The scam becomes public shortly after the conviction of Ross Ulbricht, who went by the online pseudonym Dread Pirate Roberts and ran the illegal drug bazaar Silk Road.

The downfall of Evolution Marketplace, one of the biggest illegal platforms operating in the deep web, means huge losses for several merchants. Two vendors talked to The Guardian and revealed the consequences of this ‘exit scam’.

One of the merchants had been working with the marketplace for the past two years. “Now it’s gone; I just lost my career” and around $5,000 in the scam. A second merchant claims to have lost $50,000 worth of BTC. “I have lost everything I had worked for over the past year. That was my retirement fund,” the vendor said. 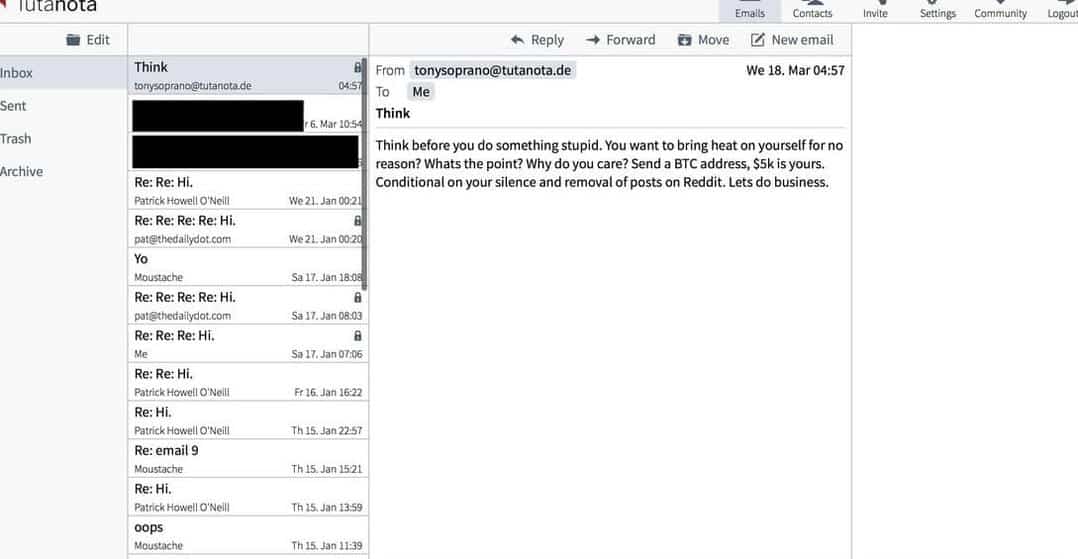 In the meantime, the price of BTC has plummeted from around $290 to $253. The bad news seems to have interrupted the exponential value increase that started in the beginning of March.