The computer network operated by the New Jersey school district, in the United States, has been hijacked by hackers. The digital criminals, who took over the network on Saturday (21st), are asking for a ransom of 500 BTC.

The Swedesboro-Woolwich School District, headquarters of four elementary schools located in Gloucester County, had to postpone the PARCC exams. The school district is trying to resume the exams as soon as possible, but the network was still being held hostage as of this Tuesday (24th).

The case was discovered by technicians at the Swedesboro-Woolwich School District, who received the ransom message asking for 500 Bitcoins four days ago. The school districts’s IT department is currently trying to restore the system, while a group of authorities is investigating the case. 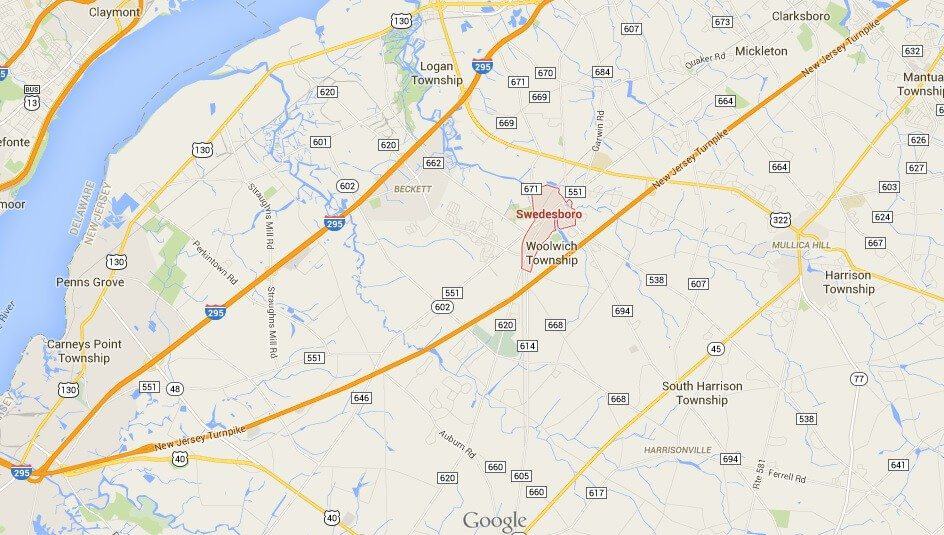 Superintendent Terry Van Zoeren said the breach affected the district’s entire system, from emails to the online PARCC exams. Even Excel spreadsheets and PDF files stored in the system have been affected.

However, the experts have managed to partially restore encrypted files and the servers. The main challenge is completely removing the ransomware from the network. “We are still a long way from being fully operational. We have to work to restore the functionality of all of our computers,” he said, stating that both teachers and students are currently “operating like it’s 1981.”

“The teachers did a great job of moving forward and picking up the pieces and making sure the kids had a successful instructional day,” he said.

Gloucester County’s prosecutor Sean Dalton says that this is the first hacking incident at a local school district that involves an extortion attempt. “Certainly any breach of any public computer system, especially a school, is extremely serious and we’re doing everything we can to assist the school district and identify the person or persons responsible,” Dalton added.

In the meantime, Terry Van Zoeren has said that student data is not expected to have been affected. “The way this ransomware works is different from a lot of viruses you might have heard about or read about. A lot of time a virus comes in, attacks a system and destroys it. Ransomware is more like an octopus. It’s tentacles wrap around your data. There’s no destruction or extraction,” he explained.

The authorities promise to keep investigating in the hope to find the perpetrators, who are likely to face criminal charges.