Skip to content
You are at: Home » News » Opinion » The role of the blockchain in the future

Blockchain technology is the cornerstone of Bitcoin and it is now likely to become the foundation of a new and revolutionized society based on a transparent and connected system.

The truth is that the blockchain has solved one of the greatest problems of our time: trust. It has presented a solution that is transparent and easily accessible, one that allows us to create a new system where our corruptible desires have no way to survive.

Sure, the financial sector is bound to change. But that is just the tip of the iceberg when it comes to the possibilities created by the blockchain. This is the obvious target. However, there are so many other aspects of our society that could be influenced and changed by the blockchain.

[tweet_box design=”default”]Blockchain technology is the cornerstone of Bitcoin and it is now likely to become the foundation of a new and revolutionized society based on a transparent and connected system.[/tweet_box]

In today’s global economy, we use products that are manufactured in one part of the world and used in another. However, the globalization process has led us to question the authenticity and the circumstances under which the production of such products takes place. We trust that the companies we buy from are not involved in any malicious or illegal activities, but globalization has led to an increase in child labor, unfair wages and even slavery in developing nations.

While most of us would rather avoid thinking about this, the truth is that if we are buying products from a company that is involved in such activities then we are empowering that vicious cycle.  More than anything, it would be great to see the blockchain transform the production process and eliminate, or at least reduce, these crimes.

When companies are finally able to use the blockchain to upload information about their entire supply chain, every consumer will be able to see each step of the process and make sure that no child was involved during the production of a shirt, for instance. This type of transparency would not only improve the trust people have in massive faceless companies, but would also set a moral standard that could help boost respect for humanitarian rights.

The technology could also allow for companies to perform authenticity checks on their products, saving them billions as this would slowly eliminate the counterfeit industry that costs brands around $600 billion annually. Most of all, this would make the world truly global and connected with no blind spots. 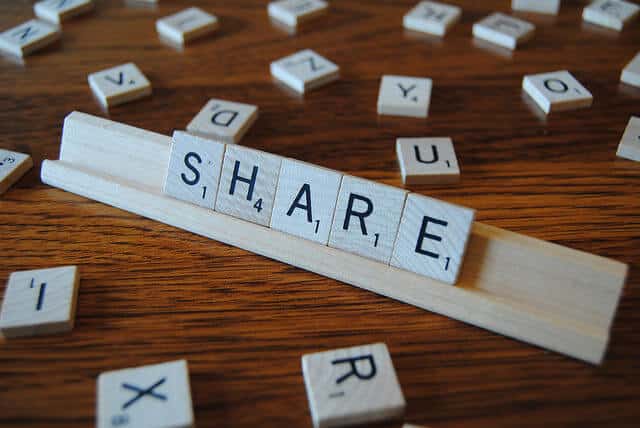 With more than seven billion people living in the world today, we’re realizing the importance and benefits of sharing. While most of the applications available right now that are fueling the shared economy use some sort of middleman, the beauty of the blockchain is that it will allow people to manage and share their wealth without any intermediaries. This translates to smoother and cost effective trade for people.

This type of economy is bound to grow and adopting the blockchain would resolve almost all related conflicts that still take place. With all agreements and terms available on a public and decentralized ledger, it would be hard to let our egotistical desires get the better of us.

“Bitcoin gives us, for the first time, a way for one Internet user to transfer a unique piece of digital property to another Internet user, such that the transfer is guaranteed to be safe and secure. Everyone knows that the transfer has taken place and nobody can challenge the legitimacy of the transfer. The consequences of this breakthrough are hard to overstate.”

Health is the most important aspect of anyone’s life and it would be a major loss if we weren’t able to make use of this innovative technology in the medical sector. 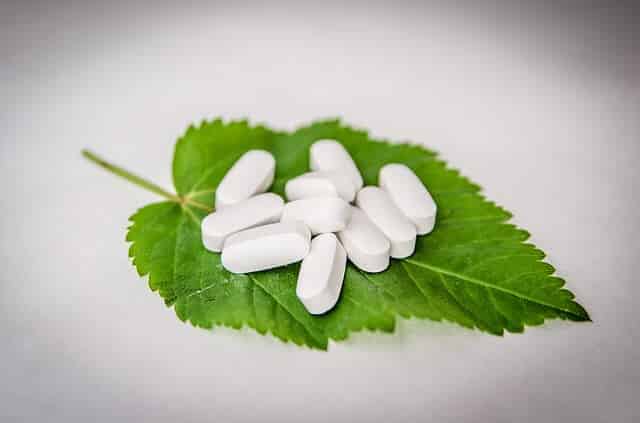 The only way the health sector could truly benefit from the blockchain would be by combining this technology with the ‘Internet of Things’ and wearable fitness devices.

In case of any emergency or medical issue, doctors would have the power to retrieve information from the fitness device, as well as gather medical information about the individual from the blockchain. This process would definitely aid doctors in steadily diagnosing and then treating the patient.

When internet and computers were introduced no one thought that we would be using them today in every field. No one considered they would become a necessity. But today’s generation has already realized the potential and impact of technology and can see the future being revolutionized by the blockchain.

In 10 to 15 years, I would expect the blockchain to be part of every major industry, with applications that are hard to picture right now. Future technology is going to empower the public, as well as present us with a transparent system where everyone is treated equally. There’s no way around it: the blockchain will play a game-changing role in the future.