Skip to content
You are at: Home » News » Adoption » Gaming company Big Fish teams up with Coinbase to accept Bitcoin 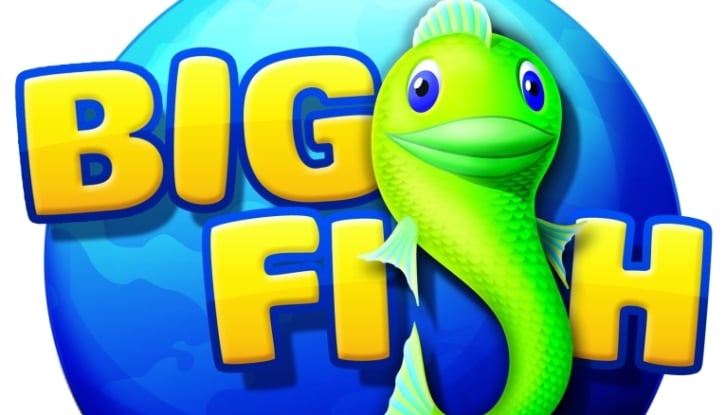 The well-known American platform Big Fish Games just started accepting Bitcoin payments thanks to a partnership with Coinbase. The fans of the company’s work – Big Fish is responsible for 3,000 famous titles such as Big Fish Casino or Room of Memory – can now spend their cryptocurrency to buy new games and other related products.

Big Fish turned over $266 million in 2013, but decided to boost this year’s results with some digital help. The company said it is currently “setting the pace” with a payment technology that could eventually become mainstream, The Telegraph reports.

According to Paul Thelen, chief executive and founder of the gaming company, “this is not a test. (…) It’s a fun project, and it makes sense”.

“We are excited to offer this new payment method to the nearly 105-million annual game players that visit our game app store, with the reassurance that Big Fish is working with Coinbase, one of the most secure and reputable companies in the Bitcoin industry”, he explained, adding that about eight percent of Big Fish’s gross revenue is currently used to pay transaction fees. That is a problem that digital money can solve, especially with Coinbase’s help: there is no fee for the first $1 million in transactions and the fees after that are less than one percent.

The gaming company is now part of a group with more than 25,000 merchants that already cooperate with Coinbase in order to accept Bitcoin around the world. Fred Ehrsam, co-founder of Coinbase, said that “Big Fish is our first with a game company merchant, and not only signifies the growing adoption of Bitcoin across major industries, but also the future of small purchases on the internet”.

Wikipedia’s co-founder is “playing with Bitcoin”

However, Big Fish is just the latest dweller of the Bitcoin pond. The company’s arrival in the cryptocurrency universe is the icing on the cake for many Bitcoiners, who already were excited with the possibility of donating their digital coins to Wikipedia.

Jimmy Wales, who co-founded the online encyclopedia in 2001, turned to the Bitcoin community on Reddit to know more about cryptocurrency.

In the meantime, he received almost 4 BTC in his Coinbase account, mainly donations from people who want to help Wikipedia but can’t do it with cryptocurrency, because the platform (still) doesn’t provide that option.