Skip to content
You are at: Home » News » Opinion » Can Bitcoin be the next logical evolution for society? 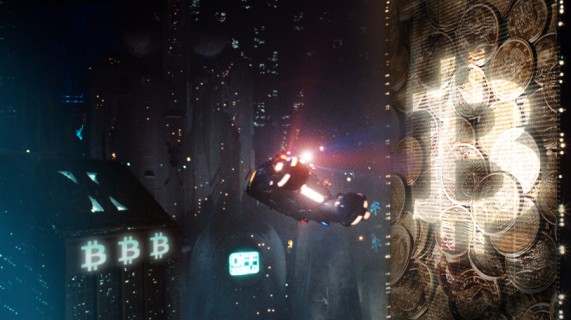 There are a lot of people who consider Bitcoin dangerous. But we, on the other side, like to think about digital currency as the next logical step for our society.

Of course, you can accuse Bitcoin of being subversive and volatile. However, this cryptocurrency can also be very useful in a lot of areas. Imagine how we could use it in classrooms: discussing finances, government policy, logarithms or capitalism, for instance.

Additionally, Bitcoin is helping our teenagers and young adults to better understand issues that were really confusing until now, like global monetary policy or logarithms. The Peer to Peer (P2P) system, the same process by which many users download music, movies or software, is a good example. In a snap, the implications of digital currency being untraceable and many other features became part of our life naturally.

It’s impossible to deny how Bitcoin is a major part of our lives, today. You can only not know what Bitcoin is if you’re living under a rock (or in a place without Internet, okay…).

So, let’s stop making such a drama about the dangers of digital currency and, instead, learn more about it and its advantages. Who knows? This can really be our future.