Skip to content
You are at: Home » News » Bitcoin vs. the Highlander: who’s really imortal? 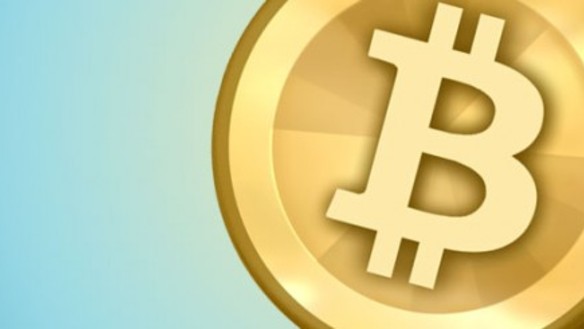 Since its creation, in 2009, the Bitcoin economy has grown to a current value of more than $1 billion. However, there are still some sceptics that can’t believe in its power and keep wondering when will the Bitcoin madness end.

A journalist from The Verge, Adrianne Jeffries, took the matter into her own hands and went to the major conference about Bitcoin that occurred recently at the San Jose Convention Center, hosted by the non-profit Bitcoin Foundation. There, she talked with some of the biggest experts on Bitcoin and tried to answer the question “why won’t Bitcoin die?”. And, especially, how can this digital coin keeps seducing new users, even after all the problems?

For four years, Bitcoin has managed to run away from its end and the potential annihilation dictated by governments or hackers. If you’re following Bitcoin Examiner, you know that the last times have been rough to our beloved cryptocurrency, starting with the Cyprus crisis episode that led to a free fall of the Bitcoin value and ending with the recent conflict between Mt. Gox, the biggest exchange platform linked to Bitcoin, and the USA federal authorities.

Well, like the Highlander, Bitcoin might as well be immortal (without the whole ‘don’t cut my head off’ thing). Why? “Because it’s math. You can’t kill math”, said one of the workers of Shirtoshi booth, that was selling Bitcoin-related T-shirts. However, it’s not just math, it’s the beauty of the digital currency protocol, created by the anonymous Satoshi Nakamoto. Even Bitcoin’s beginning is legendary.

Still, it’s not the past that we’re talking about, but the future. And, according to Marak Squires, this one is unstoppable. “You can’t stop progress”, said the coder and entrepreneur who said his “only regret in life” is not buying more Bitcoins when they were cheap. In his opinion, “Bitcoin is extra-legal. It only dies if you turn off the Internet“.

And Mike Caldwell goes even further: “what is the definition of the death of Bitcoin?”, is the question asked by the creator of Casascius Coins. “Bitcoin is two things: it’s a community and it’s a technology. The only way for Bitcoin to die is for people to lose interest in using it. No matter what the attacks are, there’s always going to be a way around them. Because Bitcoin is just today’s embodiment of the idea that we now have the technology to democratize money. So long as there is a demand for that, the only way I see Bitcoin dying is for it to be a predecessor to something else that does a better job”.