Skip to content
You are at: Home » News » Four years later, we still don’t know who created Bitcoin 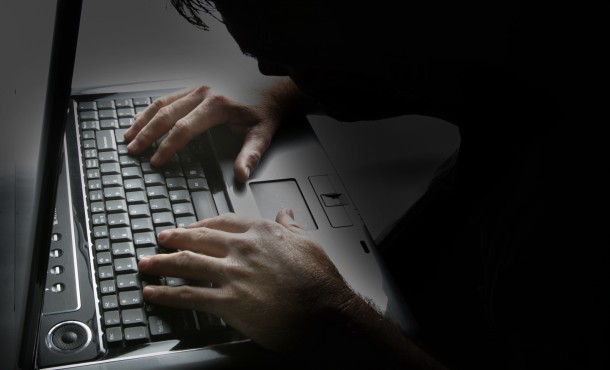 We have known Bitcoin since 2009, the year of its creation. And, yet, four years later and after $100 million, we still don’t know the name or the face of the genius who created it and made digital currency possible.

Today, Bitcoin powers an economy that is worth more than one billion dollars and is hugely admired in the entire world, due to its technical sophistication. It’s the first decentralized coin, one that doesn’t have to obey any kind of regulator. Thanks to it (and its inspired creator), a new legion of startups were born and some of them have generated the first Bitcoin millionaires.

And after all this, the doubt keeps existing: where is Bitcoin’s father or mother? The only thing we know is that this digital currency was first introduced to the world in 2009, by someone with the pseudonymous Satoshi Nakamoto. He or she sent a message to the official Bitcoin forum and then vanished.

And we keep looking for him or her or them. Yes, them. Since the early emails and messages about Bitcoin referred a ‘we’. Satoshi can be just one person, but it can also be a group, for what we know.

Come on, Satoshi! We just want to thank you for Bitcoin.