Skip to content
You are at: Home » News » Opinion » Bitcoin loans vs Fiat loans

With Goldman Sachs announcing their plans to break into the online consumer lending space, the topic of “personal lending” is becoming a hot topic again.

The role of bitcoin in the lending space has been ubiquitously ignored in the mainstream press. However, the cryptocurrency is playing an ever more important role in the world of online consumer lending. Companies, (e.g. Bitbond), engage with the bitcoin community to help small business owners and entrepreneurs get the funding they would otherwise not receive from banks, investment firms or governments.

Therefore, in the light of recent developments it is important to highlight the part bitcoin can play and the advantages intrinsic to the technology, which you won’t read in the mainstream media. This article aims to showcase the opportunities inherent in bitcoin loans, to disrupt the traditional banking sector, and revolutionise lending and investing as we know it.

There is a common misconception that bitcoin loans are extremely volatile and present an inordinate amount of risk to both investors and lenders. The argument goes that a bitcoin loan of $2000 today might incur repayments of $4000 tomorrow, harming the borrower and only benefitting the investor. The reverse is also regularly argued. Loans denominated in bitcoin definitely pose a certain amount of risk with regards to volatility, however most bitcoin lending platforms offer exchange rate pegged loans. Here, monthly repayments use the US dollar as the underlying base currency, meaning that the cryptocurrency’s risk is alleviated. Thus, exchange rate pegged bitcoin loans offer high speed and low cost without the volatility.

Another common concern around bitcoin loans is the lack of pecuniary and legal accountability. On forums the case is often made that borrowers might simply run away with their loans, leaving investors out of pocket. As has been proven in Kentucky, taking out a bitcoin loan represents a legally binding transaction. Failure to repay an outstanding bitcoin loan is a kin to not repaying a fiat loan, and bitcoin lending platforms will give investors full disclosure of the borrower’s information, in the case of non-repayment, so they may pursue them to the full extent of the law.

According to businessnewsdaily, only slightly more than 20 percent of loan requests received by banks are approved, making traditional loans extremely hard to get. This makes the availability of loans a key factor in the discussion over personal lending, as small business owners and entrepreneurs can simply not find the funding they need to hire new staff, buy new inventory and grow their stores. The root of the problem is the fiscal monopoly held by the banks which centralises power in the hands of the very few, risk averse, corporate 1%.

Bitcoin is the natural alternative to this kind of monopoly as the technology behind it is mired in the philosophy of decentralisation. Thus, bitcoin loans are almost entirely peer-to-peer, with people from all over the world funding and investing in each other continuously.

Bitcoin’s ability to allow quick and economical cross-border lending is another important advantage over loans in fiat currencies. Where there is an internet connection, there can be a bitcoin loan, meaning that millions of potential borrowers and lenders with little-to-no access to bank facilities can now gain the funding they need to grow their businesses. This is a significant improvement on fiat p2p loans, which are restricted to working in one country due to high international transaction and exchange fees for fiat currencies. 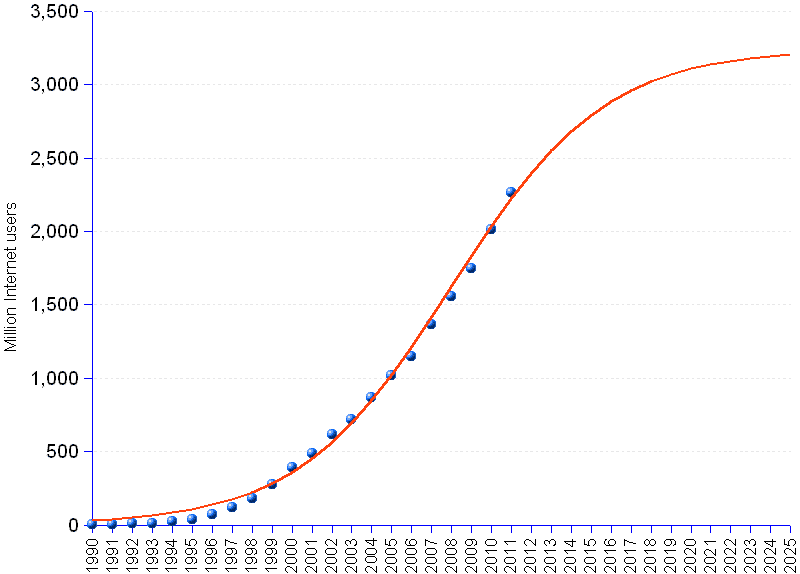 Furthermore, with global internet penetration constantly rising, and initiatives such as Google’s Project Loon offering promise of better things to come in the future, financial services solely reliant on a stable internet connection are going to become more and more valuable. Bitcoin lending and investing is therefore going to get quicker, simpler and more international.

Fiat loans necessitate the use of a bank at some stage. Banks typically run on inflexible and outdated infrastructures, with huge overheads which subsequently cost a huge amount of money to maintain. These costs are then later felt by borrowers who are forced to pay high fees to pay for the banks creaking business model.

Since bitcoin can be used independently of third parties, there is no need to utilise banks as a partner for bitcoin lending platforms, resulting in smaller infrastructure and substantially smaller fees for customers.

This is true not only in comparison to banks but also in comparison to the major fiat p2p lending players. LendingClub and Prosper are the key movers in that space despite Forbes stating that interest rates on these platforms average a steep 40% to 60% per year. This compares unfavourably to 10% to 35% on bitcoin lending platforms. As can be grasped from the table below, bitcoin technology also has a positive effect on fee amounts, as transactions are almost free.

Real lending interest rates vary significantly from country to country, with Brazil and India having remarkably high real interest rate levels. Bitcoin loans are not sensitive to geographical location, meaning that interest rates are calculated according to the creditworthiness of the borrower.

This creditworthiness is assessed through analyses of the borrower’s online presence as well as past business acumen, factors which conventional financial institutions neglect. Specifically, data from, but not exclusive to, eBay feedback, and Paypal transactions are considered.

To put this factor into perspective, someone with a proven track record and thousands of positive reviews on eBay or Amazon may not be able to get a loan through banks or fiat p2p lending platforms, because of a harsh credit score, despite being likely to pay back a small business loan. Thus, bitcoin lending platforms offer people a chance to build on their entrepreneurial spirit and build their business, by utilising modern alternatives to outdated credit checks.

With banks offering an outdated, often unavailable service, and Fiat p2p loan companies experiencing difficulties in recent times, bitcoin loans may well enjoy the place they deserve as the frontrunner in the financial services industry, sooner rather than later.