Skip to content
You are at: Home » Images » 7 Must watch Max Keiser Bitcoin videos

Max Keiser. Saying the name of the American broadcaster and financial expert is enough to make us all think about Bitcoin. Why? Because the famous host of the “Keiser Report” show (broadcasted on RT) has been talking about it non stop for the last months. So we decided to gather his best Bitcoin videos in just one place. Take a look! 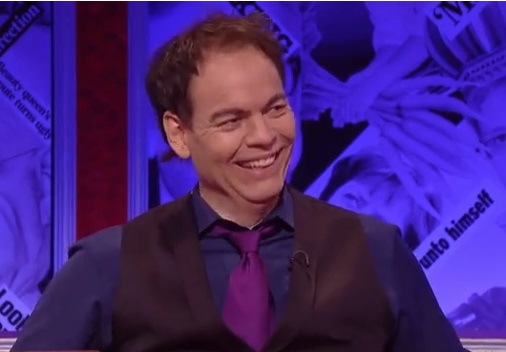 In the beginning of November, Max Keiser explained the Bitcoin basics at BBC1. It’s funny, but he gets some help from the other speakers. 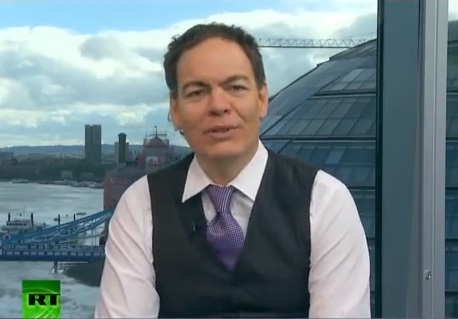 In this case, he dedicates an entire “Keiser Report” to Bitcoin, “the revolutionary solution that takes money and power from those who hate and gives it to those who will no longer wait for celebrities and pundits”.

3. Bitcoin — the future, or a bubble waiting to burst? 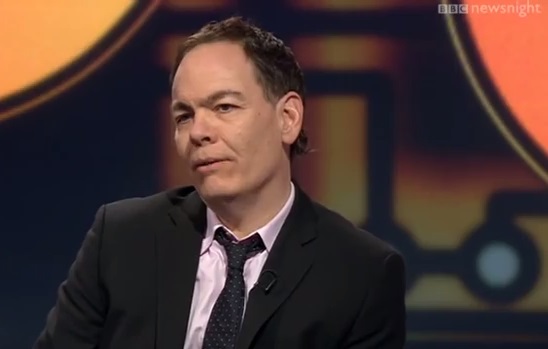 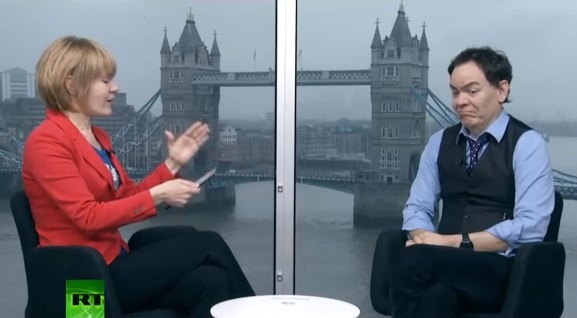 In another interesting episode of the “Keiser Report”, Max Keiser and Stacy Herbert discuss how the “Bitcoin barbarians” are already at the gate, as the United States “cedes dominance to China and as nations and people around the world reject US made technology due to NSA spying”. 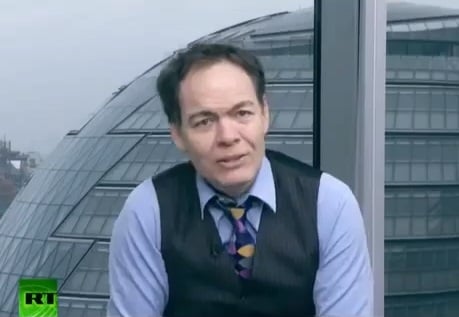 While Keiser trashes the “traditional” economy, praising the advantages of cryptocurrency. In other words, just another fun episode of the “Keiser Report”. 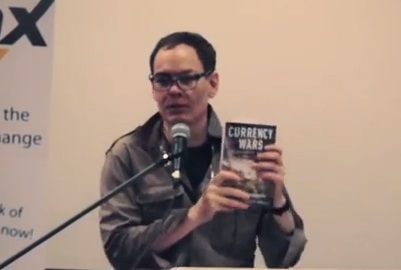 Check out Max Keiser’s presentation “On Corporations and the American School of Economics”, at London Bitcoin Conference 2012. 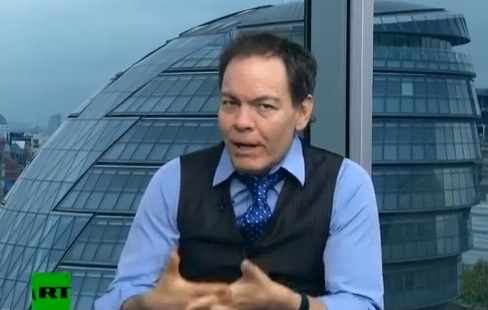 Skip the first part of this video and pay attention when Keiser starts to talk about the future of Bitcoin in terms of regulation and market dominance, predicting how the transaction network will change the way people think about money.