Skip to content
You are at: Home » News » Worried about your Bitcoins? A Swiss cryptocurrency trader can store them in a nuclear bunker 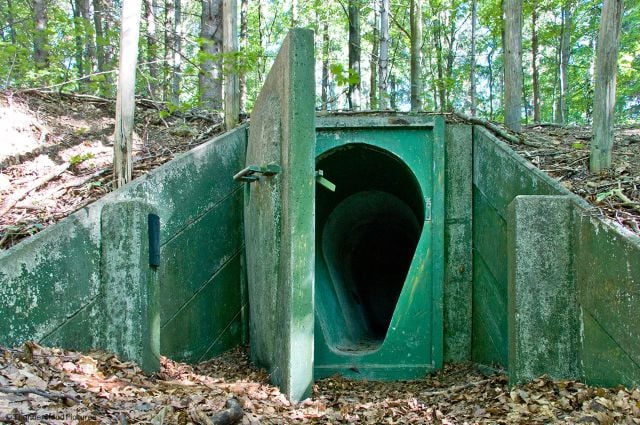 Since the Swiss government allowed private firms to buy or rent some of the country’s fallout shelters built during the Cold War period, a lot of new original businesses have popped up. One of them was created by a cryptocurrency trader that decided to use some of the 7,000 available bunkers to safely store digital coins, allowing super-secure mining and trading as well.

Richard Porubcan is the pseudonym of this Swiss entrepreneur, according to Forbes, who’d rather not reveal his true identity. Although this could evoke some suspicions, the trader seems legit: he runs a successful virtual currency mining operation called GMP, which attracts investment through a website called Cryptostocks, and maintains regular contact with his many shareholders.

His operation has a “white” rating on the exchange, which means that he has been playing by the rules and paying back to his investors. Forbes reports that his business is located in a German-speaking part of Switzerland called Kreuzlingen. 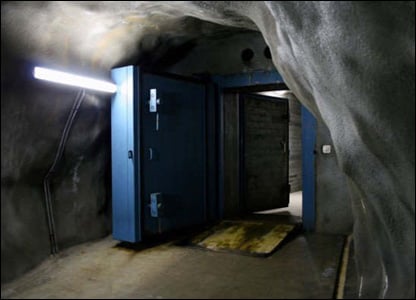 About this new initiative, Porubcan describes it as a project that will provide apocalypse-proof Bitcoin bunkers that allow super-safe mining, trade or storage of digital cash, serving as vital nodes in a “decentralized and neutral” financial system.

“Bitcoin is gaining traction. This means the hardware infrastructure needs to be secured in the best possible way. A former bunker of the Swiss Army supplies all we need to give this desired level of security”, he told Forbes.

This will be more than just mining or store cryptocurrency: the entrepreneur claims to have secured several bunkers that were turned into military-grade “computation centers” with independent power supplies and a secure connection to the internet, as well as a redundancy system to ensure the shelters never fall off the grid. All of them protected by a “massive vault door” and a strong security system.

This means that even in the event of a nuclear explosion, your Bitcoins will be safe… A lot safer than you, we risk saying. Porubcan says “the world is becoming increasingly dangerous, so it’s a good place to have  somewhere which can be certified safe from nuclear or electromagnetic pulse destruction. The world needs security. Even when our offering is just in the cryptocurrency area, I see it as the next small step towards a secured value transfer environment of the 21st century”.

To grab a place at the bunker, the potential customers need to contact Porubcan ([email protected]) and discuss the details.

3 comments on “Worried about your Bitcoins? A Swiss cryptocurrency trader can store them in a nuclear bunker”