Skip to content
You are at: Home » News » Why do some opportunists attack Bitcoin exchanges? 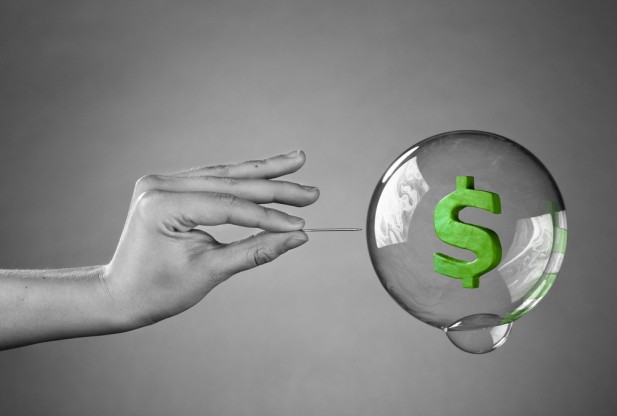 Today, we’re reviewing what we have learned about Bitcoin until now. So, we decided to talk about the main reason behind the attacks to Bitcoin exchanges. Why would people do something like this? Well, because some of us are clearly opportunists.

According to Mt. Gox – the most famous exchange website, which suffered an attack recently -, people do this to destabilise the digital currency market.

An attack can make Bitcoin users panic, once they see they don’t have access to their “coins” or can’t convert them into a real currency. Usually, when users are faced with a situation like this, they tend to convert all of their Bitcoins into dollars, for instance, as soon as they have the chance. This means that a lot of Bitcoins get out of the system, increasing digital currency supply and reducing its price.

So, the author of the attack can now buy Bitcoins at a much cheaper price, according to the effectiveness levels of his action. Once the market is stable again, he can resell them and make some profit.