Skip to content
You are at: Home » News » Mining » A “geek” tells his experience using the Bitcoin Miner from Butterfly Labs 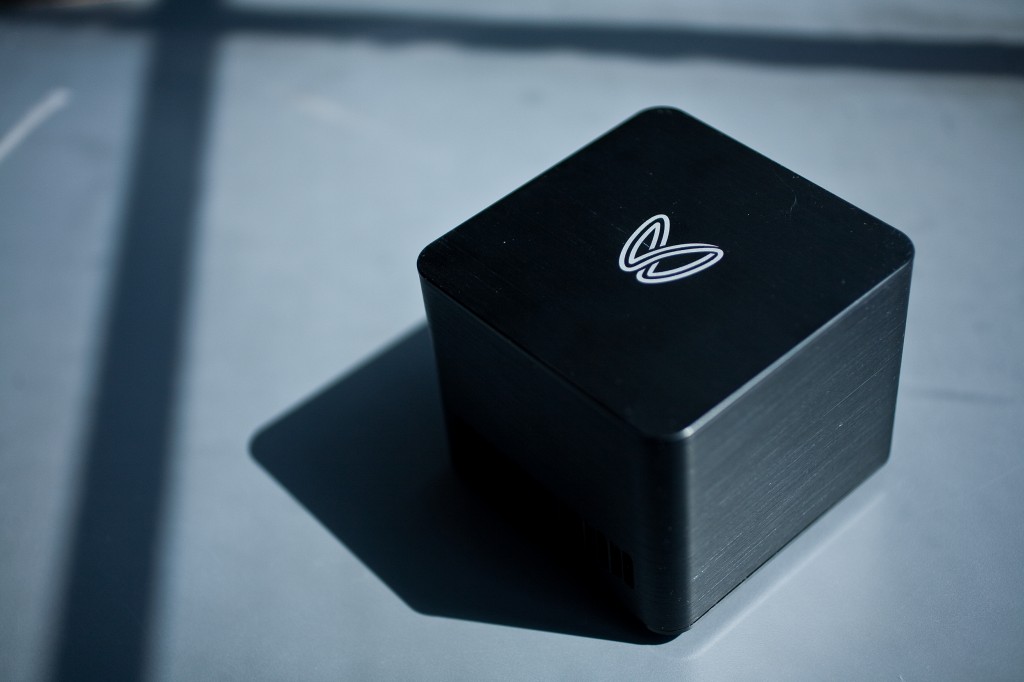 Remember when, a couple of days ago, we talked about the Bitcoin Miner, created by Butterfly Labs? So, today we read Wired’s “Geek Diary”, written by Stefan Antonowicz, and decided to convey his experience using one of these little Bitcoin generators.

He received the black box from his editors and traced a plan to use it, while he chose where he was going to spend all his digital millions. Later, he plugged the machine and got some hardware.

“I remembered the Asus Aspire Revo I had collecting dust from when I had tried to set up an XBMC machine long, long ago. After the XBMC debacle I had installed Ubuntu 11.04 on the Asus box so I could play with a CouchDB server”, he says. He hacked the system and then upgraded it.

He then followed seven simple steps: got Eclipse Mining Consortium (recommended by Butterfly); created an account; ran some commands; got a working Bitcoin miner in that directory; plugged the unit into the computer; ran ./bfgminer and filled the necessary fields; checked the current speed and, finally, started producing some Bitcoins.

That was basically it, as Stefan Antonowicz tells. Now he is waiting to get rich…