Skip to content
You are at: Home » News » Swiss politician wants the government to study Bitcoin: prohibition or regulation?

A Swiss politician and member of the federal parliament publicly shown his concern about Bitcoin this week and asked the country’s National Council to investigate and write a report about cryptocurrency.

According to Coindesk, Jean Christophe Schwaab, from the Swiss Socialist Party, find out about digital coin a while ago, but his concern grew when a Swiss journalist was able to buy drugs from Silk Road using Bitcoins.

He said he thinks there’s real danger of Bitcoin enabling money laundering and other crimes in Switzerland. However, he also admits that cryptocurrency might bring something good and create positive opportunities, as well. The website quotes some of his declarations: 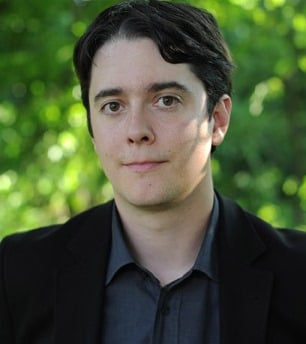 It’s difficult to know at this stage exactly what Bitcoin is and what it is capable of becoming. That’s why I want the government to look at the bitcoin market and and what the dangers are.

At the moment, I have no idea, (…) so I think the state needs to make an intervention.

Schwaab wants the government to do some research about Bitcoin and then create a report talking about its dangers, advantages and opportunities. “After that, we can decide what measures are necessary – whether Bitcoin should be forbidden or regulated and if that is the case, could Switzerland alone make a regulation, or should Switzerland cooperate with other countries that are making regulations?”, he said.

The next meeting of the Swiss parliament is only happening in November. Until then, Schwaab expects to know if his submission has been accepted.