Skip to content
You are at: Home » Bitcoin Values » US Marshal Set to Auction Off Siezed Silk Road Bitcoins 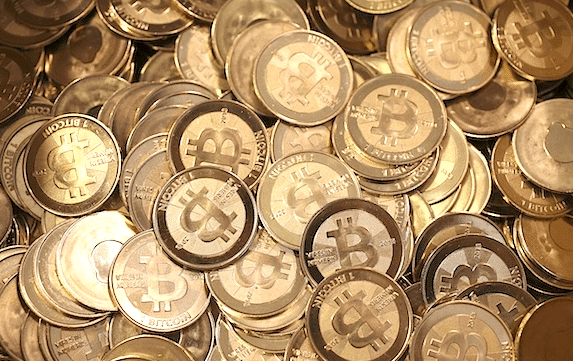 Silk Road Bitcoin Auction! The United States Marshal’s office announced today that they will auction off about 29,000 bitcoins it seized from Silk Road last year. The 29,000 bitcoins the FBI is tagged to auction is only a fraction of the amount of bitcoins taken from the illegal drug online marketplace! The FBI stands to collect more than $18 millions for the auction – according to current value of a single bitcoin as of Thursday, June 12, 2014. The price of a single bitcoin fell to a week low of $597.392 upon receiving the news of the auction.

After the sale of the 29,000 bitcoins, the FBI will still be in position of 144,341 more bitcoins seized from Silk Road. In more favorable news, Expedia announced that they are now accepting bitcoins as payment for hotel bookings with cars and flights on the work. Also, HashPlex – a bitcoin mining company reportedly raised a whooping $400,000! Some of that seed comes from SecondMarket founder Barry Silbert. HashPlex promises to charge a lower price than competitors to run a bitcoin mining software for users and/or companies.

What to you make of Silk Road Bitcoin auction, do you think the news has something to do with the lower price of bitcoins this week?