Skip to content
You are at: Home » Images » One year of Bitcoin images: Top 10 pictures from Bitcoin subReddit

People say “a picture is worth a thousand words.” But what about 10 really popular images? We gathered the best Bitcoin images that made it to the top of Reddit/r/bitcoin (the sub-Reddit dedicated to cryptocurrency) over the past year. 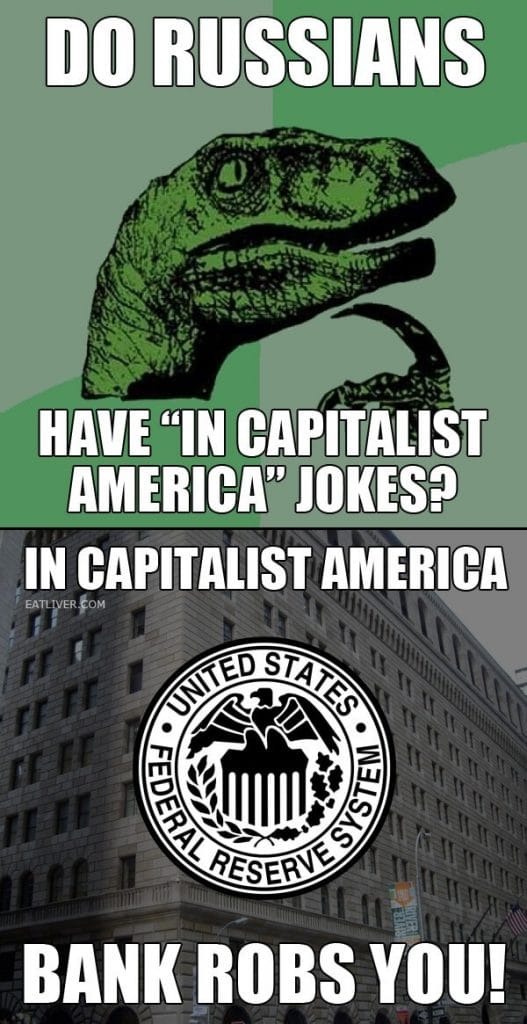 This is what happens when your Russian friend sends you a joke. 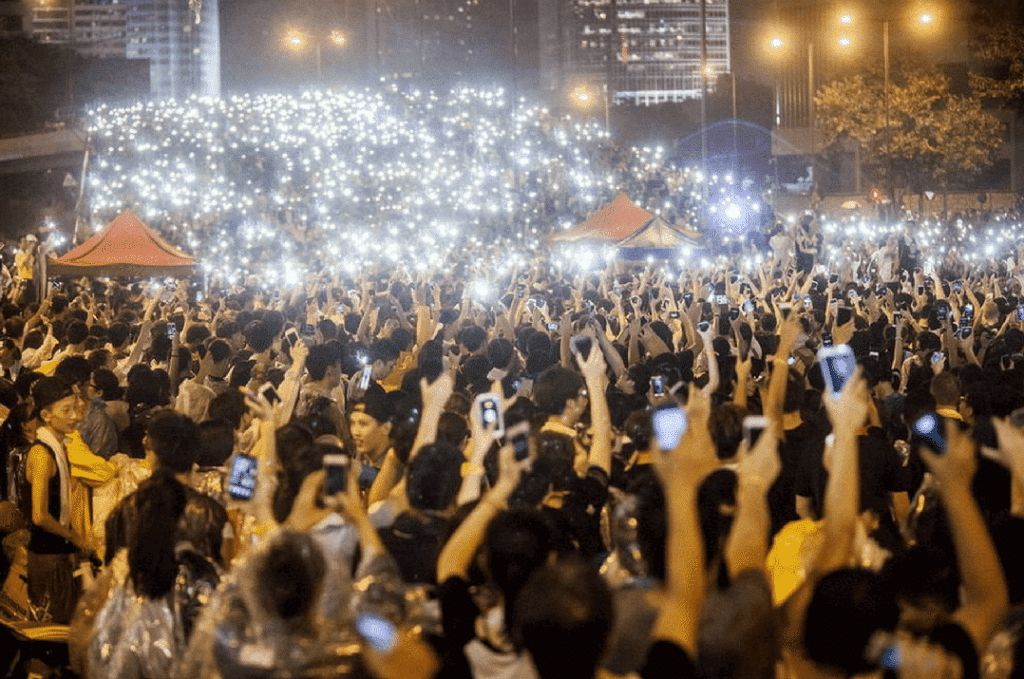 In 2014, Hong Kong protestors used a P2P mesh network (Firechat) to coordinate their collective action without getting shut down by the authorities. 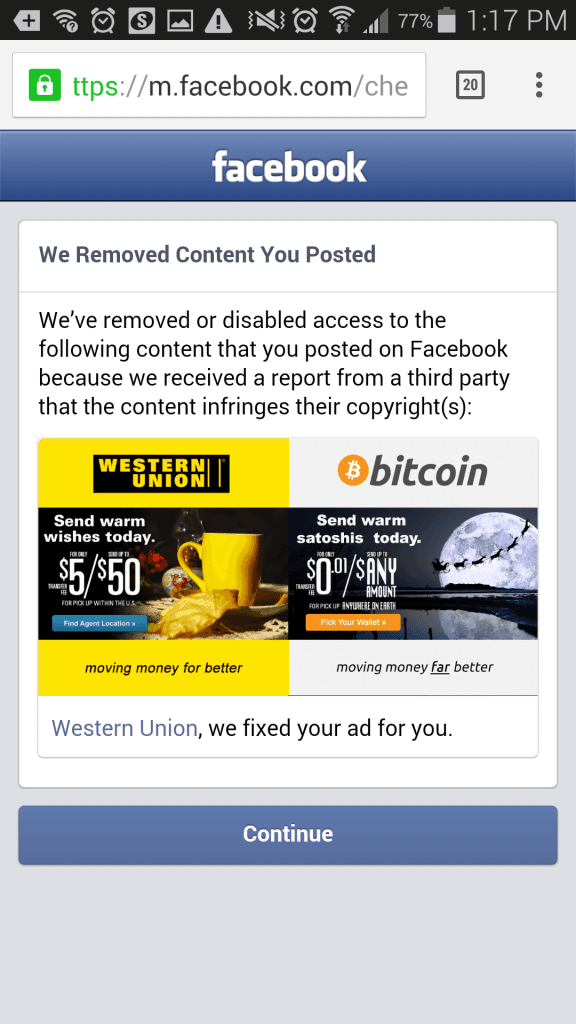 Western Union filed a copyright claim against this Redditor for posting a parody ad on his Facebook page.

4. Bitcoin stars in The Simpsons 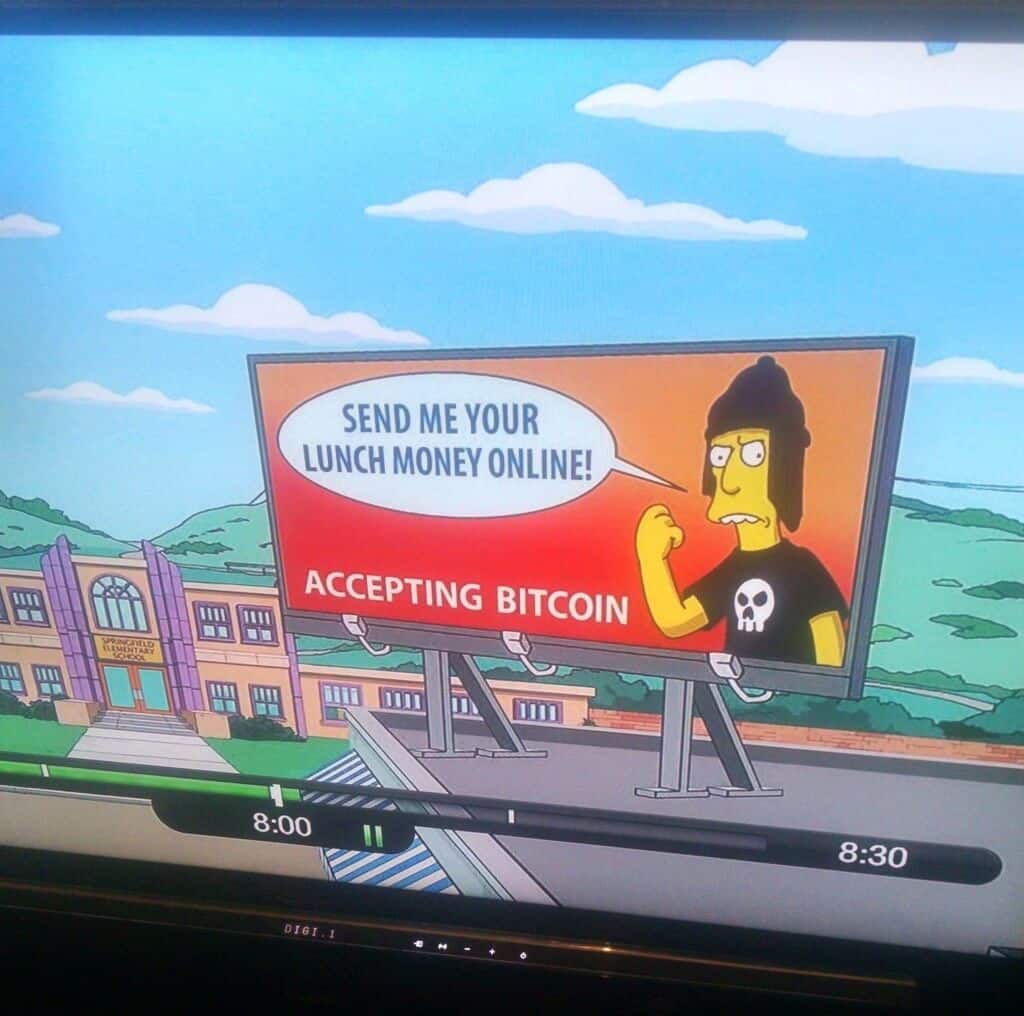 That awesome moment when Bitcoin made The Simpsons intro. 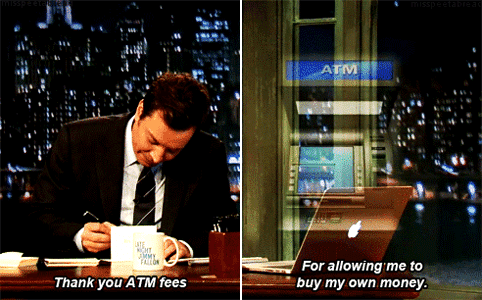 In some countries, you have to pay to “buy” your own money. Not with Bitcoin! 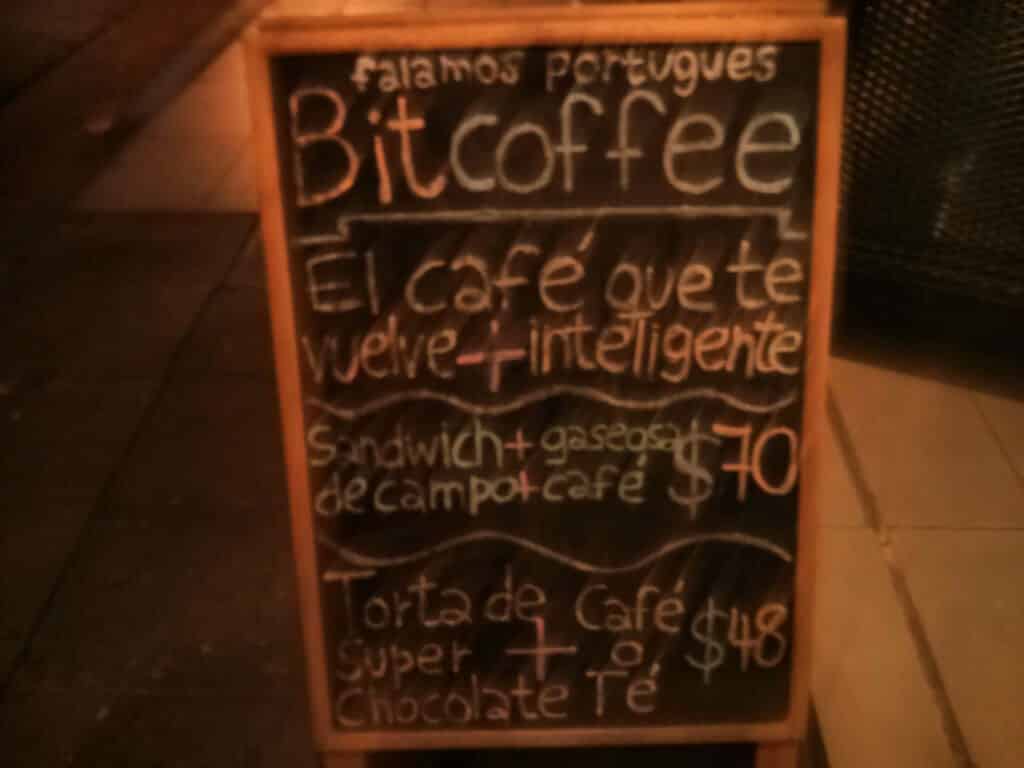 This image came directly from Buenos Aires. These guys opened a Bitcoin-accepting coffee shop named Bitcoffee in Argentina, where cryptocurrency is now a solution for inflation and the economic crisis. 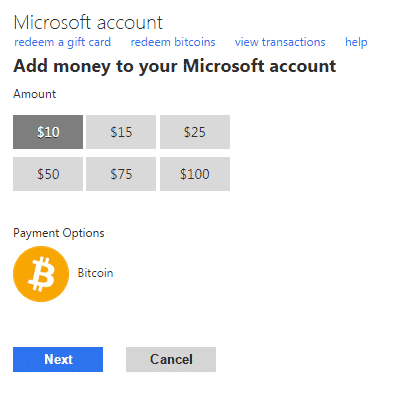 Xbox started accepting Bitcoin last year and the good news got a lot of positive feedback. 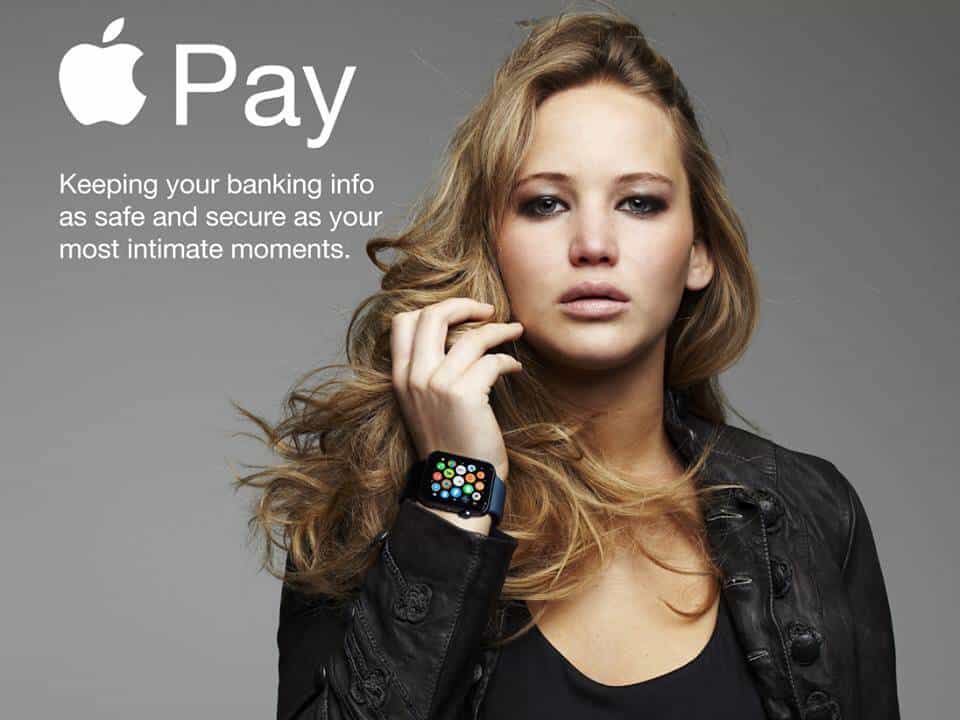 In 2014, Apple’s cloud was hacked and several intimate pictures belonging to celebrities like Jennifer Lawrence were published online. If we can’t trust the company with our private images, then how can we trust them with our money? 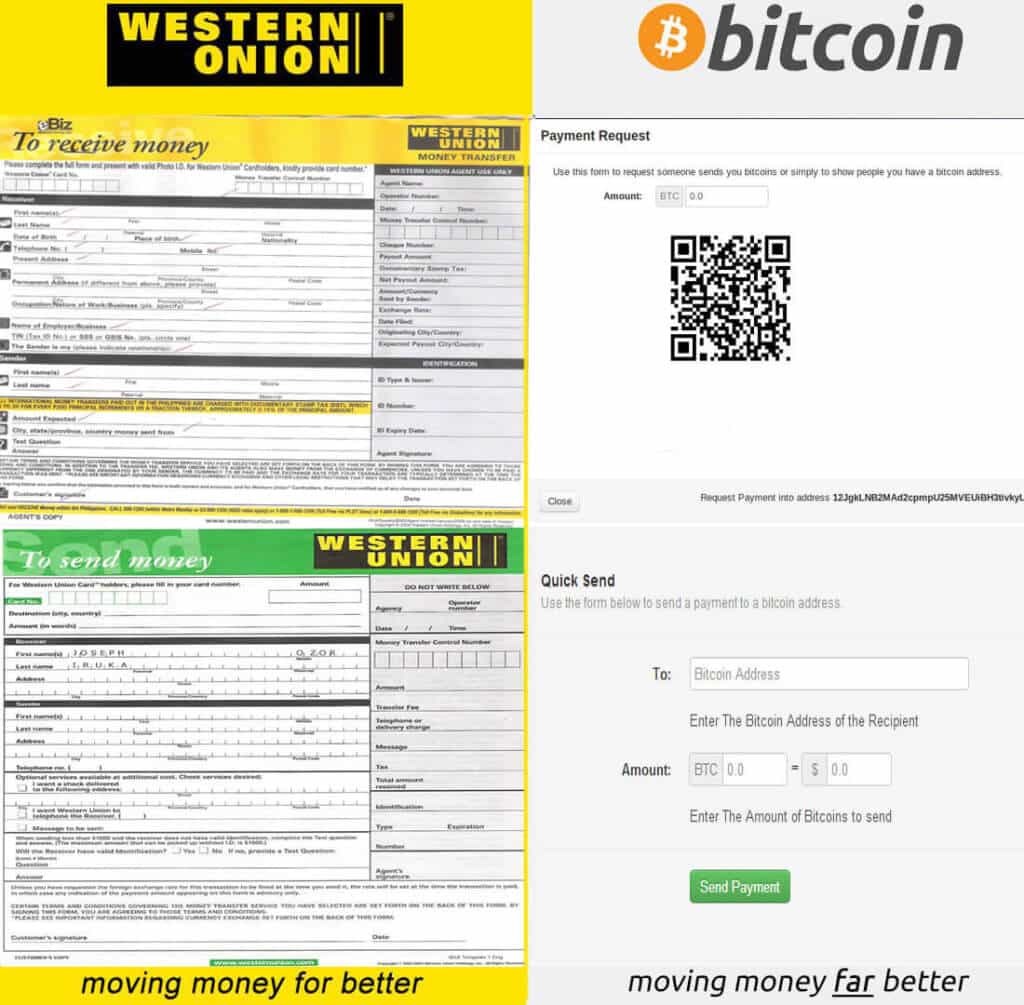 Bitcoin is all about simplicity, ease of use and convenience. 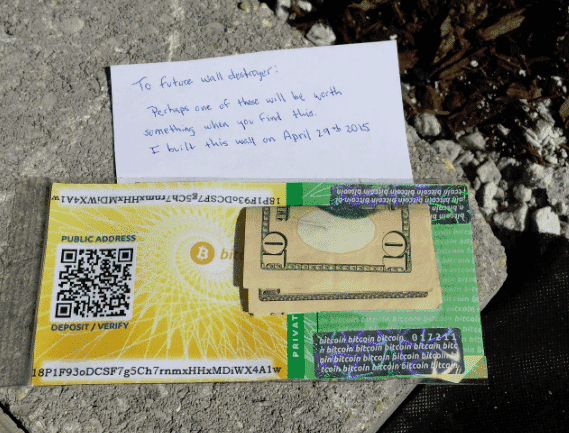 Finally, a Redditor left two different gifts – US dollars and Bitcoins – inside a wallet he built a few months ago. We hope someone will one day find this treasure, but which (fiat currency or digital currency) will be more valuable?