Skip to content
You are at: Home » News » Trading » Once upon a time… Bitcoin was worth more than gold

The fact that gold’s price has been plunging is not exactly a surprise. It’s not a surprise as well that Bitcoin’s value has been going up. However, here’s something new for you: for the first time, cryptocurrency exceeded the price of gold on Mt. Gox. After going over $1,000, this is the next big thing for Bitcoin.

During this Friday (29), the virtual currency reached a high of $1,242 on Mt. Gox, outrunning gold’s $1,241.98 at the time, Coindesk reports. It was a momentary happening and the price has dropped since then, but that doesn’t make this accomplishment less important: it was the shattering of another psychological barrier for cryptocurrency.

Later today, at the time of writing, the price of an ounce of gold was $1,251, while Bitcoin’s high value was around $1,242 on Mt. Gox. However, it’s too soon (or too wrong) to call Bitcoin “gold 2.0”, the experts warn. They are so different it would be impossible to compare.

Moreover, while Bitcoin’s current market capitalisation is around $13.5 billion, the total value of all gold mined in the world, even at today’s price, still stands for the massive sum of $7.6 trillion. 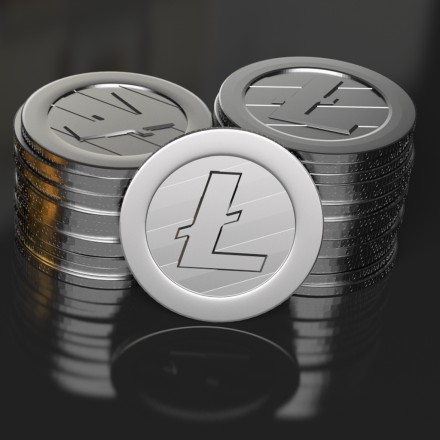 Litecoin is not ready to fall behind

In the meantime, Bitcoin is not the only one to impress, as Litecoin’s price increased almost 400 percent from $9.7 (registered on November 25th) to this Friday’s $48, according to data from the exchange BTC-e, quoted by Coindesk. The price has fallen a few dollars since this peak, but is still holding on at $36.1 at the time of writing, according to Litecoin Charts.

Currently, there are over 23,424,790 Litecoins in circulation, which means that the recent, yet instantaneous, value growth brought the market cap to over $1 billion.