Skip to content
You are at: Home » Coinbrief » Bitcoin » What will the Role of Bitcoin Exchanges be in the Future?

We all know what crypto-coin exchanges are. On an exchange, you can sell your fiat currency for Bitcoin, or any other crypto-currency, and you can sell your crypto-coins for fiat. Some exchanges even allow you to trade crypto for crypto; for instance, you can trade Bitcoin for Dogecoin. Presently, these exchanges are the only way for Bitcoin newcomers to get a foot in the door of the world of crypto. There are a very scarce amount of jobs that actually pay in Bitcoin, but many people would rather have Bitcoin than fiat. So what do they do? They go on an exchange, such as Bitstamp, make an account, and they start buying bitcoins. Because the exchanges are currently the main source of access to Bitcoin, the exchanges have a substantial amount of power and influence over Bitcoin markets. The value of Bitcoin is largely determined by the buying and selling that takes place on the exchanges. The main commodity that is traded against Bitcoin is fiat currency; this fact is one of the reasons why Bitcoin is seemingly inextricably linked to fiat. Additionally, because Bitcoin is so closely linked to fiat, it is not yet able to be considered a replacement for fiat as money.

But the power and influence that is concentrated in the exchanges will not be permanent. Exchanges have so much influence because Bitcoin is not yet widely accepted as a medium of exchange. But that will change, and it is changing every day. In this article, we will look at what the role of Bitcoin exchanges will be in the future after Bitcoin has replaced fiat as the common medium of exchange. 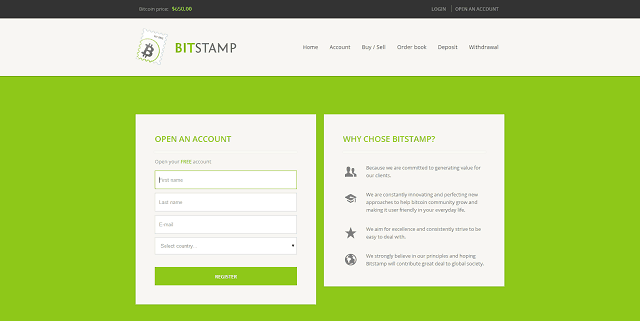 Bitcoin and the Transition to Money

Value is necessarily subjective, and the value of a good is completely dependent upon the personal opinions of the people using that good. So even if the people who mined Bitcoin before it had monetary value did it just because it was fun, they still attached a use value to the bitcoins that they mined. The fun they gained, and potential research data, from the activity of mining bitcoins is undoubtedly a use value; to claim that the elicitation of fun does not constitute a use is to ignore the principles of subjective theory value altogether. And in ignoring subjective value theory, the core of economics is ignored or glossed over unjustly. Clearly someone will be a Bitcoin skeptic if they do not understand or choose to ignore basic economics! It should be obvious that Bitcoin did indeed have a direct use value before it obtained exchange value. Moreover, the fact that Bitcoin may no longer have its original use value does not invalidate its present exchange value. Because use value and exchange value are independent of each other, a good can lose one while keeping the other.

Lastly, after Bitcoin has been established as the common money commodity, and has replaced the previous monetary system, prices for goods must transition from being denoted in terms of fiat to being denoted in terms of bitcoin. This process is actually fairly simple. Since fiat prices will be meaningless to the population that has replaced their fiat monetary system with Bitcoin, merchants will have to change the prices of their consumer’s goods to bitcoin prices. They will do this buy using the last recorded conversion rate between fiat and bitcoin that was established before the transition took place. If 1 bitcoin=1 dollar, then everything that used to cost 1 dollar will now cost 1 bitcoin. 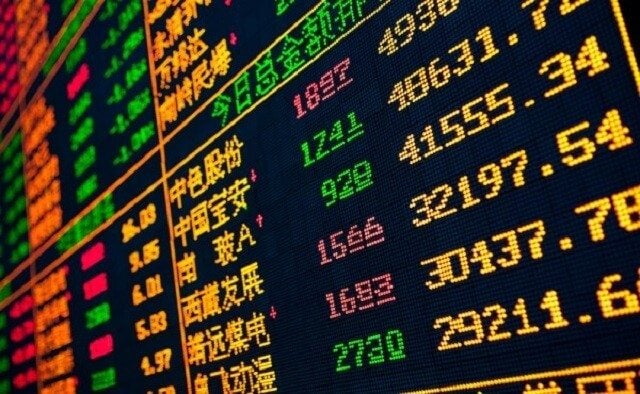 The Diminishing Role of Bitcoin Exchanges

Now that we have revisited and reviewed the process by which Bitcoin will become the money commodity, we can look at how the role of Bitcoin exchanges will diminish. Since people will no longer have a demand to hold fiat currency and will prefer to hold their stocks of money in the form of bitcoin, we will see a transition in the payment of wages. After this monetary transition takes place, employers will have to pay their employees in bitcoin. This alone will bring about a huge diminution in the demand for Bitcoin exchanges. As we have established above, exchanges are currently used by virtually everyone who wants to stake a claim in the Bitcoin community; however, if an individual gets paid in bitcoins, he or she will no longer need to buy or sell anything on an exchange.

It is possible that, if Bitcoin replaces the current government fiat monetary system, Bitcoin exchanges will no longer serve the purpose of trading bitcoins against fiat and vice versa. It seems likely that the main purpose of any crypto-currency exchange will be to trade crypto against crypto, Bitcoin for Doge, Doge for Litecoin, etc. The reason for the need to trade crypto-coins against other crypto-coins is that, while Bitcoin may be the most valuable and highly demanded currency, there will likely be many other countries that use different crypto-currencies due to the ever-changing data of the market. The crypto-exchanges will look a lot like the international monetary exchanges we have today where you trade in your dollars for yen, pounds, pesos, etc. Because of this diminution in importance of exchanges, the only people who will have to bother themselves with exchanges will be international travelers and multinational corporations. For everyone else, earning and spending bitcoins will be just as easy, nay, easier than using fiat currency. Our bitcoin paychecks will be deposited directly into our wallets immediately and within minutes we will be able to spend them to satisfy our wants and needs. 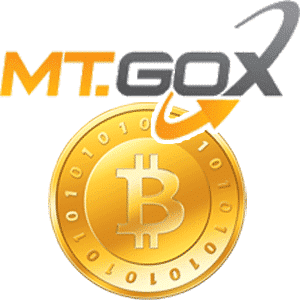 Because of the high likelihood that exchanges will lose their importance, power, and influence as Bitcoin replaces the current monetary system, we can hypothesize that exchange failures will be increasingly less devastating for the Bitcoin economy. The emergence of a new Mt. Gox led by another Mark Karpeles will be very insignificant, because less money will be tied up in exchange accounts for a smaller period of time. There will be no Bitcoin investors and traders; or rather, there will be much less of them. International vacationers will trade a few thousand dollars worth of their bitcoins for litecoins or some other crypto-currency and then their business with the exchange will be done. We will not see large amounts of people using exchanges as a bank. There just simply won’t be any need to. As long as Bitcoin continues this positive trend in both value and mainstream popularity, it seems likely that crypto exchanges will become less essential to the Bitcoin economy, and that will be an overall positive advancement in the crypto community.