Skip to content
You are at: Home » News » Adoption » Dubai could have 400 fully operational Bitcoin ATMs in the next two weeks

The Twitter user Sergey Yusupov used the social platform to announce the arrival of about 400 Bitcoin ATMs in Dubai. According to Yusupov, the machines are already being installed, but they will only start working during the next two weeks.

Sergey’s tweet shows a warehouse full of Bitcoin ATMs that will allow people to buy digital coins with fiat currency from the beginning of April. The first machine was already deployed, according to a different tweet, and will be ready to sell BTC in a couple of weeks. 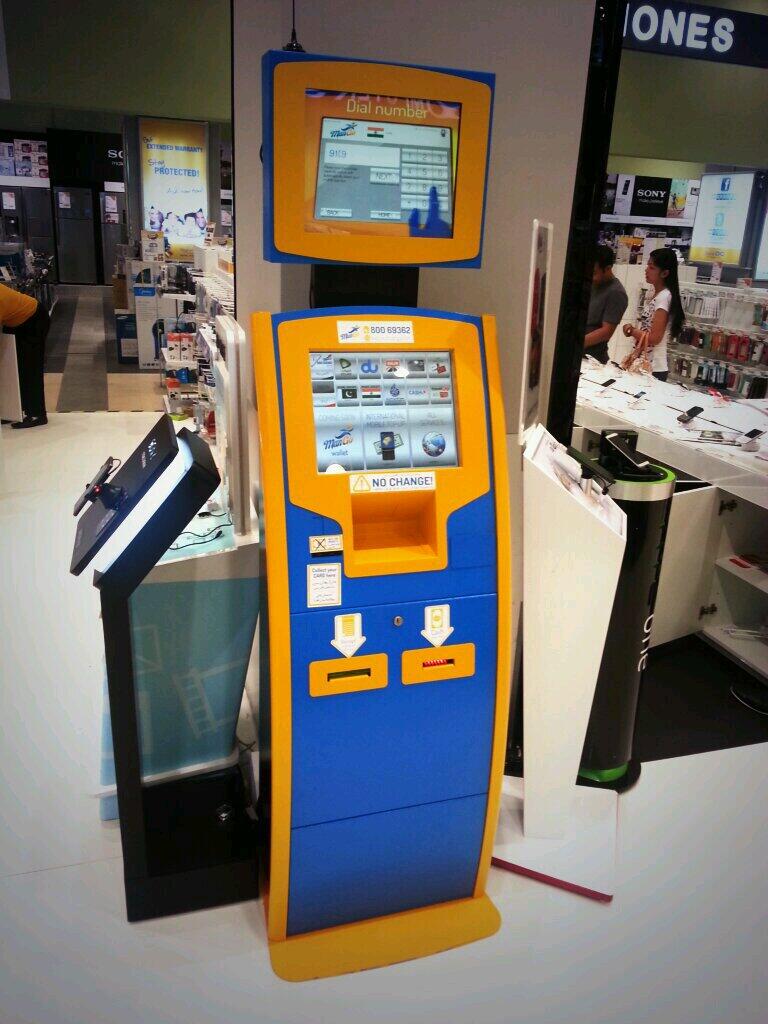 He also adds that local authorities and government are not involved in the initiative, not disclosing if any sort of licence was required to install and operate the devices.

It is also still unclear which company will be responsible for the ATMs.