Skip to content
You are at: Home » News » Legal » BitLicense comments become public and this is what Western Union, Amazon and Walmart have to say

The 3,746 BitLicense comments received by the New York Department of Financial Services (NYDFS) from across the world were made public this Wednesday (3rd). The news was announced by the superintendent Ben Lawsky on Twitter, who released the comments gathered since July but is still waiting to release the research and studies that support the creation of the BitLicense. 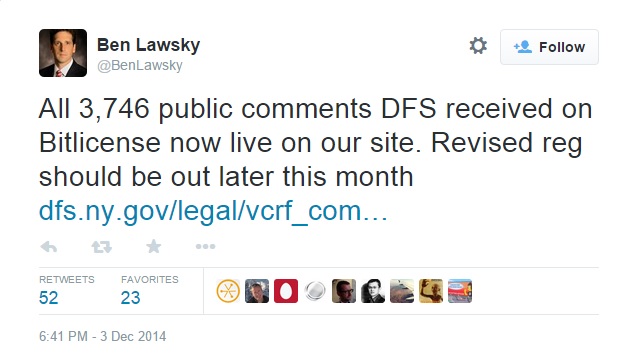 Although most of the comments were submitted by individuals, a few messages were also sent by famous companies such as Walmart, Amazon or Western Union. Let’s see what these huge businesses have to say about the BitLicense. 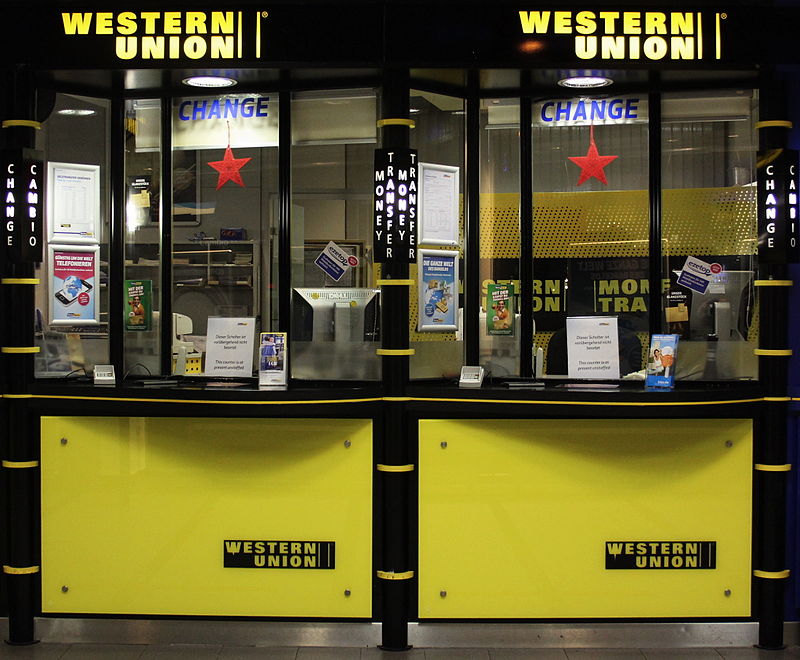 We are concerned, however, that the approach suggested in the Notice does not clearly address the interaction of VC (virtual currency) Licensees with New York money transmitted licensees (each, a “MT Licensee”) or provide enough clarity regarding select requirements applicable to VC Licensees, including the AML requirements. Western Union respectfully requests that the DFS consider adopting the suggestions set forth herein, as we believe they will better effectuate the purposes of the Notice and provide needed clarity on certain matters:

1. The Final Rule Should Expressly Clarify that Engaging in Money Transmission Activity by a MT Licensee or Non-Financial Activity that Supports a VC Licensee is Not a Virtual Currency Business Activity.

2. The Final Rule Should Exempt From Licensing Requirements MT Licensees that are Approved by the Superintendent to Accept Virtual Currency as Payment for Money Transfers.

According to this comment, the American financial services company wants to make sure it won’t have to apply for a BitLicense in case it starts dealing with cryptocurrency.

And although they don’t want to be forced to get authorization from NYDFS, they have a strong opinion about the companies that will request BitLicenses. It looks like Western Union wants the NYDFS to approve the location of every Bitcoin ATM. 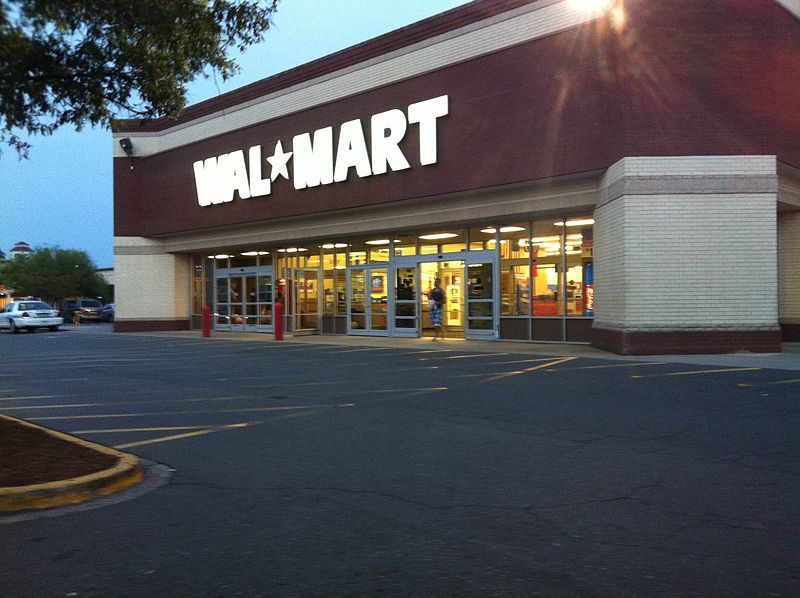 Walmart’s comments were submitted by the company’s representatives, the firm Ostroff Associates, based New York. The American retail giant is worried that the future BitLicense regulation ends up affecting the way gift cards work at the moment. This is what Walmart had to say:

Walmart is concerned that the proposed language, as written, could be construed to capture gift cards… So maybe a simple statement that “gift certificates as that term is defined in NY Abandoned Property Law §103 are not considered to be Virtual Currency” tacked on to the part where they call out “affinity or rewards” programs would be perfect. 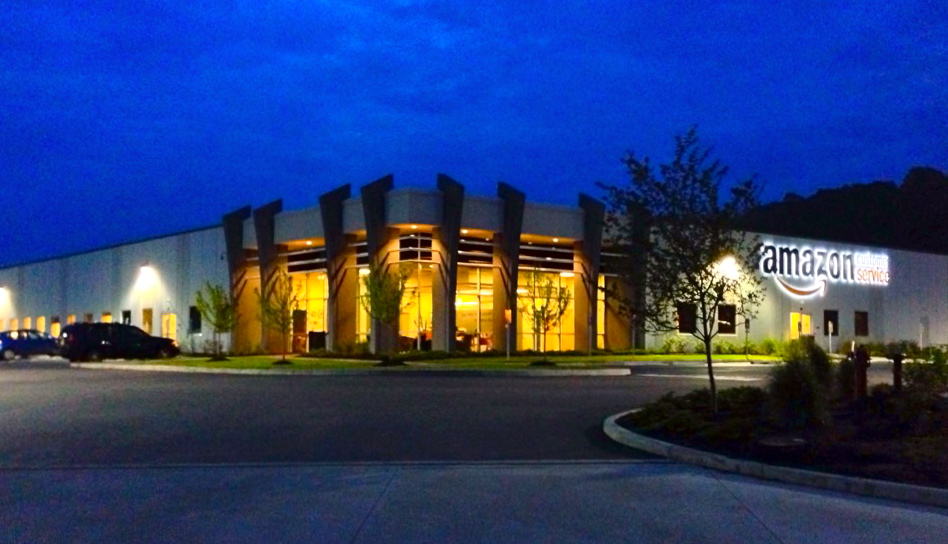 Amazon also shared the concern voiced by Walmart, but the e-retailer had further questions about virtual currencies for the NYDFS. More specifically, about AmazonCoin. This is what Amazon’s Associate General Counsel told the New York authority:

We are specifically concerned, however, that the broad definition of “virtual currency” may inadvertently result in certain products being captured and that the exceptions to this definition are too narrow to carve out such products. For the reasons discussed below, Amazon respectfully requests that the DFS expressly clarify that the following products are excluded from the definition of “virtual currency” in its final rulemaking: (1) “closed-loop” digital payment methods; and (2) prepaid access, stored value cards, or prepaid cards denominated in fiat currency. Clarifying that these products are excluded from the virtual currency regulations will ensure that the consumers continue to have access to these popular payment methods , which do not pose the same money laundering or financial stability issues that cryptocurrencies and anonymous, tradeable virtual currencies pose to consumers and the financial system.

According to Ben Lawsky, the comments will now be studied by the New York authority and a revised version of the BitLicense regulation should be released by the end of December.

8 comments on “BitLicense comments become public and this is what Western Union, Amazon and Walmart have to say”