Skip to content
You are at: Home » Reviews & Comparisons » Miners » Best Monero Mining Hardware for 2018

Monero is one of the top privacy coins on the market. It currently resides in 10th place on the market cap list, and it has one of the most engaged communities of developers and users around.

Mining Monero is one of the most user-friendly mining experiences out there. Monero uses an algorithm called cryptonight. This algorithm can also be efficiently mined on CPUs and GPUs. Even regular users who don’t have special mining hardware can engage in Monero’s mining community.

Of course, Monero isn’t the only coin that uses Cryptonight. Other options are Karbo, Electroneum, Bytecoin, and SumoKoin.

The Basics of Cryptonight

If you’re new to mining Cryptonight, there are a few important things you should know:

1. There are two versions of Cryptonight.

Bitmain is well-known for producing ASICs for mining Bitcoin and Litecoin. Recently, Bitmain produced Application-Specific Integrated Circuits (ASICs) for mining Cryptonight. ASICs were built solely for the purpose of more efficient mining. They greatly increase the difficulty of mining coins, as they are usually much more powerful than regular GPUs and CPUs.

The Cryptonight community wasn’t happy with the introduction of ASIC miners. So they decided to edit the algorithm, and they spawned another version called Cryptonight V7, which is resistant to ASICs. Subsequently, most Cryptonight coins are currently using the new V7 algorithm, or they’re planning a hard fork to start using it soon.

Most mining algorithms are either GPU- or CPU-friendly, but not both. But Cryptonight can be profitable on both a GPU and CPU, which makes Cryptonight mining rigs more efficient. In most other mining rigs, the CPU is usually just a waste of space.

Setting Up a Cryptonight Mining Rig

A mining-rig setup can be tricky, especially if you want to mine with both GPUs and CPUs. Choosing the CPU, GPU, and motherboard requires a great deal of care. After you check out the list of the basic mining hardware you’ll need, we’re going to talk about both GPUs and CPUs in detail. Here’s the list of hardware:

The software side is also really important, so you’ll need to make sure you have the right drivers. Here’s a list of the general software you’ll need: 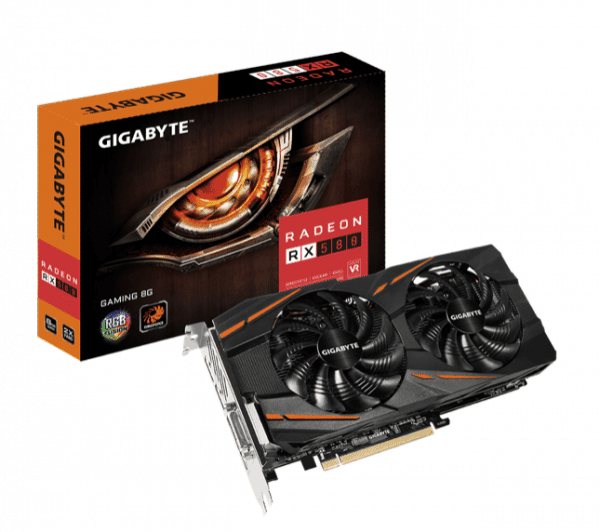 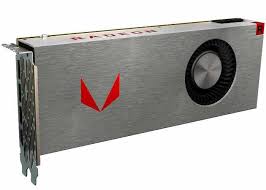 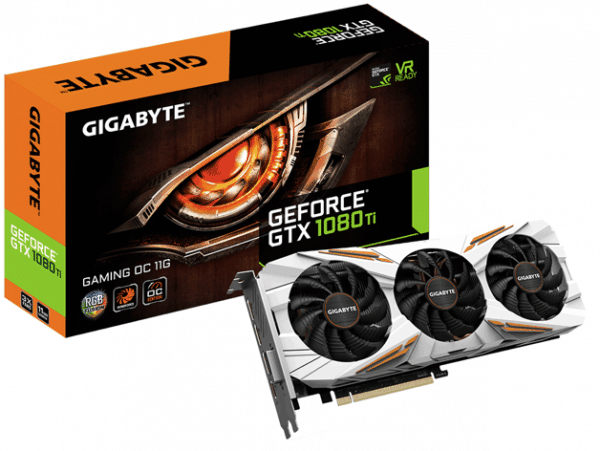 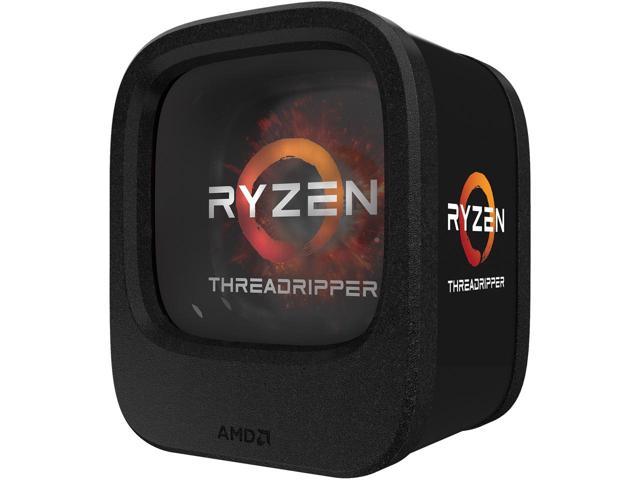 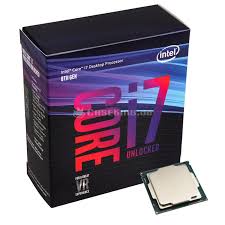 Keep in mind that the hashrates shown here apply to the old Cryptonight algorithm, but the new algorithm shouldn’t be much different for PC hardware. My comparison of the hardware is based on hashrate, power draw, price, and efficiency.

Eventually, I drifted away from server CPUs, and started getting regular consumer CPUs instead. So I won’t mention dual configurations. 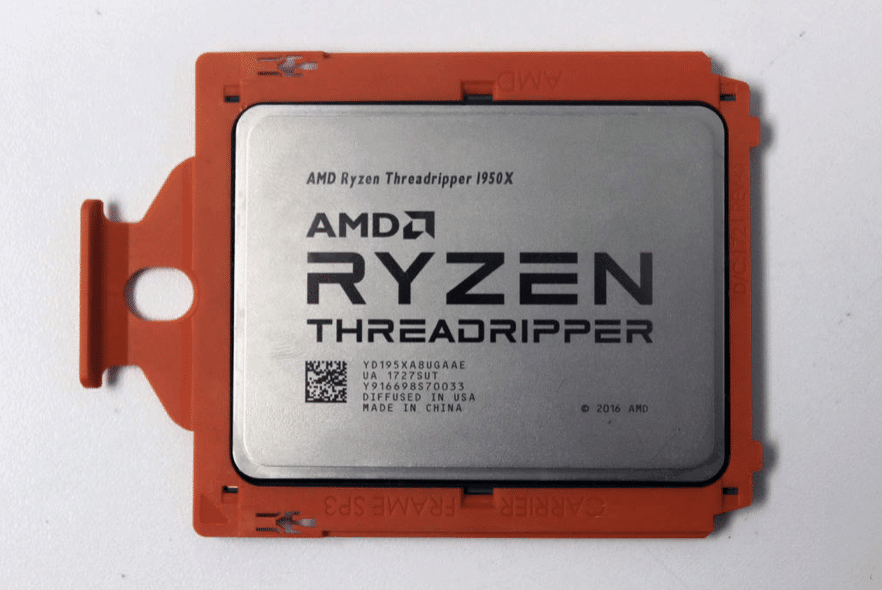 Threadripper is one of the most powerful consumer CPUs available on the market. It can be easily overclocked, and it has a lot of cores. And even when mining, you can enjoy a perfectly smooth PC experience.

Threadripper processors require special motherboards, and a lot of them start at $300. So just getting the Threadripper to run would be a costly venture. Also, most of these motherboards require DDR4 memory sticks, and there is currently a shortage of them. 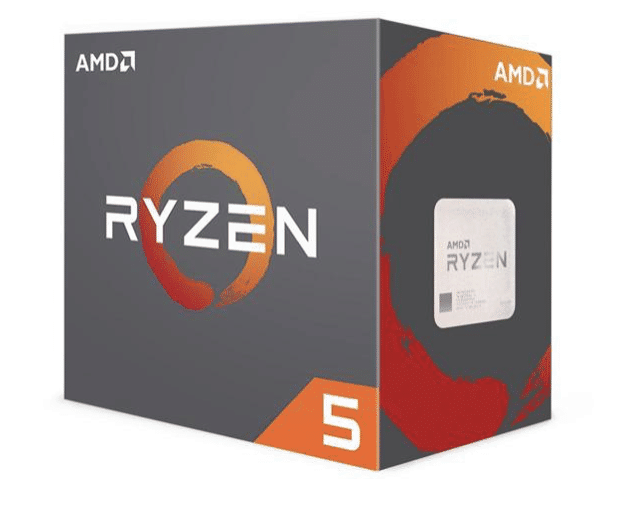 Ryzen is Threadripper’s little brother. It’s a powerful processor for a tight budget, and it’s much better at price efficiency, but it has a little less power efficiency. Ryzen processors also aren’t downsized to the point of requiring an expensive motherboard. Ryzen motherboards can be as cheap as $60 or as expensive as $350. So you have a wide range to choose from. 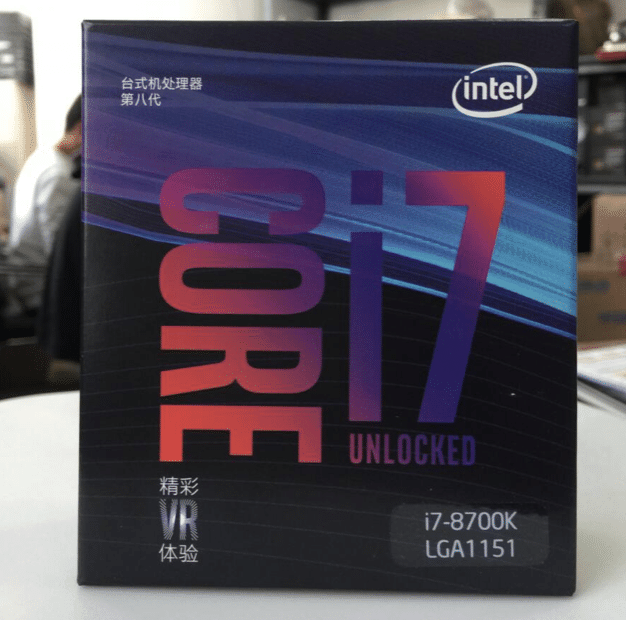 For people that don’t want AMD processors, the I7’s processors can do the trick! The 8th-generation I7 processes about the same amount as the lower range of the Ryzen 1800X, and it has the same price and wattage.

While there’s a lot of room for an upgraded performance by overclocking on the Ryzen 1800X, the I7 maxes out at 500 H/s. And it might be a little less efficient than its AMD counterparts.

A lot of Xeon processors can perform really well on Monero mining. But because they’re more suitable for servers (and they tend to have a lot of different configurations), we’ve left them out. However, you can find a list of benchmarks here. 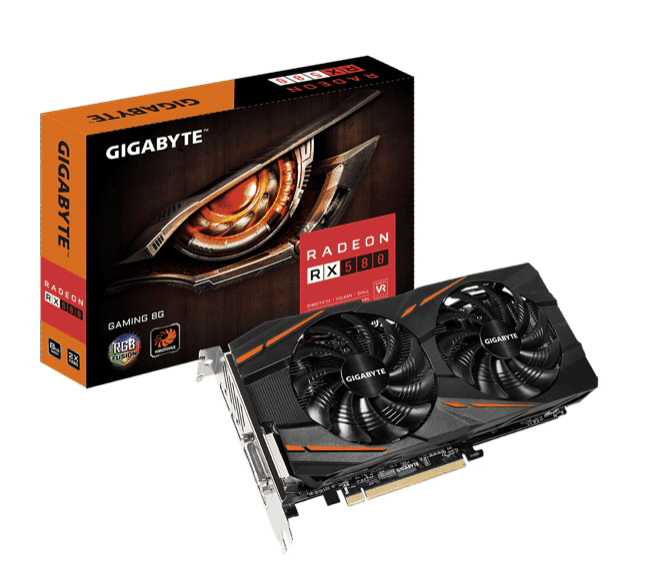 The AMD 580/480 cards were among the first power-efficient cards used for Monero mining. They offer splendid performance, along with the freedom to mine other coins (such as Ethereum).

Due to the sudden surge in mining, there has been a shortage of these cards for the past few months. As such, they’ve occasionally increased in price by up to 100%.

When it comes to mining Monero, AMD Rx Vega cards are absolute workhorses. They have the highest hashrates of all cards on the market, and they have pretty impressive efficiencies (price and power). 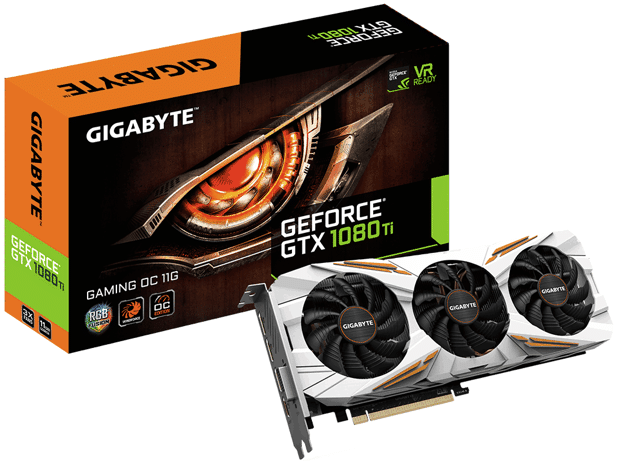 The GTX 1080 Ti is a shapeshifter. It can mine almost any coin with a decent amount of efficiency. While it’s not the best card, it provides very good density, as well as the freedom to mine almost every GPU-mineable coin out there.

Mining Monero with this card definitely isn’t the best choice. The price is equivalent to the Vega 64, but only has about half of its hashrate.

View deals on eBay for the Nvidia 1080ti

With the information listed here, you should have enough knowledge to choose the CPU or GPU that’s best for your Monero mining needs. All power usages and hashes listed here are from benchmarks by different users—with different OEM versions of these cards. These statistics should only be used as guidance: Keep in mind that your hardware may vary.

You’ll also need to choose a suitable power supply. In order to calculate how much power you’ll need, I’d suggest calculating all the power from the GPU and CPU that you would like to include. Then use at least 300 W – 400 W for the rest of the system.

Have fun, and hash away!