Skip to content
You are at: Home » News » Legal » Singapore revenue authority recognizes and taxes Bitcoin

The Inland Revenue Authority of Singapore (IRAS), the entity responsible for the country’s tax law, has decided to recognize Bitcoins as “goods”, not a currency, and issued some guidelines on how to handle capital gains, earnings and sales tax on Bitcoin exchanges and related sales.

The authority revealed the decision by sending several emails to the Singapore-based Bitcoin brokering platform Coin Republic, who sought clarifications regarding the government’s position towards the taxation of cryptocurrency transactions. The emails explain which kind of operations will be the target of Singaporean taxes.

From now on, the companies that deal in Bitcoin – whether it is buying and selling it or exchanging the digital currency for other goods and services – and are registered in the island are ordered to pay taxes for these transactions.

Singapore’s view on Bitcoin seems to echo the opinions already made public by other countries, such as Norway or Germany, that also consider the digital coin taxable.

In the case of companies that buy or sell Bitcoins, the declared taxes should be based on gains from the sales of the cryptocurrency. On the other side, if said companies decide to invest in Bitcoin for the long-term, then all gains will be capital in nature and not taxable.

When Bitcoin is accepted as a payment for goods or services, the transactions should be treated as barter exchanges because Bitcoin is not considered money or currency by the government, but rather a “good”. So, the Goods and Services Tax (GST) – which is currently pegged at seven percent – could apply to both Bitcoins and the goods or services being exchanged.

However, the virtual currencies used in the gaming world are free from the tax, as Techinasia.com reports.

In other case, if a company is buying and selling Bitcoin directly to customers, like exchanges do, the tax applies to the full amount received and also to the commission fees. Nevertheless, this rule is only mandatory for the businesses registered in Singapore. 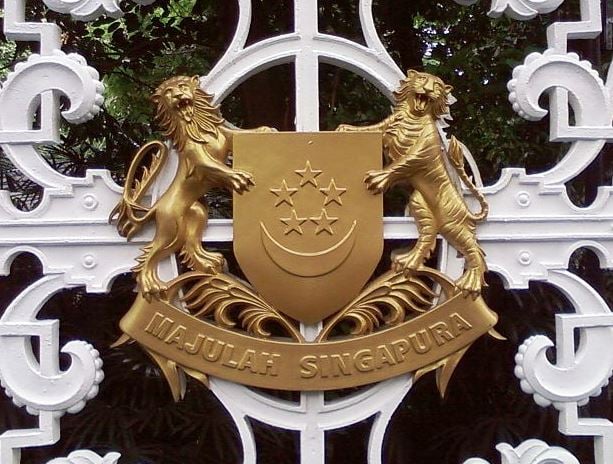 Back in late December, the Monetary Authority of Singapore announced that digital currencies wasn’t regulated in the city-state so far and that the local companies and merchants are free to accept and transact in cryptocurrency. They still are, but now there are rules to follow and taxes to pay.

According to David Moskowitz, from Coin Republic, “the guidance which IRAS laid out is rational and well thought out. As a business owner, I can clearly account for my earnings on Bitcoin trades for my clients and my own positions and pay the proper taxes”.

The service representative published parts of the emails sent by the tax authority on the platform’s website:

The sale (including the exchange) of bitcoins in return for a consideration in money or in kind is a taxable supply of services subject to GST. If the seller is a GST-registered person, he would have to account for output tax on the sale of bitcoins made in the course or furtherance of his business.

The GST treatment of the supply of bitcoins will depend on whether the company is acting as an agent or principal in the transaction. If the company merely facilitates and is acting as an agent in the bitcoin trade (e.g. bitcoin exchange transfer bitcoins directly to the customer’s wallet), GST is chargeable only on the commission fees received. However if the company is acting as a principal in the bitcoin trade (e.g. buys and onward sells bitcoins to the customer), GST is chargeable on the full amount received, i.e. the sale of bitcoins and commission fees.

Overall, the GST treatment of bitcoins will depend on the business arrangement and contractual terms between the parties involved.

Although the decision is not faced as a positive change by everyone, especially in Singapore, David Moskowitz is pleased: “while most governments are scratching their heads about how to handle Bitcoin, Singapore has once again shown its leadership in the region by letting Bitcoin businesses and merchants know how to handle taxation on transactions.”.