Skip to content
You are at: Home » News » Mining » PS3 Bitcoin mining: does it really work?

The question was launched back in 2011, when generating Bitcoins was still considered “easy”. Can one really mine Bitcoins with a Playstation 3? Well, you could technically do it, but it’s just not worth the hassle anymore.

The debate started on the Bitcointalk.org forum when the user ‘jkminkov’ wrote the following words two years ago: “just wondering if PS3 (Playstation 3) is capable of mining Bitcoins and which kHash/s, it can run Linux, has OpenCL drivers”. The answer is yes. A PS3, depending on which version we are talking about, is just a computer able to run Linux and, therefore, able to mine cryptocurrency.

However, if the associated energy costs were high two years ago, imagine now.

And what about power? The numbers represent the bone of contention in this case. In the same debate, the user ‘ArtForz’ suggests this result: 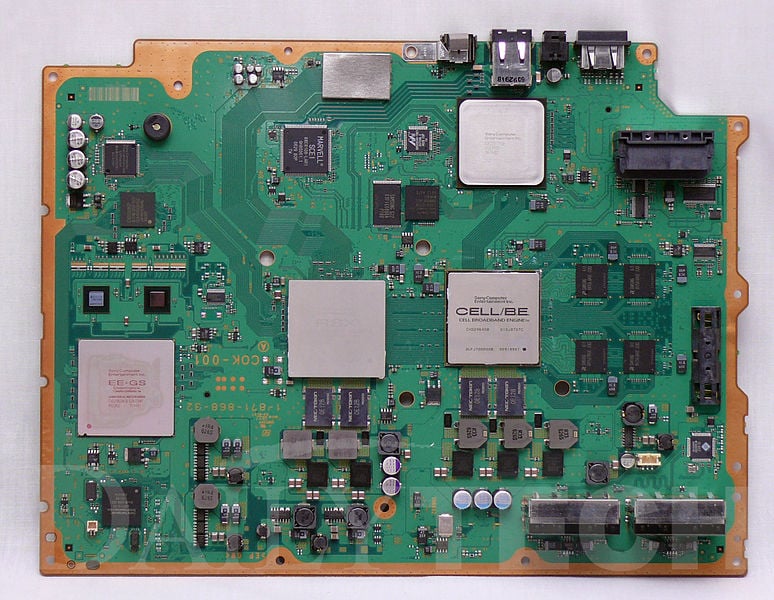 Other Bitcoiners in the forum disagree while some other brave pioneers claimed they were able to achieve a maximum of 22 MH/sec. The question remains the center of an exciting debate until today, one that will probably get lost in the confines of the world wide web.

The numbers don’t really matter anymore because the difficulty level has skyrocketed to the current 6,119,726,089, but the question was still being debated on Reddit less than a year ago.

And even CEX.io, a cloud mining service, wrote about the possibility.

Bitcoin miners are geeky enough, trying to test mining on every device they’ve got or are able to find. And it’s hardly surprising, because the process does nothing but brings money. Thus, it would be strange if miners haven’t used such widespread device as the PlayStation 3 (or simply PS3) for this purpose.

PS3 is a home video game console, which is a must to have for every second guy on the planet. Primarily PS3 is made for playing games, obviously. Still, it has CPU and GPU, which means, it can be used as Bitcoin mining hardware as well.

In order to do so, users install customized firmware on PS3, most commonly Linux. After that, they compile CellMiner web application or a similar one, and off they go!

In fact, it all sounds more than simple for advanced users. Moreover, the very idea to return you money spent on a console by the means of getting revenue through mining and it’s praiseworthy that people start understanding the Bitcoin mining process. Still, this game isn’t worth playing if someone wants to get a profit, because nowadays any GPU speed compared with specialized mining equipment is negligible. And this statement is going to become more and more even, as the mining difficulty grows day by day. Finally, if your PS3 is reconfigured for Bitcoin mining, the device will no longer be a game console, as it originally was meant to be.

According to CEX.io, “PS3 Bitcoin mining is not a myth and even not a hard thing to do”. However, “it’s actually rather a means to try yourself in Bitcoin mining than a way to get real advantage of it”. ASICs are, of course, the way to go these days. But that is something every Bitcoiner already knows.