Skip to content
You are at: Home » News » Mining » Meet Yifu Guo, the mand behind the Avalon Bitcoin miners

While Bitcoin went up and down on the virtual roller coaster in the last few months, the company Avalon was working hard on its first ASIC-based Bitcoin miner.

As soon as the miners out there, from the USA to the North of Africa, found out about this, they made sure that the first batch of 600 rigs sold out in just 15 minutes. Not bad, Avalon, not bad… To better understand the success of these mining machines, the website Motherboard talked with Avalon’s founder, Yifu Guo, and we decided to reproduce the best parts of this interview.

The entrepreneur and Bitcoin expert first told how he got to be involved with Bitcoin. “It was early 2011 when some article about Bitcoin popped up in my RSS feed. I don’t remember the exact article but I remember thinking at the time that this was the stupidest thing ever. It would never work. But what kept my attention was that it was open source and after a few days of thought and further research, I concluded that this was legit”.

In a time when the Bitcoin “community was very immature”, Yifu Guo says there was “nothing really meaningful you could do”. And what about now? “This time around, there’s still a ton of interest, but there’s also more volume. Every day since reaching the new all-time high, more people are getting into Bitcoin. They realize it’s not going to go away. And the people who believed from the beginning never left”, he adds.

Then, things start to get even more serious “in September 2011, when the first Bitcoin conference convened in New York City”.  Yifu Guo went there “and all these important Bitcoin insiders showed up, like Gavin Andreeson, Jeff Garzick, the entire core dev crew basically, as well as the people running real world Bitcoin services. Not [bitcoin creator] Satoshi Nakamoto obviously, but a lot of early people showed up. There was this electric buzz, people talking about the projects they were working on, imagining this Bitcoin-powered future. It was incredibly exciting”.

Some time after this, the expert “became fully immersed in the Bitcoin community. The next conference I attended, in San Francisco, was in March (there was also one in London, in late 2012) and by that point, I had come to terms with the fact that this was the future. By then, I had been working on this tablet prototype for a few months. A month later, in April, I finally had the opportunity to go to China to take the next step and figure out logistically what I had to do to get this thing manufactured. It was there that I ended up meeting one of my future co-founders. That, along with being on the ground in Shenzhen would eventually allow us to fast track our ASIC production when the time came”.

The ASIC business got serious for Yifu Guo “around June or July, when Butterfly Labs first released their ASIC lineup, which was a big deal. They promised to ship in October, and in a matter of days took in over a million dollars, That, on the one hand, was exciting because Bitcoin is progressing technologically, but on the other hand, we were aware of the potential risks. We can’t have a monopoly in mining. It’s not very good for decentralization”. 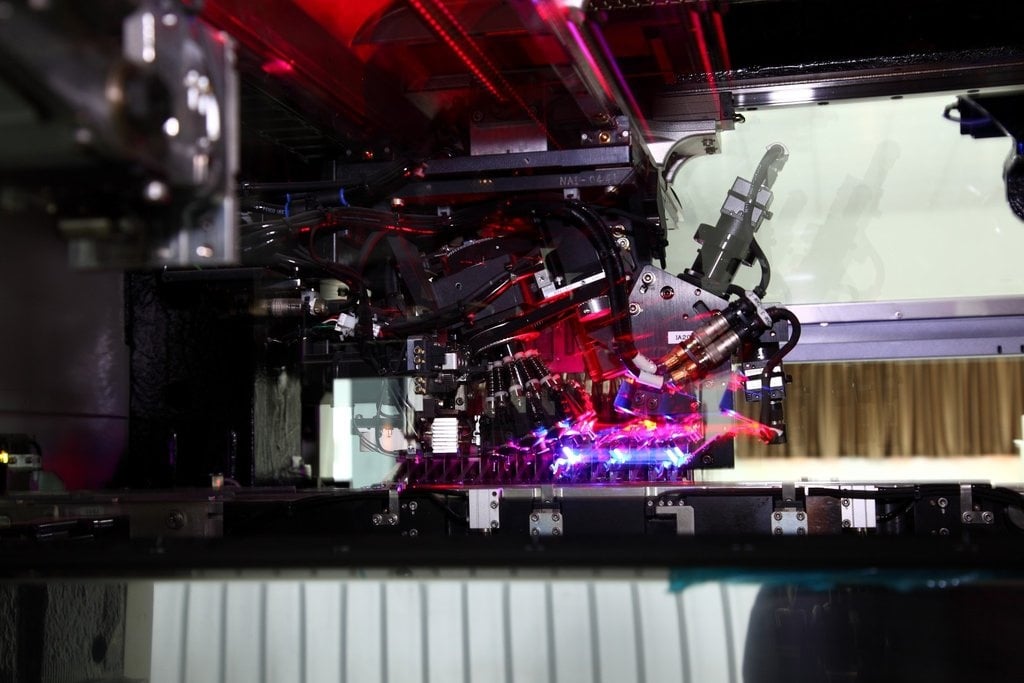 “So this is when we decided we had to step up and this is when developing an ASIC suddenly became a real discussion. On September 2012, we announced that we would offer 300 units if we could get the crowdfunding to do it. We announced this fully knowing that our competitor would deliver the next month, but that was fine since we simply wanted to get the chips and the technology out there in the wild“, he reveals.

“We never intended for this to be a real business”, Yifu Guo claims, but then “Butterfly Labs announced that they were delayed. October came and went, November came and went, December came and went and they still hadn’t shipped. Meanwhile, we’re chugging along. Then in late January we tried to deliver. Well, we tried. It was almost Chinese New Year and nothing happens during Chinese New Year. Fast forward to now, we’re done shipping the first few hundred units, so we’re 90 percent done with batch one”.

Now, finally, the Avalon rigs are out there, but surprisingly “none of the Avalon team members has their own mining units”, except test units. Since this was meant to be a temporary project, Avalon will continue the production until they “run out of funding”. According to Yifu Guo, “everything will change when our competitors eventually deliver. And then we will see what the situation is and go from there. The short term plan is to push for generation two chips as soon as we obtain the necessary funds“.

Since mining is getting less and less lucrative, is it still relevant to invest in a miner?  The expert believes it is. “Mining is sort of magical. I remember hearing a story at a team meetup in Beijing. There was this miner who had moved from Brazil, and he basically expressed that, sure, this thing is making me some money, but what it has really done is changed my life. He couldn’t believe that this was real, mining around the clock in front of his house”, he says. 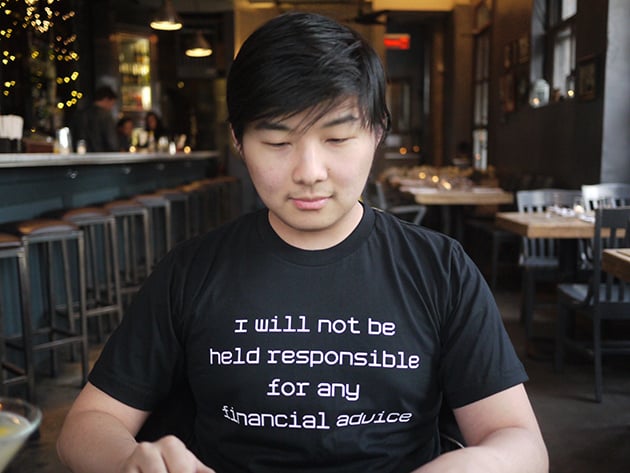 And where does Yifu Guo go after the Bitcoin adventure? “I want to finish my tablet. I don’t like to build services, I like to build platforms and infrastructure. I want to build a tablet that’s open source. Apple has done a great job of convincing us that technology is expensive when what they’re really selling is a luxury good. Everyone has an iPhone even though it’s essentially a luxury product. They’ve turned the smartphone into jewelry. Which is fine, but we want something that works but is also cheap. We’re talking really cheap. We want to cut costs tremendously and offer a $100 tablet that is as good, spec-wise, as the Nexus 7, by cutting out all the middlemen. We have access to manufacturing and engineering, and eventually we’ll have our own factories so there will be very little overhead”.

In the end, Yifu Guo leaves his opinion about Bitcoin’s future: “I think Bitcoin still needs more acceptance and the next major milestone is mainstream adoption. Adoption is a natural organic thing that can just happen. Bitcoin’s core features–ease of transfer and production without middlemen–will always give it value”. However, to succeed, “people need to get their head out of the sand in terms of thinking of it as a competitor to their local currencies. We no longer live in a localized economy. We live in a globalized economy and bitcoin is designed for a globalized system”.