Skip to content
You are at: Home » Bitcoin Values » First USA Bitcoin ATMs Installed in Boston, MA and Austin, Texas 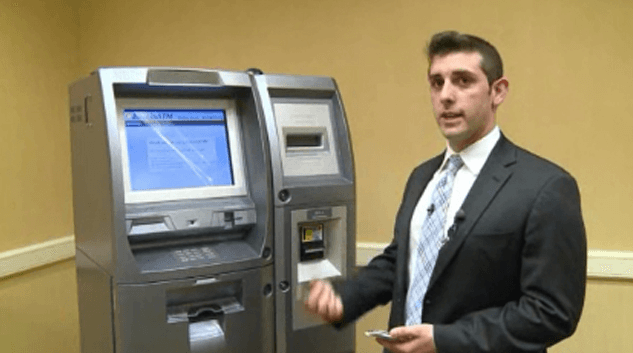 Finally some positive news for bitcoin – the new virtual currency- this week. Bitcoin ATMs have been popping up all over Asia and Europe and it’s now seems the United States is catching up. A few days ago, the first bitcoin ATM was installed in Boston’s busy South Station. The new bitcoin machine, manufactured by New Hampshire’s Lamassu, Inc. and installed by Boston startup Liberty Teller, is one of the first of a long list of bitcion devices that will be installed nationwide in the next few months.

Liberty Teller announced the launch of their first bitcoin ATM in the US via twitter and said they will give away free bitcoins to help encourage a more wider use of bitcoin as an alternative currency.

Another bitcoin ATM was also installed earlier today in Austin Texas in a downtown bar, sitting inside of the bar’s bathroom. This ATM is actually the US’ first machine even installed in the country.

Do you know of any bitcoin ATM in the USA you would like to alert us about? Add them to the discussion below!