Skip to content
You are at: Home » Bitcoin Values » Bitcoin Investment 2016: Is It Worth It? 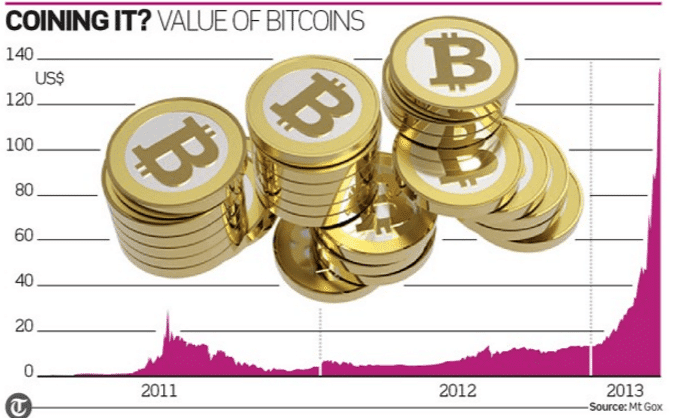 Bitcoin Investment 2016 – Bitcoin is still ascending, seemingly growing in value every day, as well as popularity. The fact is that with the increasing globalization and diversity of economic markets, a universally accessible currency with a set value like the Bitcoin is tremendously valuable. This is the basis for its success, and the reason it’s still likely smart to invest in Bitcoins.

The more prevalent a currency becomes the higher its value and the greater share it has in the world economic market. All signs point to Bitcoin retaining its popularity (just look at the value of Satoshi Nakamoto’s shares; Bitcoin’s creator, reaching $700 million in value) and the need for a useful and ubiquitous online currency won’t be disappearing any time soon. So is bitcoin investment in 2016 worth it? You bet it is!

Another big element that points to the continued prominence of Bitcoin is that it’s perhaps the only currency that allows one to function entirely anonymously. This gives it a unique value that no other currency has, and that should prompt one to invest in Bitcoins since it points to further success. When you choose which product to invest in, you want to find out how unique it is, the niche that it occupies, and thus the likelihood that older customers will keep coming back and that newer ones will keep coming in. Bitcoin investment is at it’s highest in 2016 and is only looking up.

In both of these areas it still seems smart to invest in Bitcoins, since they occupy a singular position in their market and are not just the most recognizable brand, but for many the only recognizable brand of online, anonymous currency. When you have a brand that is so universal and without significant competition, that’s when you know you might want to invest in Bitcoins. Go ahead, drive in and start your bitcoin investment in 2016.