Skip to content
You are at: Home » News » Mining » ASICMiner’s USB Block Erupter sold out at BTCGuild in just 40 minutes

The sale of the mining device ASICMiner’s USB Block Erupter was a true success! A few days ago, BTCGuild, currently the second largest mining pool (with 17 percent of the network hashpower), started selling the equipment. They only needed 40 minutes to sell out the available 1000 units.

As you may know, ASICMiner is the largest mining company in the Bitcoin universe. Alone, the company is responsible for one quarter of the whole cryptocurrency network, differing from other groups like Butterfly Labs or Avalon in terms of production style .

Since the company’s first product, success has always been present. The major explanation for this success is the combination between the fact that ASIC manufactures its devices and the sudden rise of the Bitcoin price. From the first achievements to the mass production of their great mining devices it was just a small step.

Besides, until this day, the company is famous for not having an online presence, apart from a few spoors left behind in the Bitcointalk Forum. ASIC has even been described as “the world’s first hundred-million dollar company without a website”. This is why the sale of their products is more easily made through third-party resellers, like BTCGuild. Miners thank this decision or, otherwise, they would have to dispute the equipment in a forum-based auction. 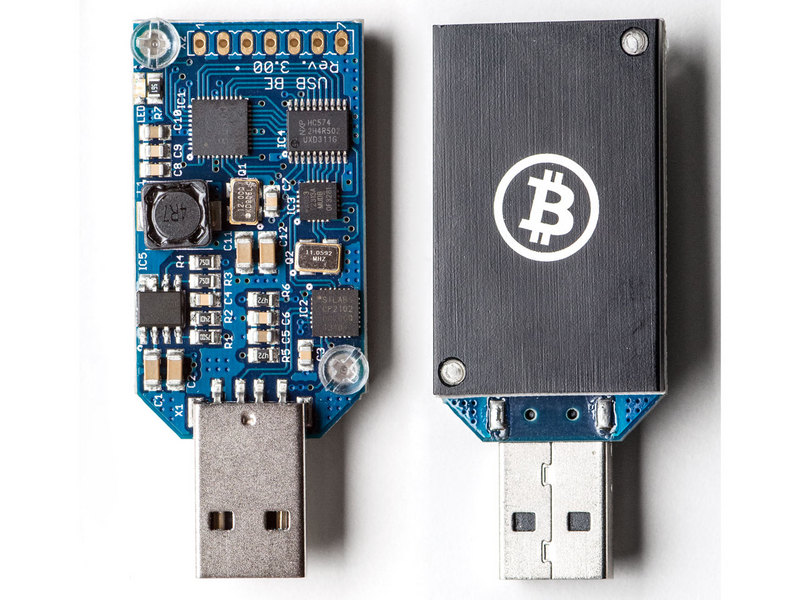 For now, this was just another proof of ASIC’s success. One thousand mining devices sold in just 40 minutes?! If that’s not a hit, we don’t know what to call it. Good mining to all of you who bought one!