Skip to content
You are at: Home » Bitcoin Values » What can I do with my Bitcoins? Where to Spend Bitcoins! 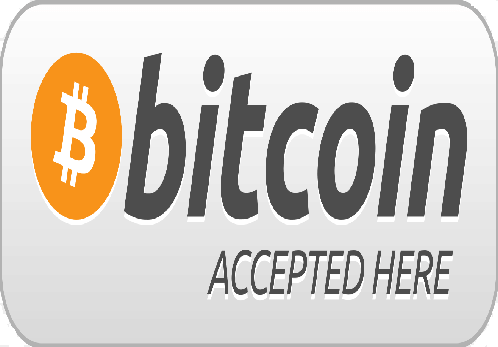 What to do with Bitcoins : Where to Spend Bitcoins? You are not limited to simply selling your bitcoins. You have other options as well! You can use your bitcoins to purchase items like gift cards, electronics, spend bitcoins in a number of online stores buying a number of products or donate your bitcoins to charity and help the world (if you’re into that sort of thing).

Where to Spend Bitcoins

Bitcoin Gift Cards – Buy bitcoin gift cards from Gyft.com that can be spent at the following stores: