Skip to content
You are at: Home » News » What’s new about Bitcoin 0.8.6? Bugs and block size limits

The Bitcoin update 0.8.6 was officially launched this week, bringing welcomed news to the community. It’s not just about being affected by less bugs, it’s also about the changes made to the block size.

It’s now possible to make as many as 27 free transactions per block, Coindesk reports, a big improvement when compared to the 0.8.5 version. Another welcomed change relates to the minimum output requirement, which is no longer of 0.01 BTC. With the value increasing, the requirement became outdated and was eliminated.

However, there might be some users facing problems related to the update. There are reports of people running out of virtual memory on 32-bit machines during the initial synchronization process. This means it’s best to use a 64-bit executable, which is not available at this point, although 0.9.0 is supposed to feature native 64-bit support. According to the update, these are the instructions to be followed:

If you are running an older version, shut it down. Wait until it has completely shut down (which might take a few minutes for older versions), then run the installer (on Windows) or just copy over /Applications/Bitcoin-Qt (on Mac) or bitcoind/bitcoin-qt (on Linux).

If you are upgrading from version 0.7.2 or earlier, the first time you run 0.8.6 your blockchain files will be re-indexed, which will take anywhere from 30 minutes to several hours, depending on the speed of your machine.

Check the two main novelties of the 0.8.6 version below: 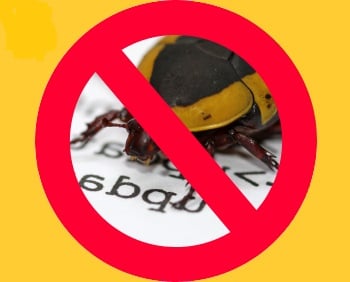 The update fixes several bugs found in the previous version, especially in users running Mac OSX. In this case, the blockchain corruption issues were fixed, there are alternative fsync methods and other tweaks were made to improve reliability. This new version should also clear all problems regarding the transaction broadcasting, as well as update network code performance and robustness, also introducing a new timestamp debug log to detect and diagnose network problems. 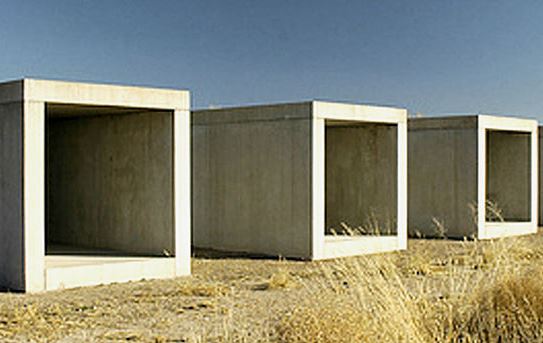 The miner default block size was increased from 300,000 to 350,000 bytes, as the default space for high-priority transactions has grown to 30,000 bytes to accommodate a higher transaction volume and measure how much hashing power goes along with defaults.

All pictures from Wikimedia