Skip to content
You are at: Home » News » Weekly Round Up: the end of Silk Road, BitcoinTalk.org hacked and an expedition that will take Bitcoin to new heights

The week started normally for Bitcoin, but something must have happened between the gods of cryptocurrency because these last days were just strange with the shutdown of the market Silk Road and the hack of the forum BitcoinTalk.org.

During the last few days, Bitcoin Examiner brought you all the news and more relaxed articles like the photo gallery of our friends in Sydney, who successfully organized the first Australian Beers4Bitcoins or the short stories of three politicians that accepted Bitcoin donations before “it was cool”.

Like usual, on Friday we make our weekly round up to summarize the most important events of the week. 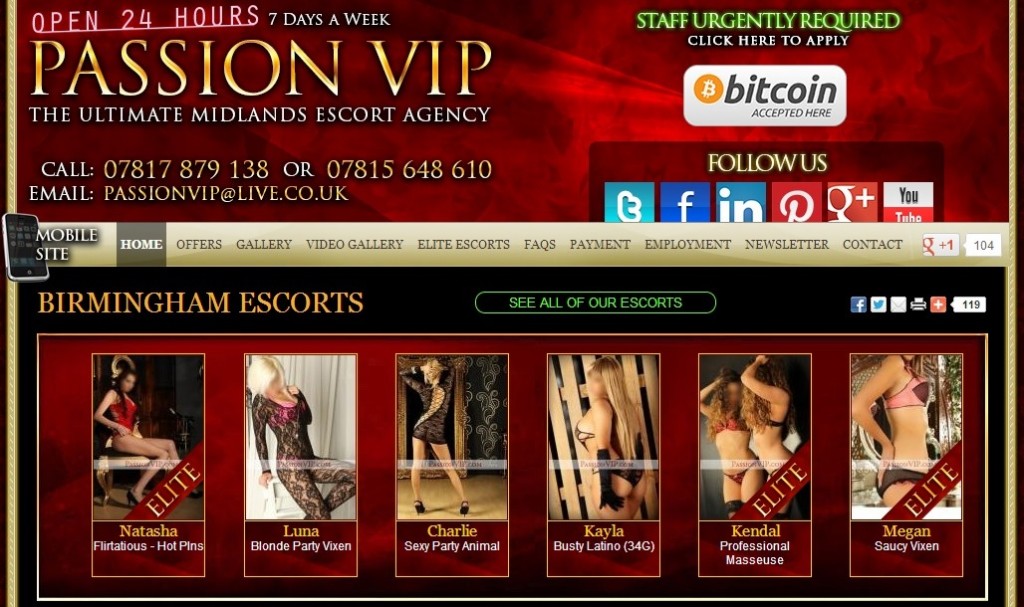 The Birmingham-based escort agency Passion VIP, in the United Kingdom, is already accepting payments in Bitcoin. The new feature allows people looking for adult companionship services to pay in a discreet way, much like cash, but with the safe advantages of using Bitcoin.

The libertarian philosopher and well-known Austrian economist Hans Hermann Hoppe  doesn’t consider Bitcoin as money, according to an article published by the Economic Policy Journal. The expert compared Bitcoin to “a signature on a book or some collector’s item”.

The exchange Kraken, which opened in the beginning of September, already allowed users to trade in Euros, Bitcoins and Litecoins, but has recently added US dollars to their base of available currencies.

When the exchange abandoned its beta stage, they also assured they were working to add British pounds and Namecoins to their group of currencies. With the US dollars coming so fast, we guess it’s just a matter of time until Kraken has more good news to announce.

Expedition wants to take Bitcoin to the top of the Himalayas

A special expedition that is looking for the support of the Bitcoin community will raise awareness about cryptocurrency by “taking” Bitcoin to the Himalayas. We are talking about the first gliding expedition – organized by the world champion and legend Sebastian Kaw – ever to fly over the highest mountains in the world.

To support the Everest Gliding project, the Polish Bitcoin forum is organizing a crypto-fundraising, but you can find more about this story and the Bitcoin address here.

ZeroAccess loses half a million bots

One of the biggest botnets in the world lost a quarter of its bots, thanks to a sinkholing operation from security researchers, reported the site Tech Week Europe. ZeroAccess had 1.9 million bots under its control, but half a million have been detached from the malicious peer-to-peer network, which are harder to sinkhole than traditional malicious networks.

The mind behind this new project is Barry Silbert, an entrepreneur and cryptocurrency investor, who owns SecondMarket. The trust, which is currently raising capital (after SecondMarket investing $2 million), is an open-ended private trust that invests exclusively in Bitcoin. Through this fund, people will be able to invest in cryptocurrency, much like if they were investing in gold or silver.

What if transparency harms Bitcoin? Lawsky says “so be it”

New York’s top banking overseer says that any Bitcoin regulation on the making will have to include transparency on who does the trading of the virtual currency. And what if that hurts the business? “So be it”, Benjamin Lawsky answers. Quoted by Bloomberg, the superintendent of New York’s Department of Financial Services also added he doesn’t have an opinion about the viability of Bitcoin as a digital currency. 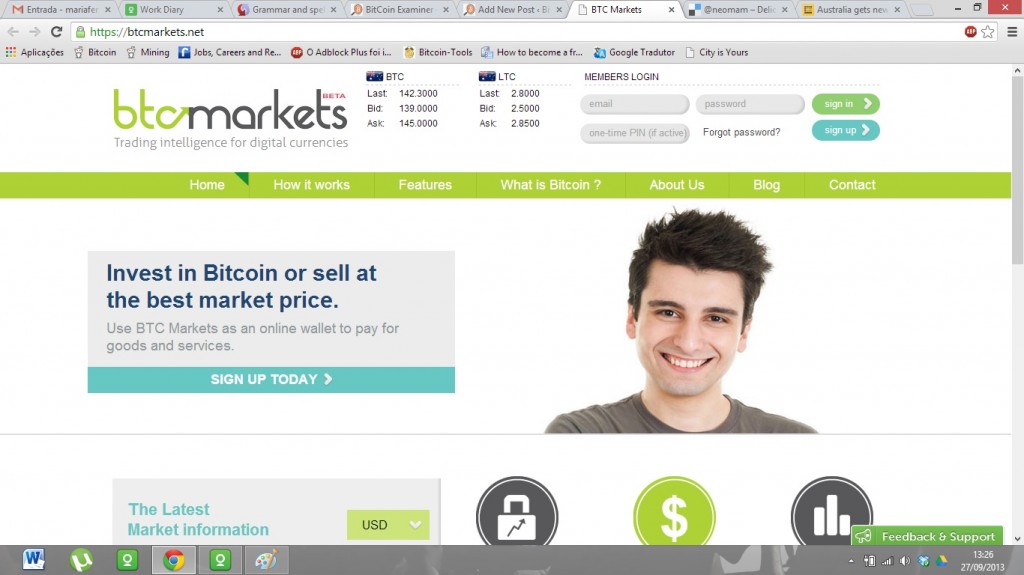 The most recent business of the Australian Bitcoin scene was recently launched: it’s the Sydney-based trading platform BTC Markets. The exchange, created by Martin Bajalan, started operating about two weeks ago and supports Bitcoin and Litecoin transactions, allowing users to perform trades in real time, without charging fees for fund transfers.

Satoshi Live is the world’s first fully live Bitcoin casino and is breaking new ground in the process that will ultimately lead to more sites like this opening up in the near future, reports the site CalvinAyre. Satoshilive.com is set to pioneer the live online casino ecosystem with live dealers that can be seen in real time, on camera. The platform offers several different casino games like blackjack or roulette.

Gustaf van Wyk, author of “The Idiot’s Guide to Bitcoin”, is planning to “expand the book, as well as publish it physically and globally distribute it”, he announced this week. “All in an effort to spread the good word on Bitcoin”, the author assured.

In order to achieve this goal, Gustaf van Wyk just launched a crowdfunding campaign, which you can check here.

Hive is the new Bitcoin wallet for Mac OS X

It’s already possible to download the beta version (only for testing, so far) of the new Bitcoin wallet for Mac OS X, called Hive. Although this version is still not the definitive one – so don’t put your money in it for now – it’s already starting to show what a nice piece of software is coming our way. The interface is rather clean and easy to use, appropriate for the new Bitcoiners working with the Mac OS X.

BitcoinShop.us is the new trendy place online to spend your digital coins, buying everything from electronics to books. The platform’s base keeps growing on a daily basis and already has more than 55,000 products distributed through 19 departments.

With BitcoinShop.us being considered the Amazon for Bitcoiners, Bitcoin Examiner had to talk with one of the co-founders of the online store. Michal Handerhan answered our questions and revealed that the online store is considering adopting Litecoin payments and is also lining up surprises for the holiday season. Check the full interview here.

David and Peta Moloney are a couple of Australian farmers who sell beef. What does that has to do with Bitcoin? You’s probably asking this. Well, it’s all connected. Not only Honestbeef, a small beef-seller from northern New South Wales, accepts Bitcoin, but it has even achieved to make 20 percent of his sales in cryptocurrency, according to Coindesk. It’s an amazing number!

Bitorca is the new digital marketplace where creators can earn Bitcoins 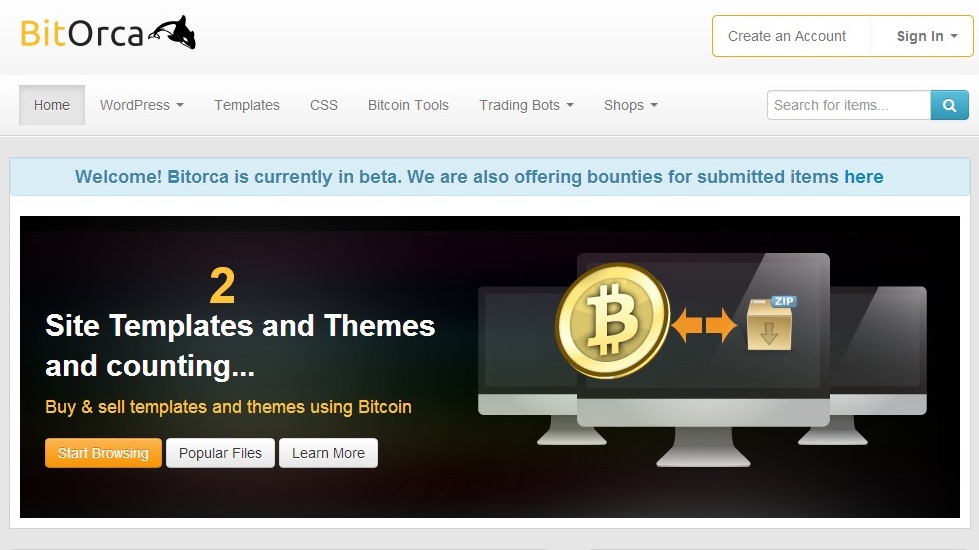 There’s a fresh digital marketplace out there called Bitorca that can be the next big thing for web designers and developers who want to be paid in Bitcoins.

Through this new platform, which is still in beta stage, users can buy and sell templates and themes in exchange for cryptocurrency.

The conference BitcoinExpo will be held on November 30th, in East London, and “aims to create a unique networking opportunity for people who are interested in technologies that benefit humanity, no matter their technical background or experience”.

The organizing team believes this will be a special event, mainly because 2013 “has been an explosive year for Bitcoin”, so it’s even more important to explore cryptocurrency, “particularly when it is becoming part of ordinary people”. The event kicks-off at 10:30 am and lasts until 6:30 pm, occurring at the Cafe 1001, 91 Brick Lane, East London. The entry is free.

The three best moments of the Bitcoin Europe Convention 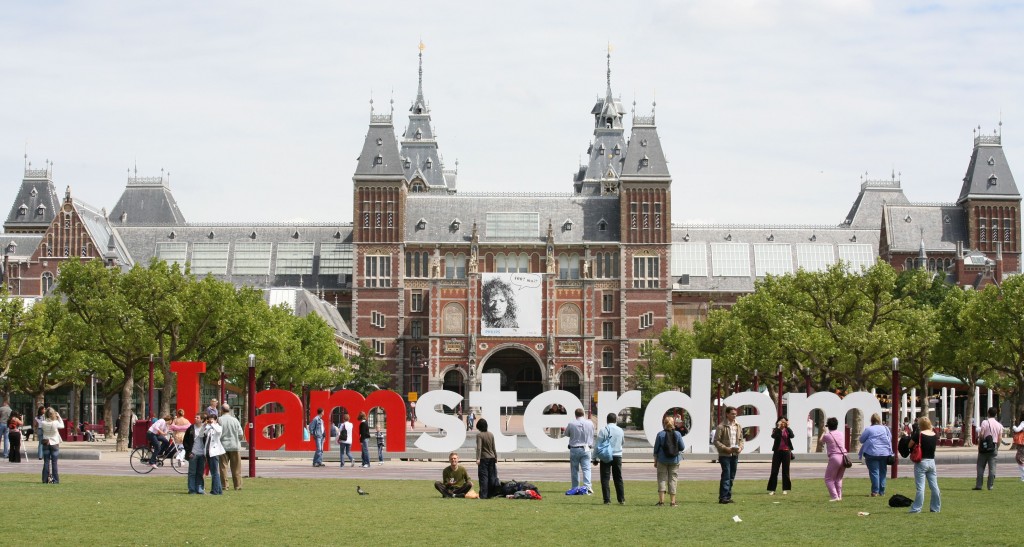 After three days of debate about the world’s most beloved cryptocurrency, the Bitcoin Europe Convention produced some news that Bitcoin Examiner summarizes for you this week.

The event happened in Amsterdam and gathered around two hundred people from the four corners of the planet. Check out the three best moments of the Bitcoin Europe Convention here.

Gyft is expanding to new countries with Bitcoin’s help

Part of this investment will be used to expand the business. According to Vinny Lingham, Gyft’s CEO, “part of the international expansion is to countries where there’s a high risk associated with accepting credit cards and where Bitcoins are taking off. These customers would be able to use their Bitcoins, purchase gift cards and then make purchases for items previously not available to them”. 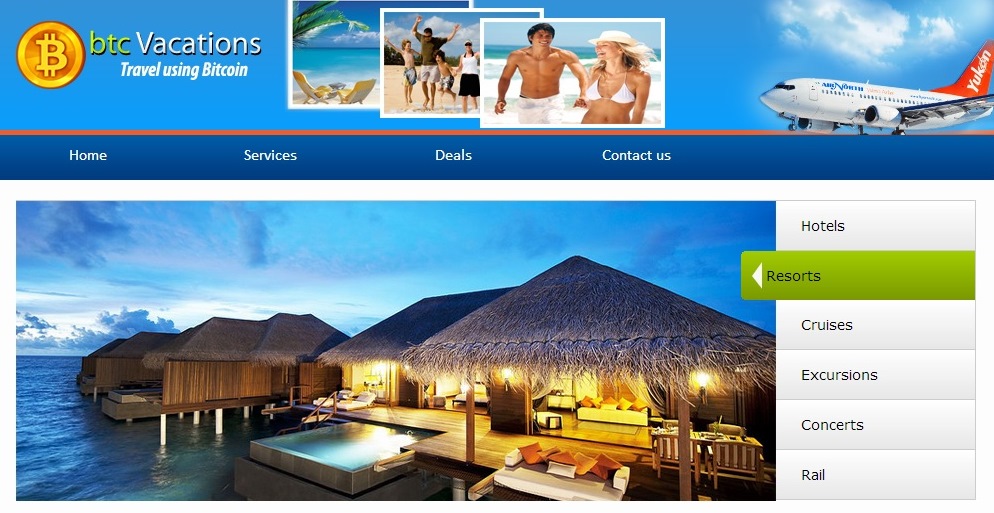 btcVacations is the world’s first full-service online travel agency that works exclusively with cryptocurrency. The digital platform has almost 100 global travel partners so far and doesn’t charge additional fees or charges to book through with Bitcoin, so customers pay the exact same price as if they had booked their vacations directly with fiat currency.

btcVacations is currently “an exclusive source to many resorts, hotels and all-inclusive resorts around the world”, as well as the only service that can be used to book luxury cruises with Bitcoin worldwide, also offering travel insurance and shore excursions.

Coinvoice allows merchants to invoice in US dollars and receive Bitcoins

The open-source software engineering firm Conformal Systems just announced the official launching of Coinvoice, considered the web’s first cash-to-Bitcoin invoicing service. The platform allows businesses to be paid in Bitcoin, while at the same time they can continue to invoice their customers in US dollars.

According to Daniel Tobon, from Conformal Systems, “Coinvoice will really benefit businesses or independent contractors that want to continue to invoice their clients in dollars, but who also want to receive Bitcoins for the work they do. They can now do this without forcing their clients to adopt Bitcoins themselves. We think this is a great way to lower the barrier to entry into the Bticoin ecosystem for certain businesses”. 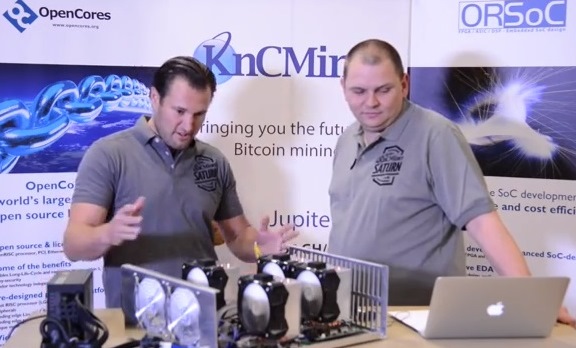 KnCMiner has finished production of its Jupiter Bitcoin mining rigs this week and has started shipping the devices to the customers. In a video published on Youtube by the Sweden-based company, the co-founders Marcus Erlandsson and Sam Cole reveal that the Jupiter rig will mine at over 550 GH/s (the theoretical limit is 576 GH/s), which beats all the 400 GH/s promises made back in July.

According to Cole, again quoted by the website Coindesk, this is proof that it’s possible to build good rigs in a short amount of time, so all the customers out there must start pressuring the other companies in the mining market to deliver within the promised deadlines.

Feds shut down Silk Road, 26,000 Bitcoins said to be seized

The online black market Silk Road, based on the deep web (operated as a Tor hidden service), has been shut down by the feds this week, allegedly allowing the authorities to perform the biggest Bitcoin seizure ever. The FBI conducted the investigation, which lasted several months, and arrested a suspect they believe is the administrator of the website. Apparently, the famous Dread Pirate Roberts is a 29-year-old man called Ross William Ulbricht who operated the platform from San Francisco.

Ulbricht’s arrest allegedly led the feds to seize 26,000 BTC. If the values are true, this could be the biggest Bitcoin seizure ever. The price of Bitcoin has dropped significantly since the event, causing panic among the cryptocurrency ecosystem. Lots of users started to sell their Bitcoin staches after the news got out. You can read the full story about the investigation here.

BitcoinTalk.org shuts down after being hacked

One of the most famous virtual meeting points for Bitcoiners around the world has been hacked. BitcoinTalk.org was attacked this week by a group called “The Hole Seekers”.

Initially, the forum played an apparently harmless flash animation to the visitors, but has been shut down while the consequences of the attack aren’t reversed. According to the administrator of the forum, the platform “could be down for a while”. In the meantime, you can check a video that shows the hack here.