FREE BITCOIN CRASH COURSE
Enjoyed by over 100,000 students. One email a day, 7 Days in a row. Short and educational, guaranteed!
You are at:Home»News»Weekly Round Up: Schiff and Assange on Bitcoin’s side, 6 desktop wallets at your disposal and a new Danish exchange

Here is Bitcoin Examiner’s newest weekly round up with the most important news from the past week. 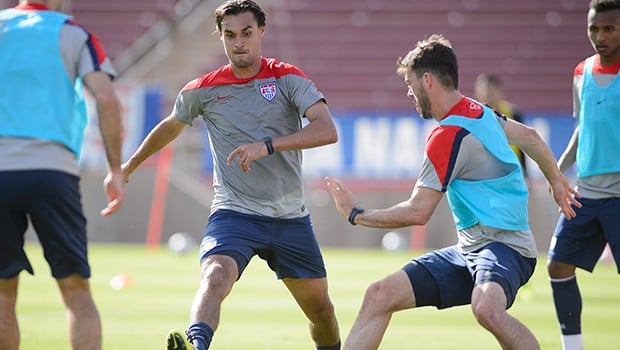 The San Jose Earthquakes have partnered with Coinbase in order to become one of the world’s first professional sports teams to accept Bitcoin payments in their stadium. The first crypto-experience happened this week when the American team plays against the Houston Dynamo.

The team’s fans will be able to use Bitcoin to pay for their tickets at the Buck Shaw Stadium, but the cryptocurrency will also be accepted at the merchandise store and concession stand.

Arnhem Bitcoincity: the next Bitcoin Boulevard in the Netherlands

The Hague, Netherlands played center stage to one of the first Bitcoin boulevard events in the world two months ago, bringing together cryptocurrency users and businesses in spectacular fashion.

A group is hoping to continue this with Arnhem Bitcoincity, taking place in, well, Arnhem — in the east of the Netherlands. Taking place on the 28th of May, Arnhem Bitcoincity (or Bitcoinstad) has secured about 15 bars, restaurants, and cafés that will be accepting the digital currency for the day. 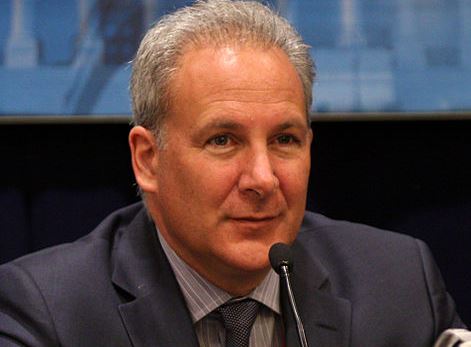 It is indeed a great day for the Bitcoin community when a well-known expert in the investment world embraces cryptocurrency like Peter Schiff is doing. The leader of Euro Pacific Precious Metals, the largest precious metals dealer in the world, announced this week that his company is now accepting Bitcoin via the famous payment processor BitPay.

On a related note, another Bitcoin supporter also decided to share his thoughts about digital money. Julian Assange, the famous Australian journalist and Wikileaks editor-in-chief – who is still being granted asylum at the Ecuadorian embassy in London -, said that “Bitcoin is the most intellectually interesting development in the last two years”.

Chief executive director at MemoryDealers, Roger Ver, has placed a bounty on a hacker who continues to attempt to infiltrate his accounts. However, since issuing the 37.6 BTC bounty for the arrest of the cyber criminal, the hacker has backed off. The bounty is equivalent to about $20,000.

Ver posted a tweet stating that he wanted help obtaining the information of the hacker. He was able to identify that the hacker was using the Skype name ‘nitrous’. The MemoryDealers director also indicated that the attacker was targeting his old Facebook and an old email that Ver no longer uses. Luckily, the bounty was enough for the hacker to call it quits, fearing he’d be placed under arrest.

Which is the best Bitcoin desktop wallet? 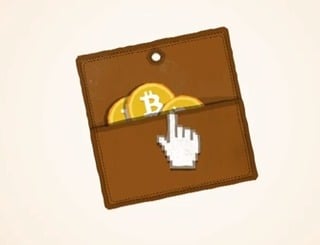 More than five years after the birth of Bitcoin, millions of people around the world still wonder what this awesome innovation is and what it can bring to the world. Well, before we start talking about that and especially before you start thinking how much cryptocurrency you are going to buy, there is something else you need to know: which is the best Bitcoin wallet for you.

There are several digital wallets available, each one with specific features that allow the users to buy, sell, exchange and stock cryptocurrency. These wallets can be described as a mix between a bank account and an email address, but with so many out there it is definitely useful to do some research before choosing one.

Desktop wallets are the safest, at least that is the general opinion multiplied in foruns across the web. Check out this list of six different types of software and decide which one suits you best.

Founded in 1980, SOS Children’s Villages care for orphaned, destitute and abandoned children. According to the website, these villages “aim to develop children into responsible and independent adults who will have the inner strength to cope with the challenges of the future”.

Spanish tax authority is monitoring Bitcoin for use in illicit activities

The Spanish tax authority, the Agencia Estatal de Administración Tributaria (AEAT), is “monitoring” digital currencies to ensure they are not used for illicit purposes such as money laundering and tax avoidance, the country’s government has stated.

Perhaps more interestingly for Bitcoin, the announcement indicated that digital currencies could be treated as cash, not commodities, for the purposes of taxation. 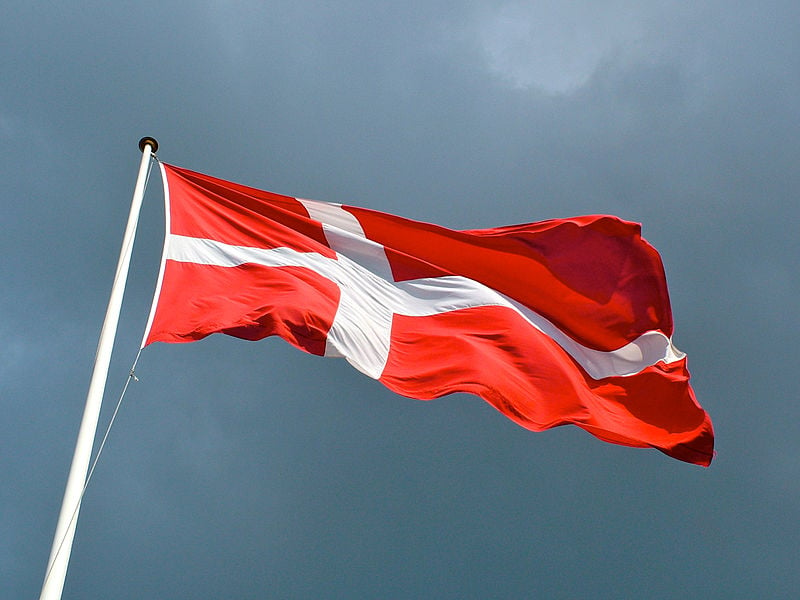 After the Mt. Gox debacle, safety and trust became two of the major concerns of the Bitcoiners out there when it is time to choose an exchange. That is exactly why a new Bitcoin exchange – that will soon be launched in Denmark – is promising a crime-free service to its clients.

The goal of CCEDK Crypto Coins Exchange Denmark ApS is to guarantee maximum security to the users, who will be able to trade cryptocurrency across the globe. The exchange’s official launching should happen this month and the platform will initially allow customers to trade Bitcoin and Litecoin against each other and in exchange for Danish and Norwegian kroner, British pounds, US dollars and Euros.

The digital currency club is nearing 300-mark with new entrants such as Yin, Yang, Speed, Love and Silicon Valley coins sprouting unabated, while the market leader ‘bitcoin’ recovers from tightened regulatory vigil and collapse of its largest trading platform.

The total number of digital currencies currently in the market has reached 290, while at least 100 new players have joined the club in the last two months only, shows the market data for these virtual currencies that are not linked to any real currency and can be traded on digital platforms.