Skip to content
You are at: Home » News » Weekly Round Up: Italy hosts hearings, Mt. Gox gets bankruptcy protection and Bitcoin scores major sponsorship

Remember what happened this week in the Bitcoin ecosystem with the help of Bitcoin Examiner’s latest weekly round up. 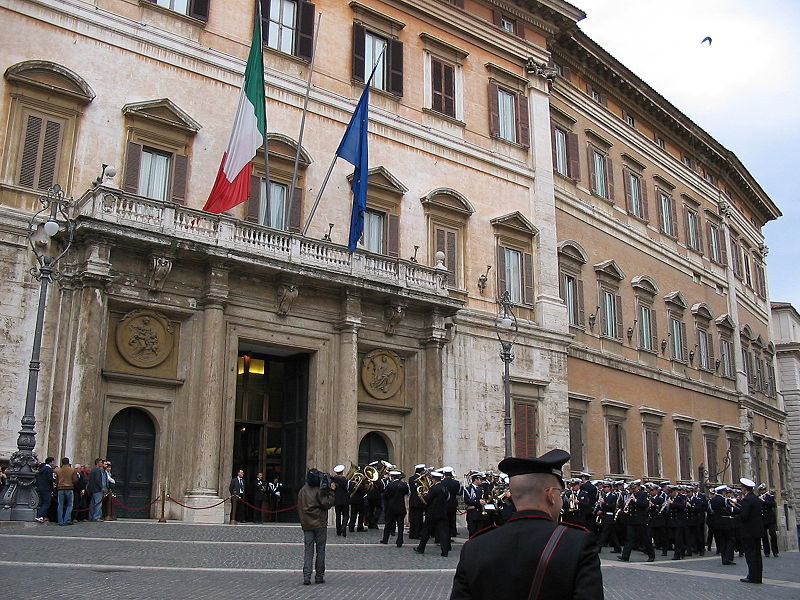 The Italian Parliament has announced it is currently hosting hearings to debate the impact of Bitcoin on the country’s economy. The hearings kicked off in Rome during last week, on June 11th, and include several testimonies from law makers, cryptocurrency experts, economists and even from members of the Italian authorities.

Although Italy is not the first country to hold this type of meeting – let us remind you that some American states such as New York  have done it before -, the procedure is not seen as a normal part of the adoption process yet. However, more countries should host similar hearings in a near future.

Hardware Battlefield finalist CubeSensors raises a $700,000 seed round in Bitcoin

CubeSensors, a Slovenian hardware startup that is making mini environmental sensors for homes, has just received a $700,000 seed round in cryptocurrency from the founders of the Bitcoin exchange Bitstamp.

In addition to the funding, the company is also selling their Cubes for BTC in addition to fiat currency, which is a fun first for the Slovenian region. The cubes are currently sold out but they’re using the investment to fund a next round of manufacturing. The Bitstamp founders, Nejc Kodri? and Damijan Merlak, founded their company in Slovenia but the company is now based in the UK.

Mt. Gox gets US bankruptcy protection thanks to American court 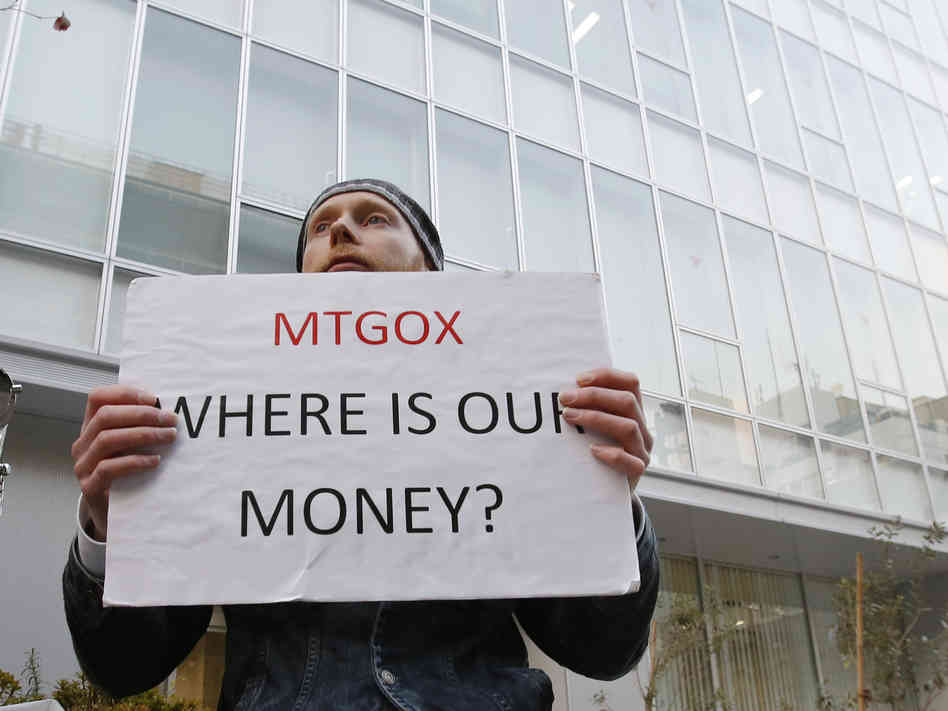 The defunct Bitcoin exchange Mt. Gox, once the world’s leading cryptocurrency trading platform, has received approval from an American court to initiate the Chapter 15 bankruptcy proceedings in the United States.

The company has been trying to settle with its American customers, while looking for a buyer brave enough to try and save the exchange. The platform was closed earlier this year after announcing it had lost around 850,000 BTC due to a hack.

Coinbase users once again have a Bitcoin wallet available on the Apple App Store, following the computing giant’s relaxation of rules over the inclusion of digital currencies on the platform.

Surprisingly, though, the app was not developed by Coinbase, but is the work of Andrew Vilcsak – an AirBnB developer and Bitcoin enthusiast.

If you’re on Facebook, beware. A new Trojan is lurking around the social network and now users are being warned of the malicious virus that could drain their computer power in order to mine for the peer-to-peer decentralized virtual currency Bitcoin.

The warning was issued by security retailer Bitdefender, which confirmed that the Trojan is spreading through private Facebook messages from the individual’s Facebook friends. The file reportedly consists of Java code and then proceeds to download DLL files from a Dropbox account and then connects to a command-and-control server. It also downloads a secondary DLL from a hardcoded location and installs a bitcoin miner to start the mining endeavor. It was first spotted this week and has been seen in Belgium, India, Portugal, Romania and Serbia. 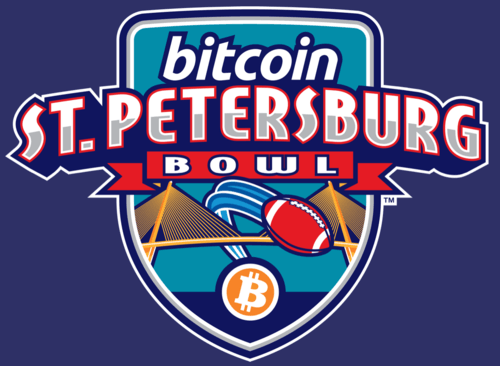 The subsidiary ESPN Events teamed up with the leading payment processor BitPay, landing a major sponsorship for Bitcoin. The partnership is responsible for the creation of a new title for the annual college football postseason game played in St. Petersburg: the Bitcoin St. Petersburg Bowl.

The competition is sporting the new name in this year’s game, scheduled for December 26th. The sponsorship is guaranteed for at least three years, since BitPay signed a contract valid until 2016.

Overstock CEO Patrick Byrne delivered the keynote address at Saturday’s Bitcoin in the Beltway conference. He spoke a lot about the past, but he also talked about Bitcoin’s future. Specifically, Byrne announced a timetable for international Overstock Bitcoin payments and revealed a plan to donate “three percent of all Overstock Bitcoin sales” to organizations working to promote cryptocurrency around the world. 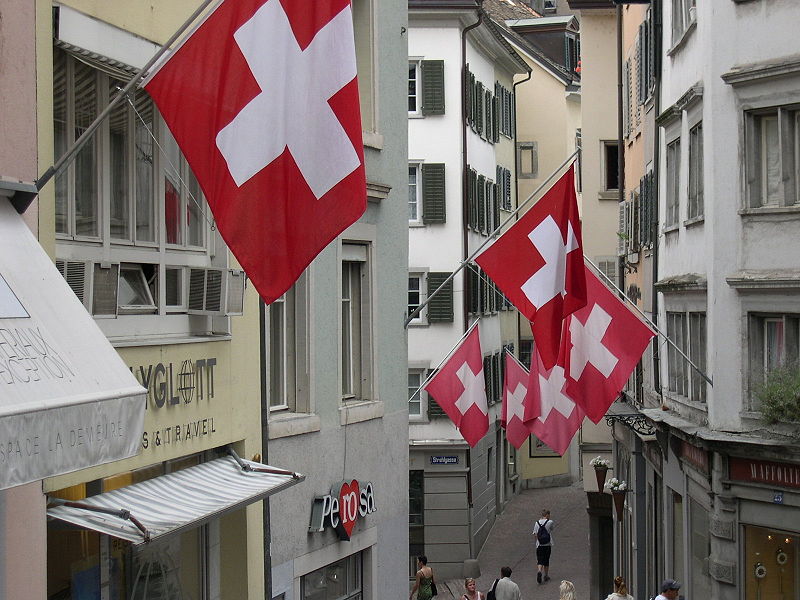 Switzerland will soon have its own Bitcoin ATM network thanks to the company SBEX, which recently received approval from the Swiss regulators to install the machines in the country.

The approval became public shortly after the publication of a report announcing that the authority had shut down a different operator called Bitcoin Suisse AG only a couple of weeks ago.

Jared Polis: I will protect Bitcoin in US Congress

US congressman Jared Polis rose to prominence among digital currency enthusiasts earlier this year when he issued a satirical response to calls from lawmakers seeking to ban Bitcoin, a move that was widely acclaimed by those in the community fed up with uninformed policies from Washington.

The March letter, in which he argued that the US dollar, not Bitcoin, should be banned, also served to vault Polis into the position of ‘thought leader’ and ‘unofficial spokesperson’ for the digital currency industry. Now, in a new interview with CoinDesk, Polis suggests it’s a mantle that he’s happy to embrace both now and if he is elected to another two-year term in office this November.

Speaking to CoinDesk, Polis suggested that he will use his powers in Congress to fight against any attempts by the government to enact policies that restrict the growth of Bitcoin and its burgeoning startup community.