Skip to content
You are at: Home » News » Weekly Round Up: India and Republic of China against Bitcoin, new center in NYC and the 100th ATM sold by Lamassu

While some countries keep trying to undermine Bitcoin and its trading, others could hardly be more supportive at times like these. And then there are also the businesses and the companies. Some praising the innovation and some running away from it.

It’s hard to keep track of all the news, good and bad, that happen throughout the week in the Bitcoin world. Lucky for you, here’s another weekly round up, at Friday like always, ready to recall what happened during this week. 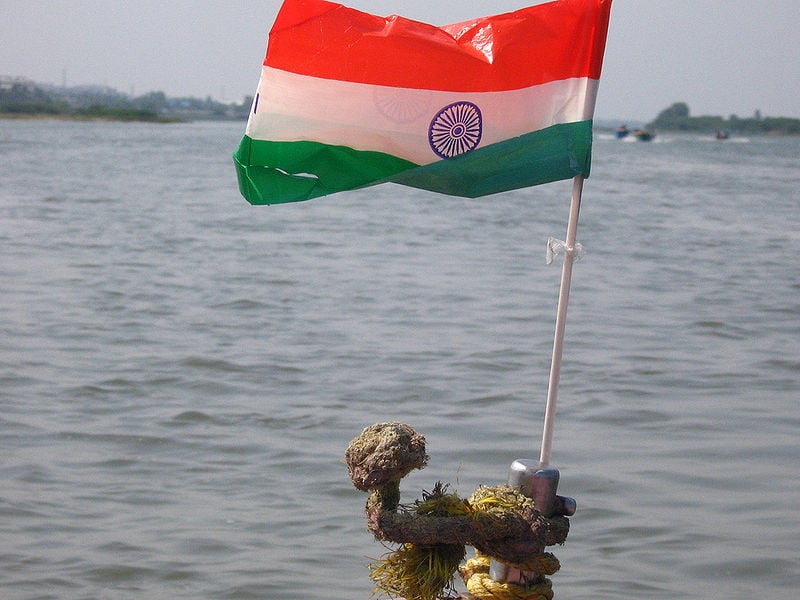 Several Bitcoin operators and companies in India have recently suspended their activity related to cryptocurrency after the warning launched by the Reserve Bank of India.

The financial institution alerted users and businesses against the dangers of trading and accepting Bitcoin, as well as the risks regarding potential money laundering and cyber security. However, the country’s central bank is yet to publish a clear regulatory framework that includes digital money.

Privacy software provider WhisperSystems is integrating Bitcoin with open-source code hosting site GitHub to launch a new service, Bithub. The service will offer the company’s developers an easy and fair way to fund their work on its open-source security systems, Coindesk reported.

Could 2014 bring the growth Litecoin is expecting? 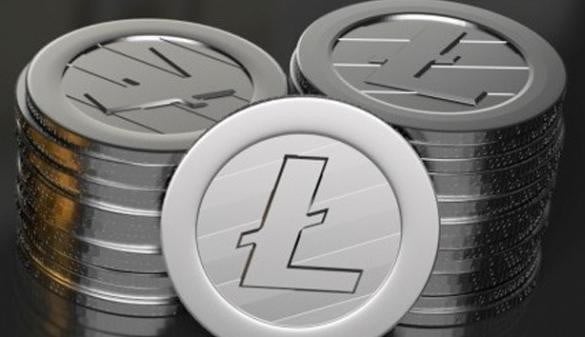 The second most popular and valuable digital currency in the world has been following Bitcoin footsteps for a while and the hope of the Litecoiners across the world is that the next year can boost Litecoin like 2013 did for Bitcoin.

For now, Litecoin managed to surpass Bitcoin, at least during one day. LTC was the most traded virtual currency in terms of fiat currency like US dollars, British pounds or Euros, among others.

The installation of the first Bitcoin ATM in the Slovak capital of Bratislava was met with great interest among the locals, although the possibility to pay with the currency is still very limited in the country. The machine, located in the center of the city, has already performed over 200 transactions since it has been installed, according to the Prague Post.

Individual Bitcoin miners don’t have to register with FinCEN 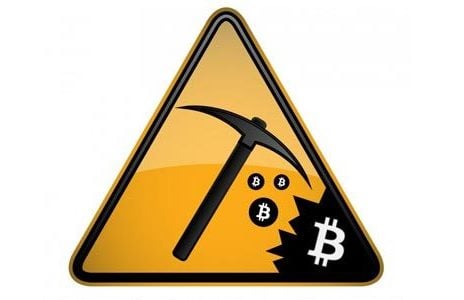 The Financial Crimes Enforcement Network (FinCEN), part of the United States Department of Treasury, has recently issued a set of rules regarding Bitcoin mining.

The new piece of regulation refers to a specific issue: whether who mines Bitcoins for personal use can trade them for fiat currency at an exchange or spend them directly without being classified as a Money Services Business and having to register with FinCEN. According to the formal Administrative Ruling released during this week, miners don’t have to register with FinCEN as long as they mine for themselves.

“And the GlobalPost 2013 End of the Year Award for Best Currency goes to: Bitcoin. 2013 was the year that Bitcoin, a virtual currency traded anonymously via peer-to-peer exchanges, emerged from the shadows of crypto-e-commerce into the global spotlight”, the Global Post wrote in an article dedicated to cryptocurrency. 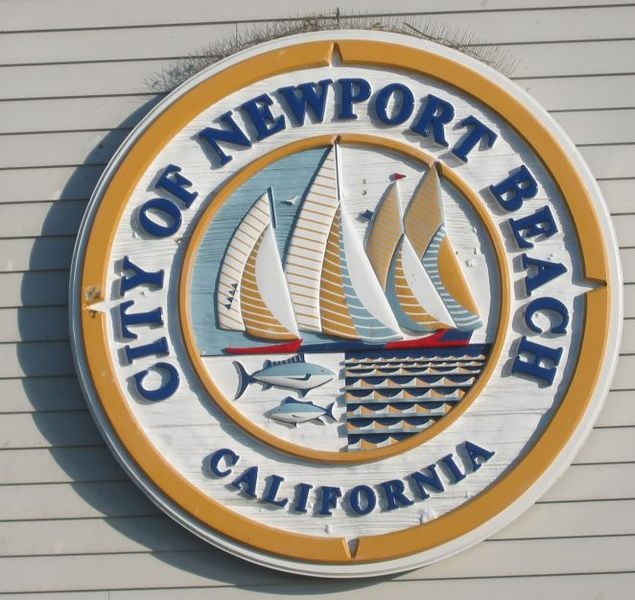 Michael Glenn is the name of a contender to the Newport Beach City Council, in California, that has decided to add a special feature to his campaign website: this trait allows Glenn’s supporters to contribute with Bitcoins, which are then converted to dollars.

The candidate claims to be the first local politician to accept Bitcoin donations, besides US dollars and pesos. He is running for the Balboa Peninsula’s 1st District council seat, the LA Times reports. The race also includes the businesswoman Diane Dixon and Harbor Commissioner Joe Stapleton. 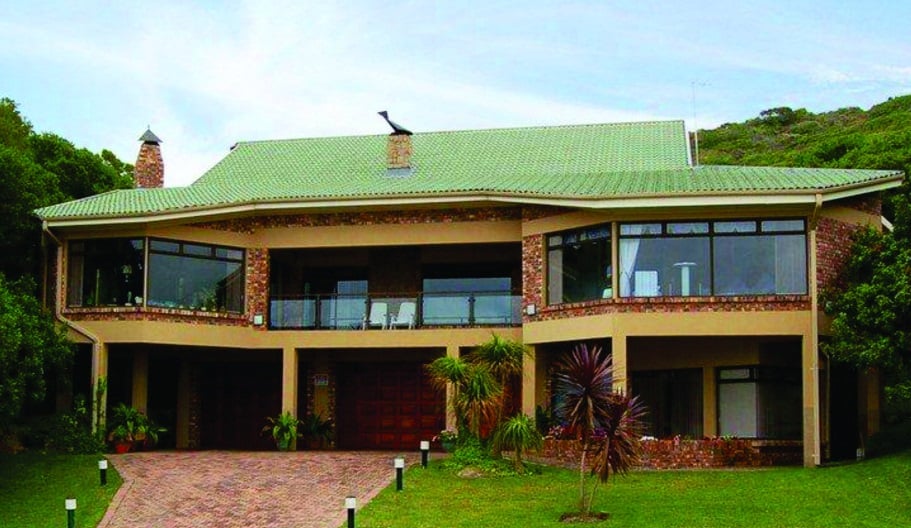 There’s a new luxury mansion for sale in exchange for Bitcoins, this time in South Africa. It’s the second case of a massive house available for cryptocurrency in a matter of weeks. Besides cryptocurrency, the owners of this luxurious dwelling, located in the coastal village of Blue Horizon Bay, are also accepting US dollars and Rands.

Buying this mansion with three double bedrooms and many other high-end facilities, all completely furnished, can cost you $910,000, 9,564,941 Rands or 1,256 BTC (according to the exchange rate at the time of writing), depending on which currency you intend to use.

Coinbase just released its newest update for Android 2.0 on the Play Store during this week, as well as the platform’s all-new Merchant App, which makes it easier for merchants to accept Bitcoin. This updated version of Coinbase’s app features a new user interface, along with “improved speed, reliability and ease of use”. The application now supports easy refreshing of the buy and sell price and the ability to hide the user’s balance, as well as a new Bitcoin price widget. Besides, it’s “easier to switch between accounts”. 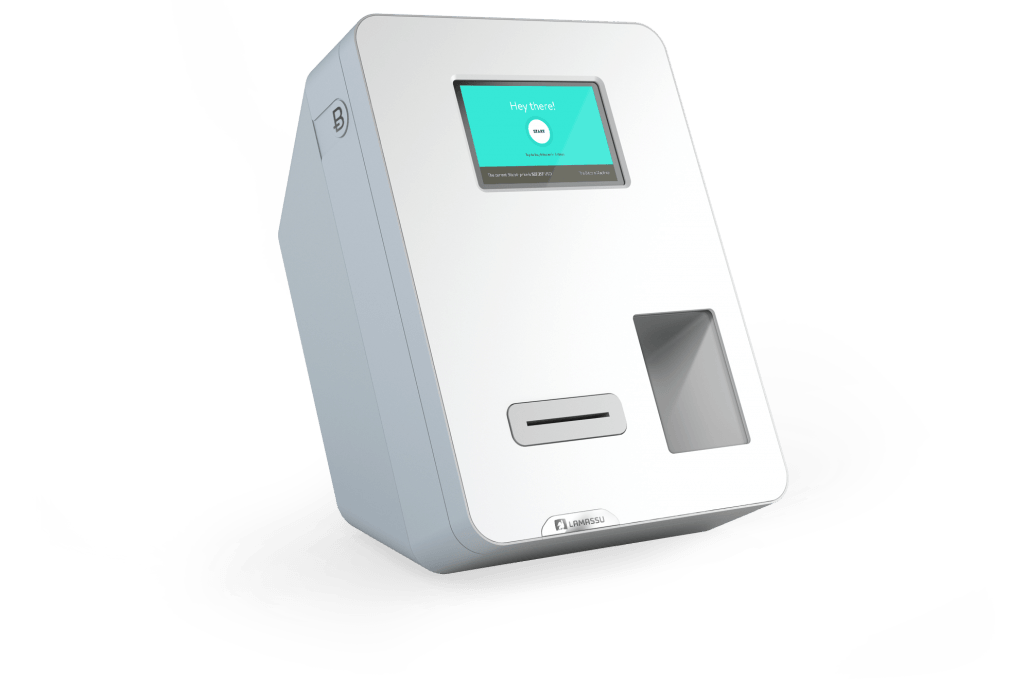 One of the world’s leading Bitcoin ATM manufacturers has managed to sell 100 machines in just four months. Lamassu is currently celebrating the milestone and even created an online map to show the location of their devices.

The map will show the Bitcoin ATM destinations (present and future ones) and will continue to be updated as the machines start operating. The company has already delivered a dozen ATMs and plans to ship the rest of the orders very soon, by Spring 2014.

New York-based Coinsetter, which has built a platform for high-speed Bitcoin trading, is raising additional venture capital, Coindesk reported a few days ago. According to a Securities and Exchange (SEC) filing, the company is looking to raise a total of $1.5 million. Coinsetter’s CEO, Jaron Lukasiewicz, revelead in the meantime that the company already raised most of the funds. 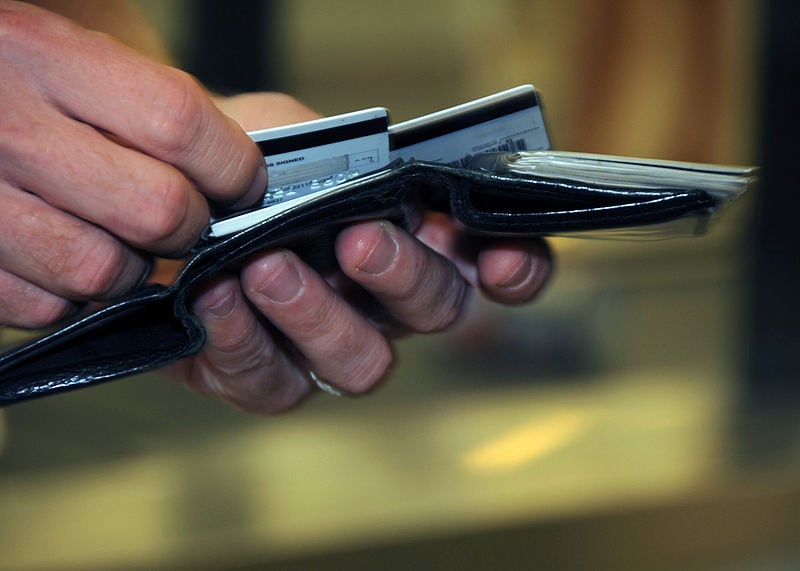 A report prepared by the Ontario-based company Rogers Communications has found out that 61 percent of Canadians expect to convert their current physical wallet into a digital one by 2019.

Rogers states that most Canadians – 61 percent – expect to change from physical to virtual wallets, which would include debit and credit cards and personal identification data, in the next six years. A technology that the Bitcoin community has been developing and using almost since the creation of the cryptocurrency.

I strip for Bitcoin

The website of the well-know Elle magazine reported the story of a Bitcoin stripper during this week. It’s a great report worth reading by both men and women in and out of the Bitcoin community. 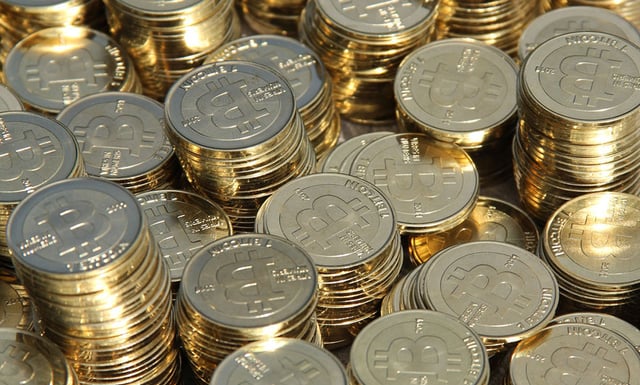 The well-know Fortress Investment Group is preparing to launch its own Bitcoin fund during 2014. Although the information about the project is still scarce, there are already strong rumors that confirm the creation of the fund, which will be larger than SecondMarket.

The project will probably have something to do with a new Bitcoin-related fund recently raised by the San Francisco-based Pantera Capital, which is connected to several Fortress executives and has filed a new investment advisor entity with the SEC (Securities and Exchange Commission) called Pantera Bitcoin Advisors, LLC.

Following the guidelines issued by the mainland, Taiwan has disclosed a joint statement provided by the Republic of China’s Financial Supervisory Commission and Central Bank. The document is far from being an endorsement to cryptocurrency: it actually warns the locals against the use of Bitcoin in Taiwan.

The regulators are based on the fact that Bitcoin is still highly volatile, doesn’t have any legal protection and it is not issued by a monetary authority. Thus, the digital coin and the related trading activities remain highly speculative. 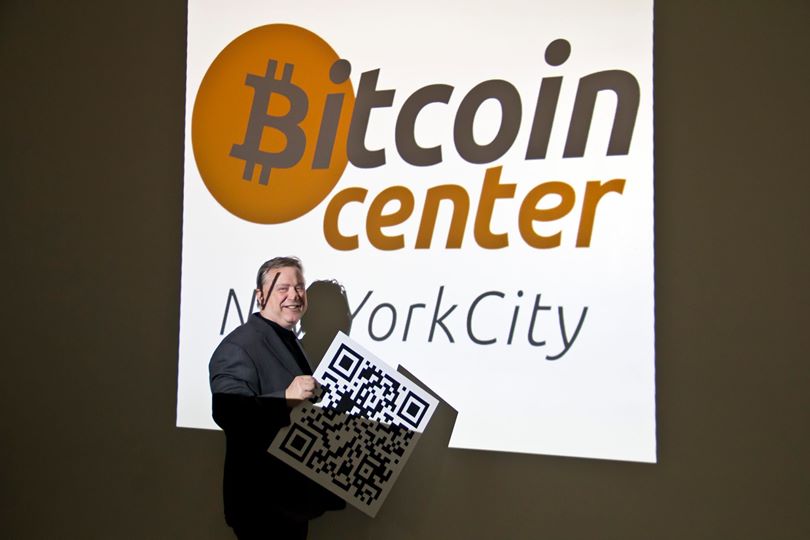 The first Bitcoin Center, a place where the users of digital currency can trade Bitcoin and learn more about it, was born during this week. The organization is located at 40 Broad Street, right in the heart of Lower Manhattan’s Financial District.

The center was officially opened during New Year’s eve, gathering hundreds of cryptocurrency enthusiasts that wanted to watch the birth of what is now being called Bitcoin’s very own Wall Street. The institution intends to become an educational hub dedicated to the promotion of the many digital coins out there, as well as an incubator for innovation in this new financial field.

Bitcoin could change the non-financial world too

Bitcoin technology has the potential to revolutionise the way we buy and sell property, enforce legal documents and even place bets, according to a new report from financial services and investment firm Wedbush Securities, quoted by Coindesk.

The system of decentralized trust that underpins Bitcoin could have applications beyond the payments world that is most commonly associated with the cryptocurrency. 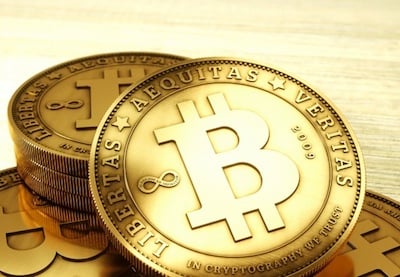 Although the world of cryptocurrencies is still waiting for the official opening of the new Mexican exchange MEXBT.com, it’s already possible to register and be one of the platform’s first users.

The service, founded by Gabriel Mirón and boosted by capital from the Bitcoin Fund, should not only be “the first house of professional exchange of digital currencies for Mexico and Latin America”, but can also become a great solution for several Mexican immigrants who wish to move their money around without having to pay massive fees.

But Canada also had good news to spread during this week. The group that brought us the physical cryptocurrency store Bitcoiniacs is now launching its first exchange, called Cointrader.