Skip to content
You are at: Home » News » Weekly Round Up: eBay likely to adopt Bitcoin, Kraken to help liquidate Mt. Gox and more

Bitcoin Examiner welcomes you to our latest weekly round up with all the important headlines from the past week. 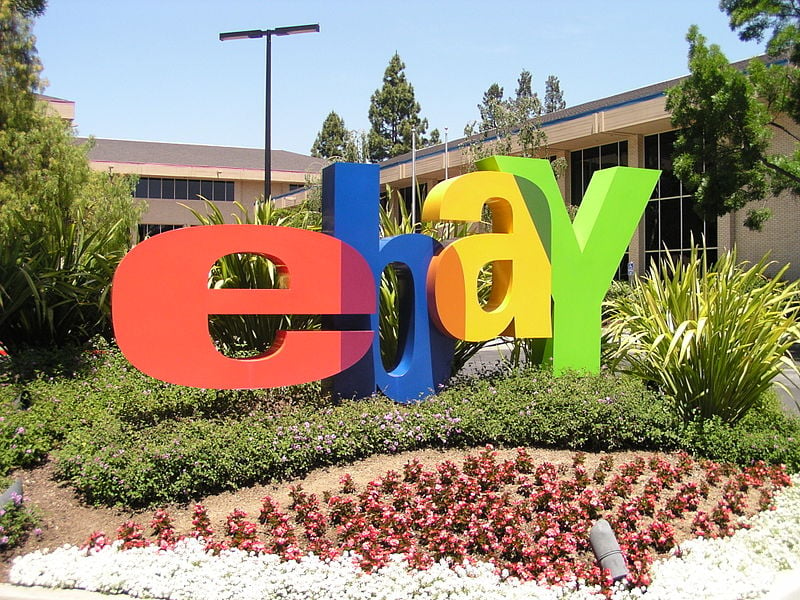 EBay.com is now “likely” to follow PayPal’s steps and integrate Bitcoin. The news was announced by Ebay’s president, Devin Wenig, who said the company is “very open” to cryptocurrency. He added thateBay “will probably experiment” with the digital coin in the near future.

Wenig discussed the issue during an interview with the Wall Street Journal. “Both eBay and PayPal are open to [Bitcoin] — PayPal is experimenting with it — and through our relationship we’re likely to do the same. I am very open to it”, he added.

The American Red Cross has announced that it will now accept Bitcoin through a partnership with BitPay. Founded in 1881, the American Red Cross is the official US affiliate of the International Red Cross and Red Crescent movement. The humanitarian organisation provides disaster relief and emergency assistance in the US and posted total operating revenues and expenses of $3.4bn for its fiscal year 2013.

In a statement, BitPay’s non-profit outreach leader Elizabeth Ploshay voiced her belief that the partnership would help showcase the generosity of Bitcoin consumers to yet another charitable organisation, and by extension, the US public.

1,200 Merchants make this year’s Bitcoin Black Friday the biggest yet

Although the event was only created two years ago, it quickly went from only 50 to 1,200 merchants. And, according to the event’s founder, there are surprises waiting for the buyers on 28th November. ”We have two things planned. First is the ability to instantly purchase Bitcoin with your credit card: a small amount, like $25 worth. For most people, that’s not too much of a risk. And we’re also going to have a section [of the site] where you can purchase something for a small amount of money”, Jon Holmquist told the CNBC.

After two days of arguments, a federal judge has taken under advisement whether to allow Leawood-based Bitcoin company Butterfly Labs to resume operations after an FTC shutdown earlier this year.

The court previously issued a stipulated interim order that allowed the company to reopen and perform select business activities while awaiting the ruling.

Kraken and Mt. Gox are teaming up to investigate the collapse of the Japanese Bitcoin exchange. The partnership has already been approved by a Tokyo-based bankruptcy court.

The news was recently revealed by Ayako Miyaguchi, who heads Kraken’s operations in Japan. According to Miyaguchi’s statement, Payward Inc., Kraken’s San Francisco-based operator, will help investigate the collapse of the exchange Mt. Gox, as well as the loss of hundreds of thousands of Bitcoins.

Western Union has reportedly taken action against a Bitcoin spoof of one of its ads, triggering a backlash from proponents of the digital currency.

The parody in question was an image posted on the ‘Bitcoin’ Facebook page by Bitcoin enthusiast Dave Aiello, who also placed it on Reddit. The spoof, which makes a humorous comparison between the price of sending money via Western Union and Bitcoin, proved popular among Redditors, who were quick to share the image.

A new Bitcoin-only marketplace equipped with a digital wallet was launched this week in Australia. OneWallet.io was created by the Queensland-based CoinsForTech, an electronics online store where the exclusive payment method is also digital money.

The new Bitcoin shopping portal has already signed up more than 600 products and is currently shipping worldwide. The prices are extremely competitive, but the platform also guarantees a high level of buyer protection for all its products, which include clothing, fragrances, watches or even mining equipment, among other electronics.

Amid protests, riots and overall unrest in the aftermath of a grand jury’s decision not to indict Officer Darren Wilson for the death of unarmed 18-year-old Michael Brown, the residents of Ferguson, Missouri, are finding solace in an unlikely place: the city’s public library.

Demonstrations in protest of the jury’s decision have been taking place all week in Ferguson and around the US, as people in major metropolitan areas across the nation show their solidarity. As a result, many local businesses in the St Louis suburb have closed their doors, and schools in the area have shut down for the week.

Arnhem-based Spar is the first Dutch supermarket to accept Bitcoin 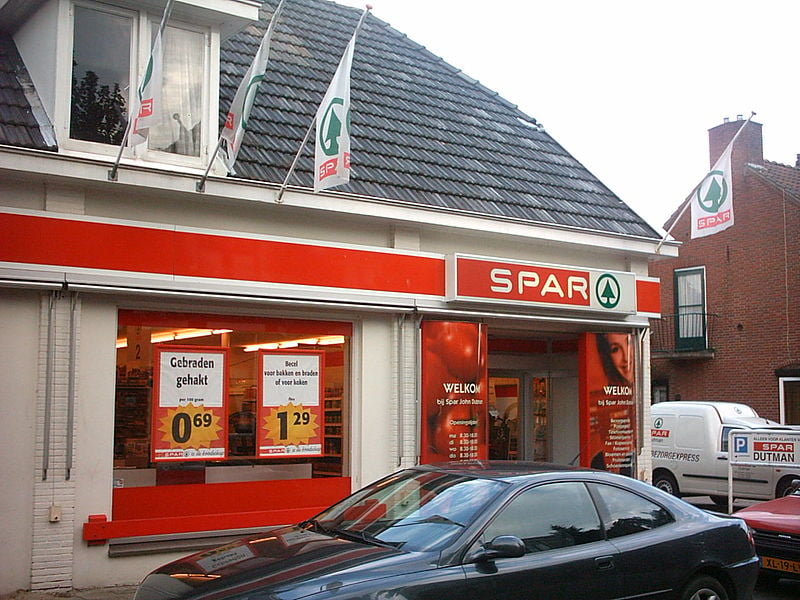 One supermarket part of the Dutch chain Spar is now officially accepting Bitcoin via a quick and easy payment processing system. This is the first one of the brand’s supermarkets in the Netherlands to accept cryptocurrency payments. With this move, the supermarket wants to boost the adoption of digital money in the city of Arnhem (near the Central Station) and in the country.

This franchised Spar shop is now part of the Arnhem Bitcoincity project, launched in May to encourage the city’s merchants to take Bitcoin payments, and also of a massive national effort that includes the creation of a Bitcoin Boulevard in The Hague, for instance. The Arnhem supermarket is one of the 40 businesses in the city that accepts digital money, an impressive number even in the Netherlands.

Contrary to fears that Russia’s hostility toward Bitcoin would inhibit its growth and adoption, the St. Petersburg Bitcoin Conference will take place on December 4th, 2014.

The St. Petersburg Bitcoin Conference is spurred on by the success of last fall’s Cryptoforum Conference also held in St. Petersburg. The event will host some of the brightest industry minds, experts, and thought-leaders from the world of cryptocurrency as well as legal and foreign experts, who will share their vision of cryptocurrency’s development in Russia and the world on December.