Skip to content
You are at: Home » News » Weekly Round Up: Dorian is not the "real" Nakamoto, Flexcoin shuts down after hack and First Meta's CEO found dead

Welcome to Bitcoin Examiner’s weekly round up. 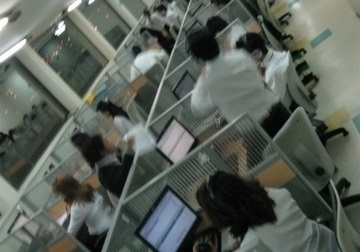 The extinct Bitcoin exchange Mt. Gox has a new phone line created to offer support to the clients affected by the downfall of the platform, which filed for bankruptcy protection last week. The exchange’s now inactive website was also updated and shows details of the bankruptcy filing.

According to the online page, “a call center has been established to respond to all inquiries”. The telephone number spared by Mt. Gox is +81 3-4588-3921 and can be used between Monday and Friday, from 10am to 5pm (Japan time).

A new Star Trek convention coming to Springfield (United States) in May claims to be “the largest convention to ever accept a digital currency for tickets, merchandise and vendor demonstrations”, according to News-Leader.

However, while Bitcoin is currently the most popular digital currency, it has non-believers even among those more than ready to embrace the concept of digital currency. That is why the convention will be highlighting useful Bitcoin alternatives.

Warren Buffett bashes Bitcoin: it is “not a currency” 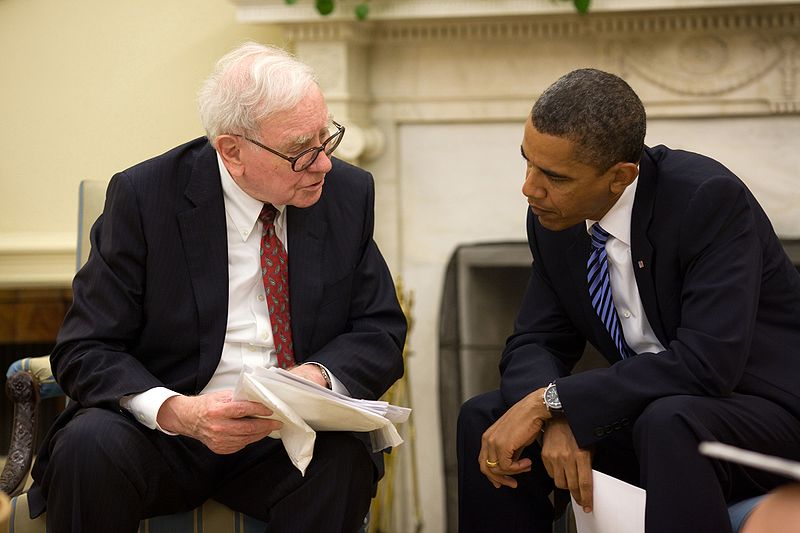 The legendary Warren Buffett has something to say about Bitcoin, but his words are far from positive. According to the American entrepreneur and finance tycoon, the world’s most famous digital coin is “not a currency”.

Buffett doesn’t believe Bitcoin fulfils the criteria of traditional currencies, including being a store of value.

Second Bitcoin ATM in Austin is located in a gun store

The store Central Texas Gun Works introduced its very own Bitcoin ATM during this week, within a fundraiser for the Capital Area Food Bank. The business owners say they want to be at the front of the emerging trend, KXAN reported.

There is another Bitcoin exchange in problems after the Japan-based Mt. Gox: the Canadian cryptocurrency “bank” Flexcoin recently suffered an attack that led to the shutdown of the plaform. According to a statement published by the company, 896 BTC were stolen from the exchange’s hot wallet.

“As Flexcoin does not have the resources, assets, or otherwise to come back from this loss, we are closing our doors immediately“, the exchange announced.

The Bitcoin mobile app ZeroBlock, acquired by Blockchain.info at the end of last year, has now purchased RTBTC, a real-time Bitcoin trading platform and provider of market data.

The main goal is to help ZeroBlock attract more institutional investors by improving the platform, as ZeroBlock’s news feed will now be embedded in the new trading platform. The feature will guarantee traders have real-time access to all the news that are affecting the market in just one place.

There is a new Lamassu machine at the Old Shoreditch Station 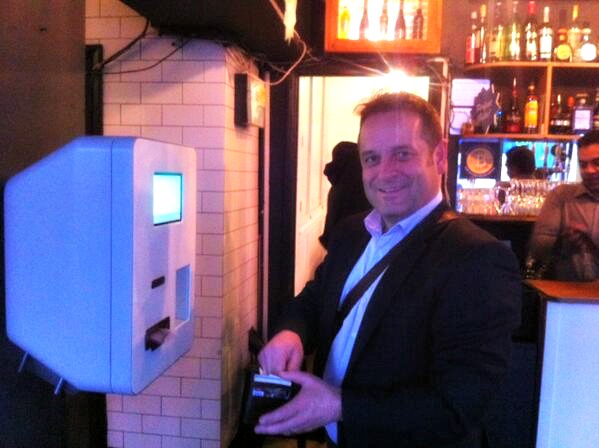 There is already a Bitcoin vending machine operating in London: the trendy cafe bar and exhibition venue Old Shoreditch Station is the new home of a Lamassu device that went live this week.

The machine only allows the users to buy Bitcoin using fiat currency and charges a fee of eight percent per transaction. Each customer can buy a maximum of £1,000 worth of cryptocurrency per month.

Mining hardware maker KnCMiner has launched its first Bitcoin wallet, with an interesting twist, according to Coindesk. As part of the launch, the first 96,000 downloads will be awarded with a few bucks to spend. The KnC Bitcoin Wallet app is available on the Google Play Store and it’s free. 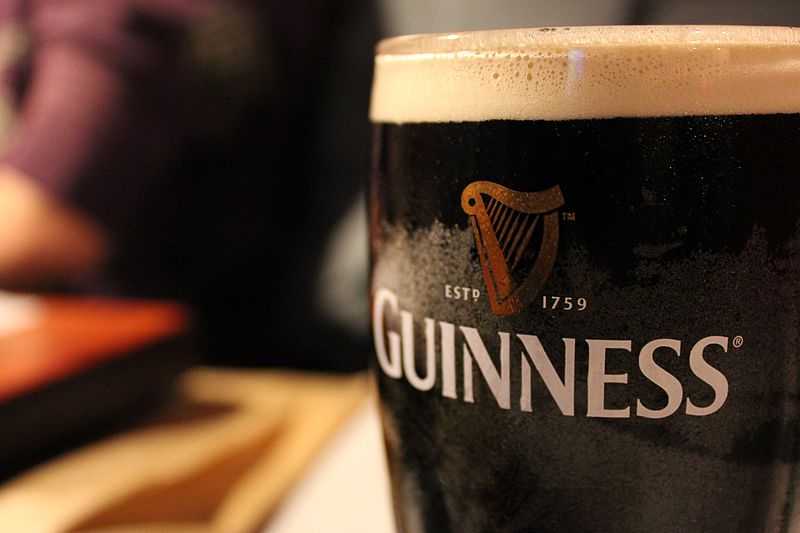 The Baggot Inn, a pub located in Dublin, could be the first business in Ireland that accepts Bitcoin. Or at least the second, since the Healy’s Pub in Ballycastle apparently sold two pints for cryptocurrency a month ago and talked about it on Twitter.

The establishment recently sold its first drink to a cryptocurrency user. The transaction happened this week, when a client used digital money to pay the equivalent to €4.40 (BTC 0.0093) for a Guinness pint.

Overstock.com, which started accepting Bitcoin in early January by partnering with Coinbase, has registered 4,300 customers that paid for over $1 million worth of goods with Bitcoin. The retailer estimates almost 60 percent of those are new customers to Overstock.com.

“We did not expect to hit this milestone so quickly”, states Overstock.com Chairman and CEO Patrick M. Byrne, quoted by TechCrunch. “Bitcoin customers are good customers, and we’re pleased to provide them this service”. 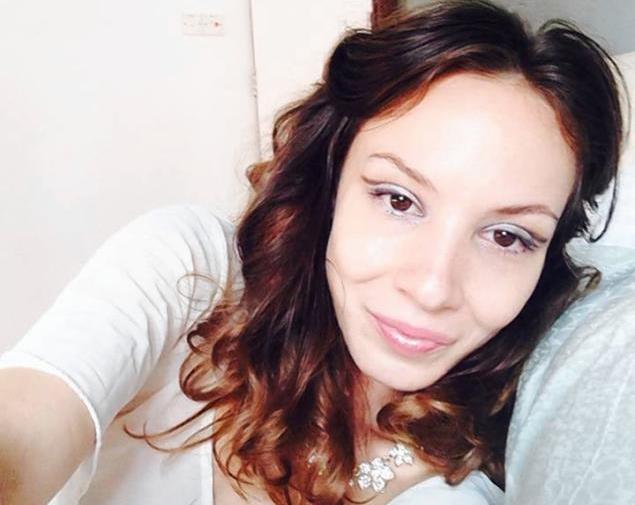 Autumn Radtke, the US-born CEO of First Meta, was found dead following an apparent suicide in her Singapore home. The director of the digital currencies exchange was 28 years old and in charge of the company since 2012.

“The First Meta team is shocked and saddened by the tragic loss of our friend and CEO Autumn Radtke. Our deepest condolences go out to her family, friends and loved ones. Autumn was an inspiration to all of us and she will be sorely missed”, the exchange announced.

A new Bitcoin exchange is gearing up for launch in Mexico, apparently as the first digital currency exchange in the country. Dubbed Bitso, the platform will allow traders to buy Bitcoin using the Mexican Peso and vice-versa, NewsBTC reported. 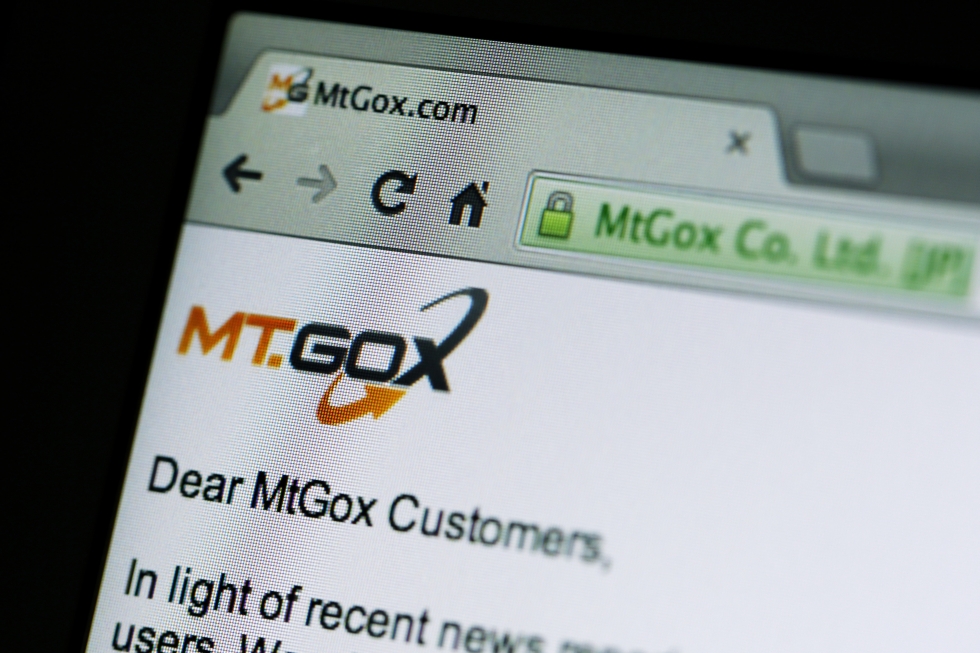 There is a new update on the Mt. Gox case. The Japan-based exchange, which recently filed for bankruptcy protection, received a comprehensive prohibition order from the Tokyo District Court during this week and posted the information online.

Polish soccer club to accept Bitcoin for tickets and merchandise

In a bid to boost its popularity and endorse the cryptocurrency in the process, Polish soccer club GKS Katowice has announced plans to enable Bitcoin payments for tickets and club-related merchandise, Coindesk reported. The club’s supporters can now make donations to their favourite side in the digital currency, GKS Katowice said in a statement.

Dorian Nakamoto denies Newsweek’s story: “I have nothing to do with Bitcoin” 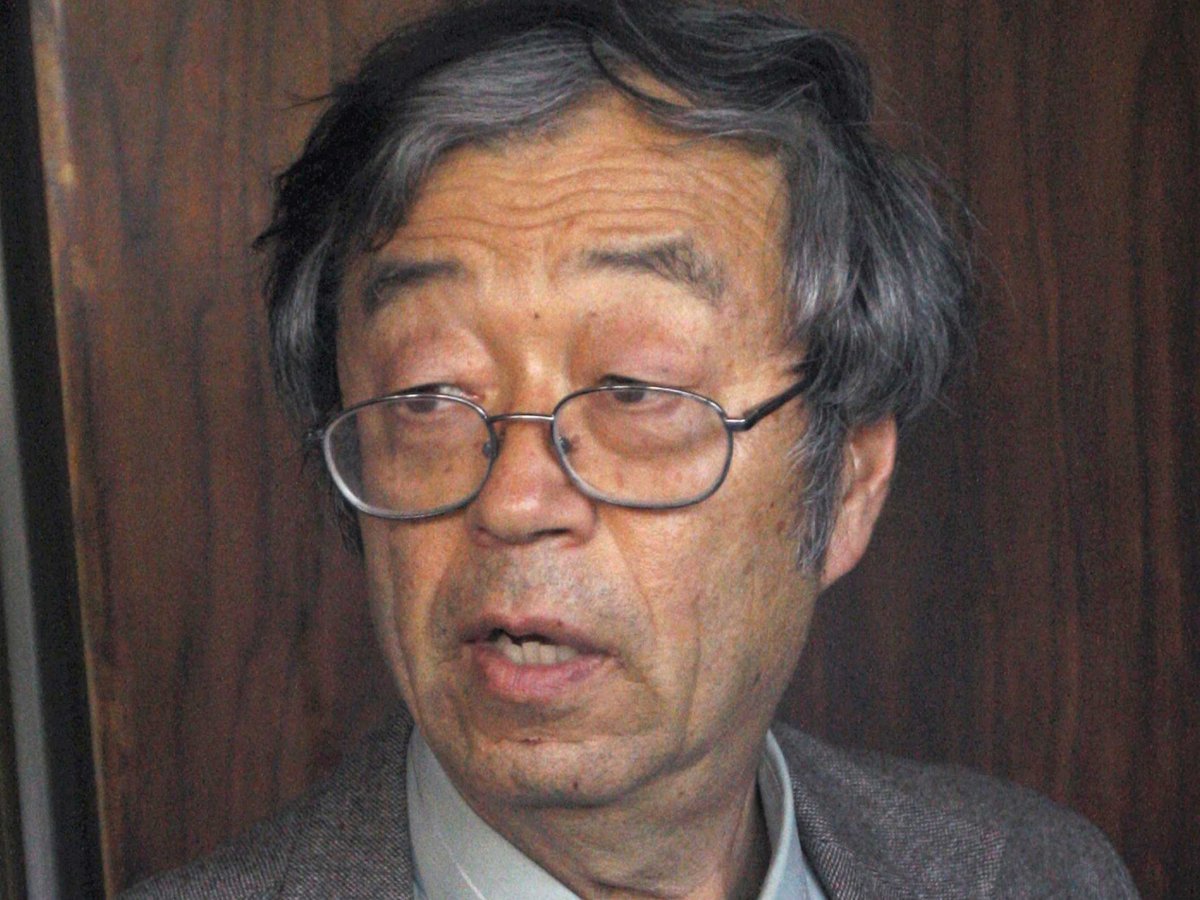 Dorian Satoshi Nakamoto, the 64-year-old man recently announced as the creator of Bitcoin by the magazine Newsweek, says the article written by the journalist Leah McGrath Goodman is a complete lie. The man said “I am here to clear my name. I have nothing to do with Bitcoin, I was just an engineer”.

The story about Nakamoto’s “true identity” was published this week in Newsweek’s new physical edition. The 4500-word article even made the cover of the magazine and was already being considered one of the biggest scoops of the 21st century. However, it looks like Dorian Nakamoto, born Satoshi, is not Bitcoin’s father.

Congressman Jared Polis is calling on the Treasury to ban physical dollars in response to Senator Manchin’s plea to ban Bitcoin. “The exchange of dollar bills, including high denomination bills, is currently unregulated and has allowed users to participate in illicit activity, while also being highly subject to forgery, theft, and loss”, Polis wrote in a statement. To be sure, the Congressman is being cheeky, according to TechCrunch. 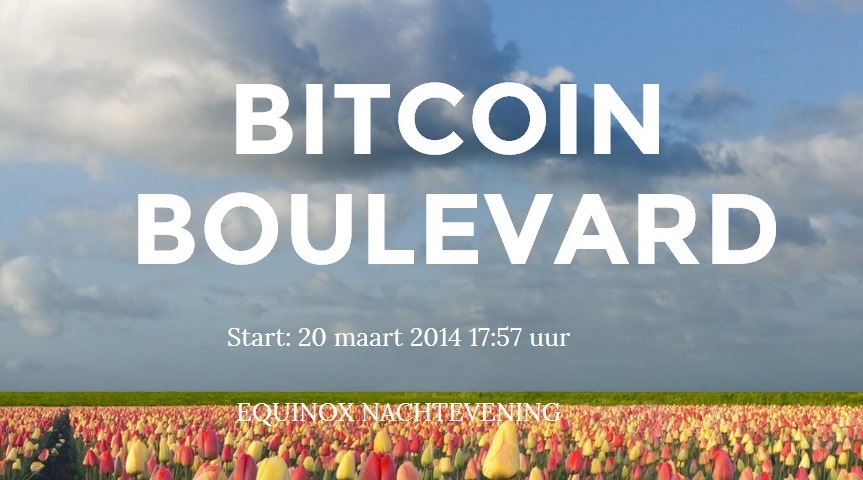 About a dozen local bars and restaurants located in the Culinary Avenue, in the center of The Hague, will start accepting Bitcoin during this month. This means that visitors of the third biggest city in the Netherlands will have the chance to pay for their food and drinks with the world’s most famous cryptocurrency.

The project, called Bitcoin Boulevard, even has its own website. The businesses that decided to join the initiative will be able to receive Bitcoin payments through the usual system, composed of QR codes and using smartphones.

Bitcoin and Tor have become perhaps the two most widely used software tools for maintaining anonymity on the Web. Now they’re about to be stitched together–a move that could make a large swathe of the Bitcoin network significantly stealthier, Forbes reported this week.

Bitcoin core developer Mike Hearn says that an upcoming version of bitcoinj, the software that powers many of the most popular Bitcoin apps like Multibit, Hive, and Android Wallet, will route all connections to the Bitcoin network over Tor’s anonymity network. When users of those apps buy or sell Bitcoins, their transactions will be sent through Tor’s system of three encrypted hops through computers around the world before they reach another Bitcoin node.