Skip to content
You are at: Home » News » Weekly Round Up: Coinbase buys Blockr.io, Australia releases BTC rules and Chinese exchanges make a move

Welcome to Bitcoin Examiner’s latest weekly round up with the major news that made the headlines during last week. 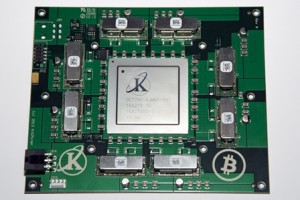 The Bitcoin mining hardware manufacturer KnCMiner has recently announced it is selling its Jupiter crunching chips to the public in sets of 200. The new purchasing option allows miners to replace chips instead of entire boards in case of malfunction or upgrade, while buying equipment at a low price.

The Jupiter 28 nm SHA256-crunching chips – which are being sold in sets of 200 at a cost of $5,400 and will ship from stock within 48 hours – were firstly made available to the public during this week.

LakeTrader is an in-browser (and hence cross-platform) app that allows traders to view order book data, trade history and open orders, along with a number of powerful charting tools that allow both technical analysis and one-click trading. 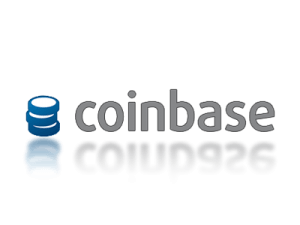 Coinbase announced this week it has aquired the popular block explorer service Blockr.io. The cryptocurrency-related service is described by Coinbase as a tool that “parses the Bitcoin blockchain and presents the data to users in an easy to read way” while making the most of its “sleek, intuitive design and API”.

“As Coinbase continues to grow, we’re always keeping an eye out for other companies and individuals making waves in digital currency and helping make Bitcoin easy to use”, reads the most recent blog published by the company. According to Coinbase, Blockr.io perfectly matches all those requirements.

The Bitcoin Foundation has released a new document titled “A Primer on Bitcoin Jurisdiction”, a document the foundation made freely available online this week to help its members and other cryptocurrency startups tackle their legal obligations.

The report was commissioned by Robert A. McFarlane, a partner at Hanson Bridgett LLP’s office in San Francisco, to show companies the steps they could take to avoid subjecting themselves to regulations or lawsuits in states that are not Bitcoin-friendly.

Bitcoiners can now use LibraTax to calculate tax obligations

Meet LibraTax, the first Bitcoin-friendly tax calculation tool especially created for all cryptocurrency traders and related companies. Or at least for the ones that intend to report their Bitcoin activity to the official authorities.

Unlike other similar tools designed to work with fiat currency, LibraTax is a cloud-based service that scans the Bitcoin blockchain to determine how much you gained or lost when purchasing or selling BTC.

Y Combinator-backed startup San Francisco Open Exchange (SFOX) is an online trading platform that helps people find the best Bitcoin prices at various exchanges. In other words, it would like to help you buy, sell and invest in Bitcoin exchanges kinda like and investor buys and sells stock on E-Trade.

Co-founder Akbar Thobhani left his job at Airbnb to create this platform. However, he soon found that using Bitcoin was even more expensive than using credit cards. This is because there’s not a lot of transparency. So he started thinking that if he could find a way to compare prices this would help drive widespread adoption for the Bitcoin market. 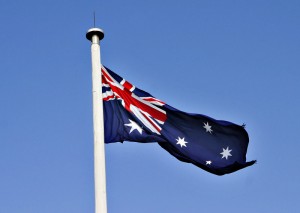 The Australian Taxation Office (ATO) has released some much-awaited guidance regarding Bitcoin-related taxes. The cryptocurrency community already knew the authority was working on some new rules and the time of release actually makes a lot of sense with the guidelines being published alongside Australia’s 2013-1014 income tax returns.

The new set of regulations also becomes public in time to guide the growing group of Bitcoiners that is developing the crypto-scene in Australia. Australia currently has around 40,000 active BTC users, as well as 190 Bitcoin-friendly companies.

The center — located just 100 feet from the New York Stock Exchange — says their plan is to provide a workplace, technical support, and event coordination in attempts to give selected startups a leg up on the competition. Of course, not all startups will be accepted into the program. 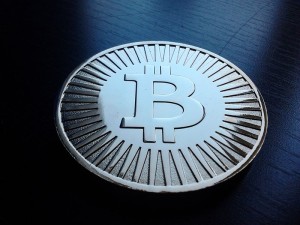 The companies will release its 100% reserve proof solutions, which means more transparency for the users and also for the Bitcoin ecosystem. BTCChina was the first exchange to announce the good news on the platform’s website.

Could Dell be expanding Bitcoin acceptance to Brazil?

Computer manufacturing giant Dell made headlines not terribly long ago for deciding to accept Bitcoin on their online store seemingly out of the blue. And now, it seems, they may be looking to expanding that acceptance to Brazil.

That assumption of sorts is based a tweet from the official Dell in Brazil account (discovered and posted by a user on Reddit.com), which recently asked users about their interest in the digital currency: