Skip to content
You are at: Home » News » Weekly Round Up: Charlie Shrem’s arrest, big businesses consider BTC and Washington announces Bitcoin is “money”

The possibility of seeing new major businesses becoming Bitcoin-friendly was one of the big themes of the week. However, not even these great news or the positive hearings held in New York City were able to draw attention from Charlie Shrem’s arrest. The case caught everyone by surprise.

Still, there were also good news coming from Washington, but the easiest way to recall all that happened during this week is to check Bitcoin Examiner’s weekly round up. 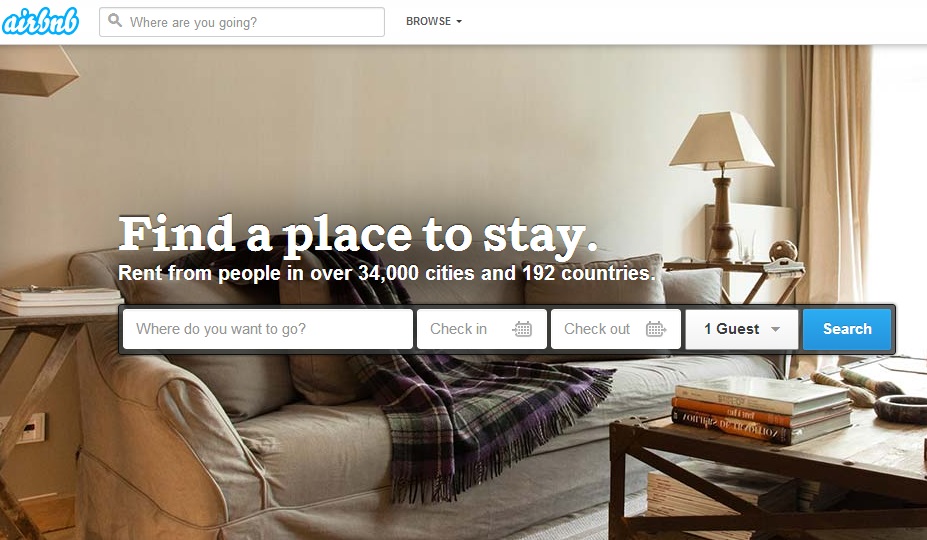 The major home rental service Airbnb might be considering Bitcoin as a payment option. At least, the company’s co-founder and CEO, Brian Chesky, decided to ask his followers’ opinion on Twitter regarding this possibility.

The answer was overall positive, with dozens of people asking the company to take this step forward and become one of the first platforms of its kind to accept the cryptocurrency.

Currently, the site is responsible for more than 10,000 daily reservations and the world leader in this business sector, so seeing Airbnb accept Bitcoin would be a big deal.

Sources say EBay and PayPal are planning to accept Bitcoin

Ebay could just be waiting for some light down the regulatory tunnel to start accepting Bitcoin as a payment at eBay and PayPal. The firm is yet to make a decision, but meanwhile both eBay US and eBay UK will take a step forward by allowing its customers to buy and sell Bitcoins for the first time within the platform’s Classified Ads section.

A spokesman for eBay said that “alternative currencies like Bitcoin have the potential to be disruptive technologies but they are all still in the early stages of development. We’re closely following this area and look forward to seeing how it develops”. 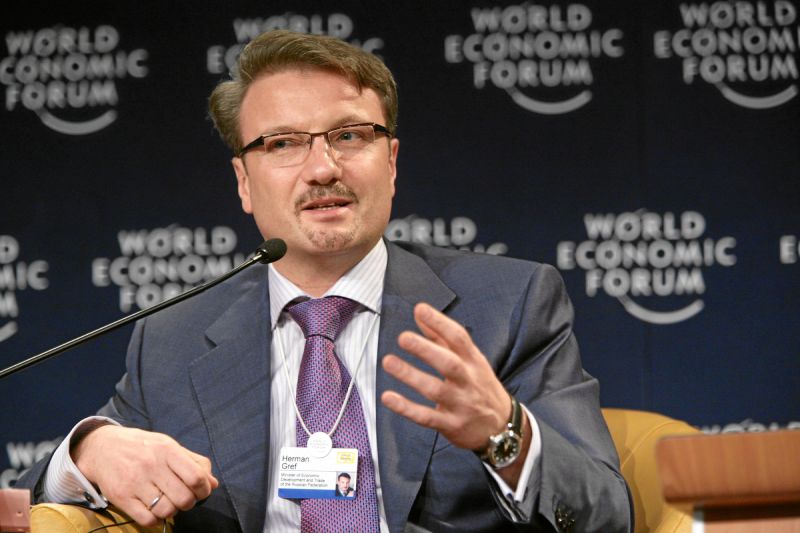 The CEO of Eastern Europe’s biggest bank and largest lender, OAO Sberbank, has publicly praised Bitcoin while urging the country’s government to stop Russian lawmakers from restricting the use of cryptocurrencies.

The nation’s regulators have presented a bill involving Bitcoin that intends to curb anonymous transactions in order to fight terrorism. The security committee in Russia’s lower house of parliament, known as the State Duma, approved the draft bill on January 15. However, Herman Gref doesn’t agree with the measure. Instead, he considers Bitcoin “a very interesting global experiment that breaks the paradigm of currency issuance”.

Many companies and individuals are banking on Bitcoin’s long-term prospects, hoping that the currency’s value will continue to rise. According to a recent CoinDesk poll, 56 percent of Bitcoiners think that the price of one BTC will reach $10,000 in 2014.

Bitcoin’s first opponents and supporters in 2014

Some attack Bitcoin, the others say 2014 will be the year of cryptocurrency. The world’s most famous digital coin might be considered a breakthrough and a solution by many, but it is definitely not a crowd pleaser.

Jamie Dimon is the most recent voice to speak against Bitcoin. The CEO of JP Morgan said cryptocurrency “is a terrible store of value”. Besides, “it could be replicated over and over”, he added. However, the worst part of all, in Dimon’s opinion, is that Bitcoin “doesn’t have the standing of a government”.

IT training firm Koenig Solutions announced the launch of its training course on Bitcoin. Designed as a four-day program, the course will be offered from all Koenig centres in India. 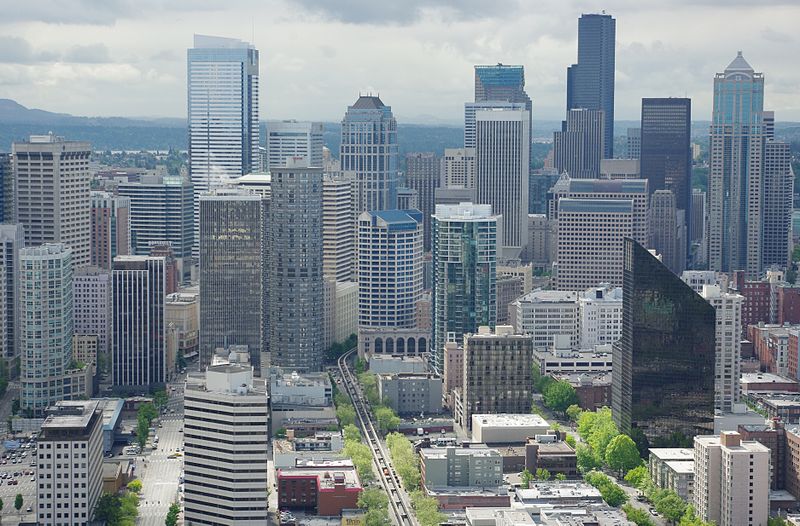 The state of Washington, in the United States, has declared that digital currencies are included in the definition of “money”, within the state’s Uniform Money Services Act (UMSA).

The new definition can be consulted at the Department of Financial Institutions’ (DFI) website, where the state’s authority provides information to money transmitters and currency exchangers.

The virtual page reads that “virtual currency, also known as digital currency or cryptocurrency, is a medium of exchange not authorized or adopted by a government. There are many different digital currencies being used over the internet, the most commonly known being Bitcoin. In Washington, digital currency is included in the definition of ‘money’  in the Uniform Money Services Act”.

A new web service called Card for Coin allows the users to sell their unused Starbucks gift cards in exchange for Bitcoin. Founded by Matt Luongo, a 25-year-old software developer and co-founder of research search engine Scholrly, the service is quite simple to use, according to Digital Trends. 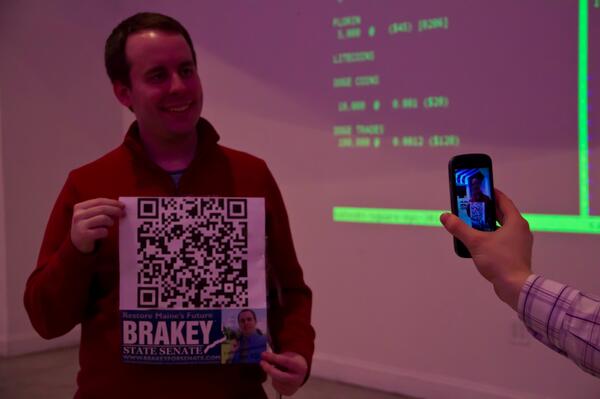 The state of Maine is experiencing its first Bitcoin-friendly political campaigns thanks to two politicians, a Republican and independent conservative, who recently decided to accept cryptocurrency donations.

The North American Bitcoin Conference brought an international crowd of thousands to Miami Beach, the Miami Herald reports. The two-day gathering, on January 25 and 26 at the Miami Beach Convention Center, featured discussions on regulating the digital currency, advice for startups and continuing to educate potential users on what Bitcoin is.

“While many supporters of the currency back it because it’s decentralized and not tied to financial entities, many on the business side recognize the inevitability of further intervention”, the article adds. 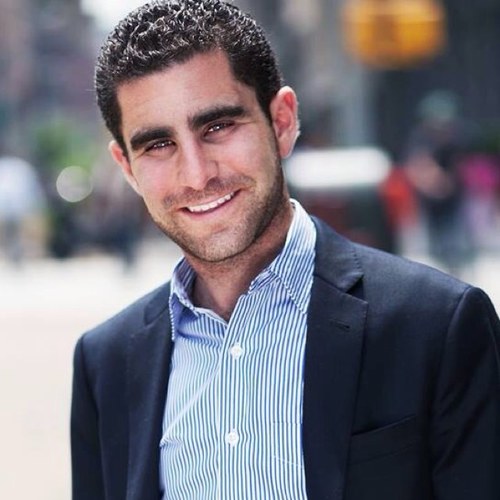 Charlie Shrem, the well-known CEO of the cryptocurrency exchange BitInstant, has been arrested at the JFK airport, in New York, during this week and charged with money laundering.

Two days after being arrested, Shrem was released after paying a $1 million bond, the value defined by the judge after his first appearance in court. In the meantime, the suspect also announced he was resigning from the Bitcoin Foundation’s board of directors, where he was vice chairman.

The Bitcoin platform Coinbase is going to change its daily buy and sell limits, as well as the setting limits from BTC to US dollars. But the company is not the only one with news for the cryptocurrency community.

On a related note, Microsoft has recently approved an update to the Kraken app for Windows Phone 8. The company now allows the users of the trading platform application to experience its Bitcoin trading capabilities. This turns the application into the first one to include such a feature on Microsoft’s online store.

The Skandinaviska Enskilda Banken AB (SEB AB), widely known as the largest Nordic trader of foreign currencies, is rejecting every request to set up accounts related to Bitcoin management and trading. The institution fears the cryptocurrency held by clients might be used or linked to criminal activities.

The Sweden-based bank, whose headquarters are located in Stockholm, explains this decision with the “large uncertainties” regarding Bitcoin’s status.

PwC Report Has High Hopes for Bitcoin in Show Business

The report, entitled “Digital Disruptor: How Bitcoin is Driving Digital Innovation in Entertainment, Media and Communications” was published by the multinational professional services firm earlier this week and its conclusions are largely positive, Coindesk reports.

Most tech pros “absolutely” want to get paid in BTC 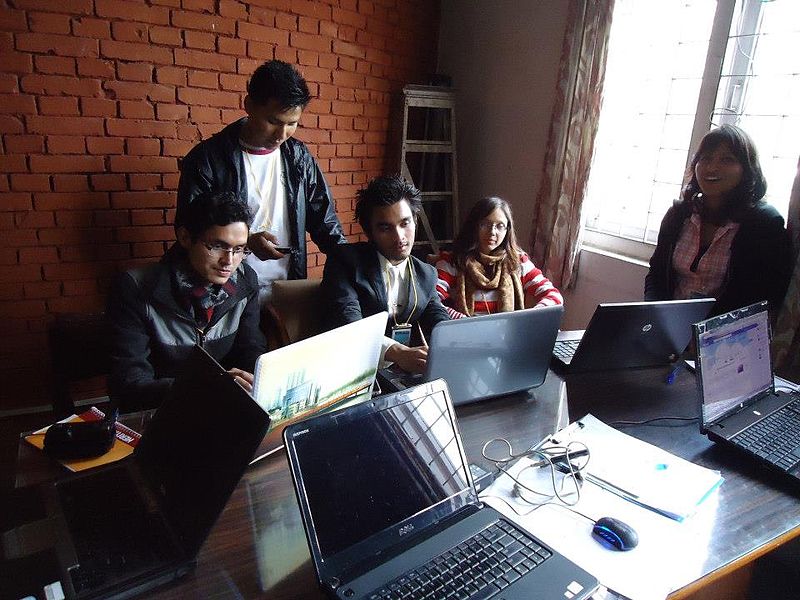 Most IT professionals and tech experts would like to get paid with Bitcoin every month, instead of fiat currency.

The results were revealed by the event organizer Tech in Motion. The company conducted a poll among 18,000 workers and got 847 answers. More than half of them, 51 percent, are in favour of cryptocurrency wages.

The Hong Kong-based Bitcoin exchange ANXBTC handed out HK$500,000 worth of Bitcoin vouchers on Lunar New Year eve, during this week.

“Young women in short skirts handed out 50,000 coupons worth HK$10 around the city all day and into the evening. Vouchers were tucked into the red envelopes ubiquitous during the new year festival, embossed with the Chinese word for ‘luck’ in gold”, Channel NewAsia reports.

All it took was a request made by a prominent Silicon Valley venture capitalist who wanted to buy a new car using cryptocurrency. After the solicitation, the Land Rover Redwood City dealership, in California, decided to sell its first vehicle for Bitcoin.

“Realizing we need to be ready to accept change in this constantly broadening virtual community, we agreed to our first Bitcoin sale”, said Doug Doyle, the company’s general sales manager, without revealing the price of the car. The transaction was processed by BitPay, which helped the team to embrace the idea of accepting digital money.

Overstock and TigerDirect were just the first ones in a list of big online retailers that will accept cryptocurrency. The forecast was made by Fred Ehrsam, co-founder of the Bitcoin exchange and wallet service Coinbase, in New York.

The city hosted two hearings regarding the current status and possible regulation of digital money and Fred Ehrsam was one of the speakers. Coinbase’s co-founder participated in the second hearing, held this Wednesday (29), and described the recent growth of the Bitcoin economy.

Speculation and volatility aside, he now believes the market trends are beginning to shift toward spending. Ehrsam guarantees that, after the giants Overstock and TigerDirect, many other major retailers will join the Bitcoin community and start considering cryptocurrency as a payment option. 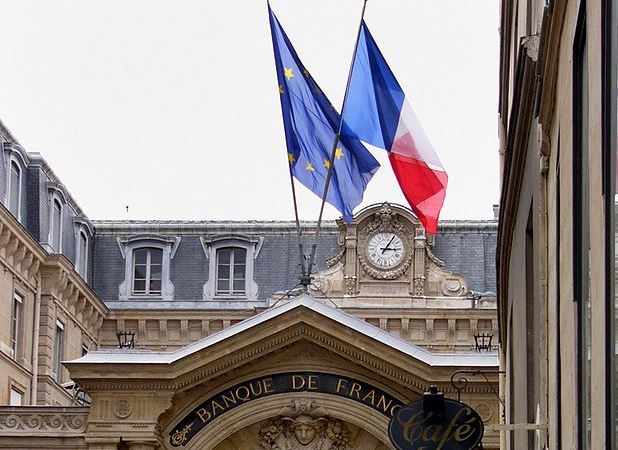 Every Bitcoin exchange currently operating in France must now be registered with the local authorities and ask for a license in order to legally function in the country. The news was announced by the French Prudential Supervisory Authority (ACPR).

The institution, which is responsible for the regulation of the French banks, has issued a statement clarifying the status of Bitcoin and related exchanges in the country. Besides revealing several concerns and leaving warnings for the users, the ACPR also states that anyone operating an exchange in France must mandatorily have a license.

The Chinese Bitcoin exchange BTC China is now accepting customer deposits via its corporate bank account, plus offering small prizes to its customers. Bobby Lee, CEO of the exchange, confirmed to Coindesk that customers can now buy bitcoins from the exchange by depositing their funds directly into the company’s account.

The Hong Kong-based HKCEx, a new Bitcoin exchange service that claims to be the world’s most secure Bitcoin trading platform, just secured an investment of $2 million, backed by local financial organizations and private investors.

According to a statement released by the company, the first trench of investments will be used to “create a high-load trading infrastructure, merchant platform and to promote and popularize the HKCEx brand”, launched in September of 2013.

We hate spam as much as you do. You can unsubscribe with one click.
newest oldest most voted

Bitcoinexaminer really has the best news overview! Especially for busy people. Keep it up! 🙂