Skip to content
You are at: Home » News » Weekly Round Up: Charlie Shrem’s jail sentence, Bitcoin’s popularity on Google and more

Welcome to Bitcoin Examiner’s latest weekly round up with the most important news of the past week.

The Swedish Bitcoin exchange Safello is teaming up with a British bank, which is remaining anonymous at the moment, to offer local deposit options for accounts based in the United Kingdom. Payment methods such as CHAPS or BAC are now supported by Safello, NewsBTC.com reports. This means that the exchange not only provides new transaction options, but is also allowing its clients to transmit funds within a short period of time.

Frank Schuil, the co-founder and CEO of the Swedish exchange, still hasn’t revealed the name of the bank that is working with Safello and apparently doesn’t intend to. However, Schuil said the partnership’s details are clear for both parties, with the bank knowing everything about the company’s connection with digital money.

Coinkite is now offering its starter membership free of charge, a move that finds the Bitcoin technology startup removing the one percent withdrawal fee formerly associated with the service.

The offer makes a number of Coinkite services available up to certain limits. With a starter account, users can create multi-signature wallets, watch-only accounts and send Bitcoin by SMS, email and voucher, among other services.

Time Inc., the company that owns the famous Time magazine among many other well-known brands, has announced that is now accepting Bitcoin thanks to a partnership with the crypto-platformCoinbase. The readers can now use digital money to pay for digital and print subscriptions of Fortune, Health and This Old House and also for print subscriptions of Travel + Leisure.

“Beginning today [16th December], anyone with a Coinbase wallet can use Bitcoin to purchase subscriptions” of these four magazines, the company revealed on its website.

The District’s first Bitcoin ATM arrives at the Diner

Most customers eye the large gray machine with curiosity. Others, mistaking it for a regular ATM, jam their credit cards in it. And then there are those like the man sitting at the bar on a recent morning: completely oblivious. I didn’t know there was one,” he said of the Bitcoin ATM that was yards away. He took a bite of eggs, toast and potatoes and added, “I don’t have a lot of faith in the currency yet.”

The District’s first Bitcoin ATM arrived quietly at the Diner, a 24-hour eatery in Adams Morgan, the week of Thanksgiving. Since then, about 10 transactions have taken place at the machine, which allows customers to buy or sell the virtual currency. The going rate is $310 per Bitcoin. The value of the currency fluctuates frequently – and often wildly – but the machine sticks to a pre-determined flat rate.

Australian regulator: Bitcoin is not a financial product

Digital currencies are not a financial product and operators do not need licenses to trade or hold them, the Australian Securities and Investments Commission (ASIC) has said.

Additionally, an operator does not require a license to provide advice to others in relation to digital currencies, or to arrange for others to buy and sell them. ASIC’s comments are contained within a 32-page submission (download the pdf here) to the ongoing Australian Senate inquiry into digital currency.

The world’s most famous digital currency is enjoying a historical ride in Russia. On Tuesday (16th December), the cryptocurrency community saw the biggest transaction volumes of the year between the country’s official currency, the ruble, and Bitcoin. All this because the Russian currency keeps tanking.

The ruble plunged more than 11 percent on Tuesday. According to CNBC, this was the currency’s “steepest intraday fall since 1998? due to “weaker oil prices and sanctions against Russia by the West”. Faced with the steep value decrease and disappointed with the inaction of the Russian central bank , several traders decided to dump the currency.

The North American Bitcoin Conference Miami announced its full schedule for the upcoming event that will be held from January 16 to 18, 2015, in Miami Beach.

With top companies such as Overstock.com and Microsoft making headlines for their interest in digital currencies and blockchain technology, the time has never been more critical for the conference, which regularly attracts thousands of attendees from around the world. “The North American Bitcoin Conference is a direction-setting conference aimed at driving the currency from speculation to mainstream,” said conference organizer Moe Levin to CoinTelegraph. 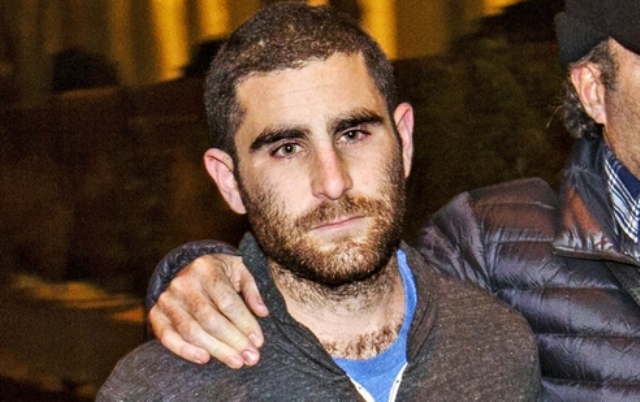 BitInstant’s founder, Charlie Shrem, was sentenced to two years in prison this week due to his connection with the online illegal marketplace Silk Road. Following his arrest in January, the cryptocurrency entrepreneur was jailed for sending $1 million worth of BTC to the Internet bazaar.

The US District Judge Jed Rakoff considered that Shrem’s actions were not a “one-time mistake”. On the contrary, the CEO of BitInstant.com “excitedly” used the innovative digital coin to boost an illegal scheme that sold drugs and other illegal items. ”The very innovativeness of it made it a danger to controlling drug trafficking”, the judge said.

98.55% of victims targeted by TorrentLocker do not pay the virus’ Bitcoin ransom, according to a new report. TorrentLocker (aka Win32 or Filecoder.DI) is a strain of Bitcoin ransomware that works by encrypting users’ files. Victims are requested to pay up to 4 BTC to decrypt their documents, though this figure can vary.

The report, authored by Marc-Etienne M Léveillé for security firm ESET, found that only 570 out of 39,760 infected systems were given access to decryption software upon paying the full ransom. 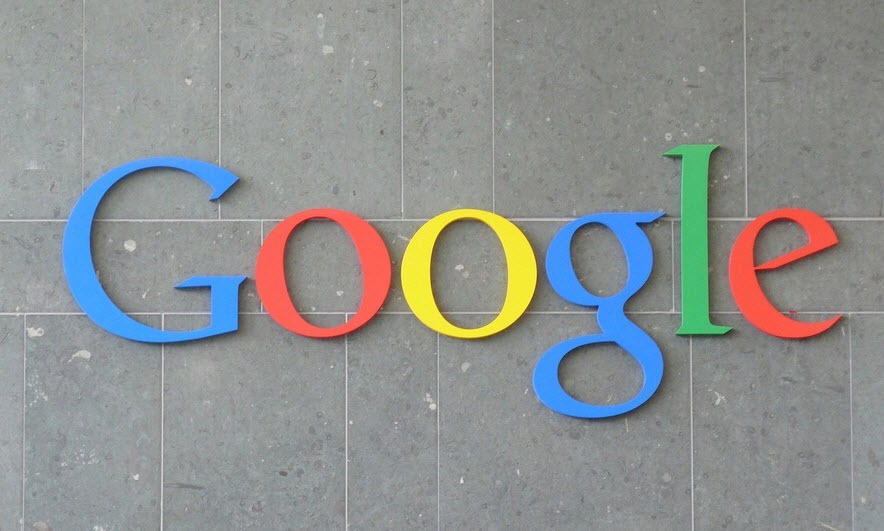 Google has revealed the 10 most searched terms in 2014 and the cryptocurrency community has reasons to celebrate. Not only Bitcoin is the fifth most searched term of the year, but the popular (and funny) Dogecoin occupies the ninth place in the same list.

Also, the term ‘Doge’ – the name of the Internet meme that originated Dogecoin – sits in the sixth place of the top ten announced by the world’s most popular search engine.

Following a successful crowdsale, the English version of crypto-focused comic book Bitcoin: The Hunt for Satoshi Nakamoto has now gone on sale. The book, which was launched at CoinSummit in London back in July, was created by Alex Preukschat and Josep Busquet, and features illustrations by José Ángel García Ares.

According to the authors, the comic weaves together the action, facts and fictions of bitcoin technology and its “anarchic cypherpunk culture”. The mystery of Satoshi Nakamoto, the supposed pseudonym of the anonymous creator of bitcoin, provides a vehicle for “a wild adventure through an underground filled with criminals, hackers and spooks”.

8 comments on “Weekly Round Up: Charlie Shrem’s jail sentence, Bitcoin’s popularity on Google and more”