Skip to content
You are at: Home » News » Weekly Round Up: Branson loves Bitcoin, Russia not so much and more

Welcome to Bitcoin Examiner’s latest weekly round up with the most important news of the week. 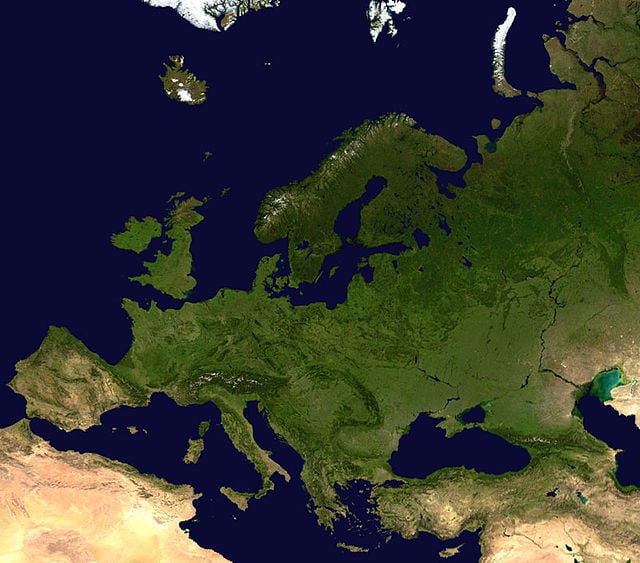 Coinbase is expanding internationally and has announced its Bitcoin services are now available in 14 countries. While the service was available online across the world, the United States were the company’s “fastest area of growth, largely due to our integration with the US banking system which makes it easy for people to buy and sell Bitcoin”.

French startup MineOnCloud will soon introduce the third Bitcoin ATM in the country. MineOnCloud co-founder Christopher Villegas told CoinTelegraph there have been delays on the shipment of the BitXatm two-way Bitcoin ATM.

The shipping is now due to begin September 12. According to Touleco, the ATM will enable purchasing Bitcoins from a minimum of five euros and MineOnCloud will take a commission on each transaction.

BTChip and GreenAddress have teamed up to launch a USB Bitcoin hardware wallet designed to offer multi-signature security on a budget. Named HW.1, the smartcard-based USB wallet was created by BTChip with security and user experience in mind. The device features multi-signature functionality provided by Bitcoin wallet GreenAddress.

BTChip founder Nicolas Bacca said the device should appeal to users frustrated with the Bitcoin wallets’ current security policies. Bacca argued that the multisig feature enhances the user experience, as transactions are made easier, safer and faster and that the use of two-factor authentication offers a second layer of security.

It looks like Sir Richard Branson is happy with his decision to accept Bitcoin as a payment option for Virgin Galactic’s spaceflights. The billionaire admitted Bitcoin “is working” and he recognized the importance of the “big industry around Bitcoin”.

The founder of the Virgin Group said: “I think it [Bitcoin] is working. There will be other currencies like it that may be even better, but in the meantime there’s a big industry around Bitcoin. You know, people have made fortunes out of Bitcoin, some people have lost money out of Bitcoin”.

Paypal subsidiary Braintree has started working on ways to process payments using the Bitcoin virtual currency. The work is due to be completed within “the coming months”, said Braintree boss Bill Ready in a conference speech.

It means that firms such as Uber and Airbnb, which use Braintree as a payment processor, will also be able to accept Bitcoins. So far, there is no indication that bitcoins will be accepted directly by Paypal and eBay. 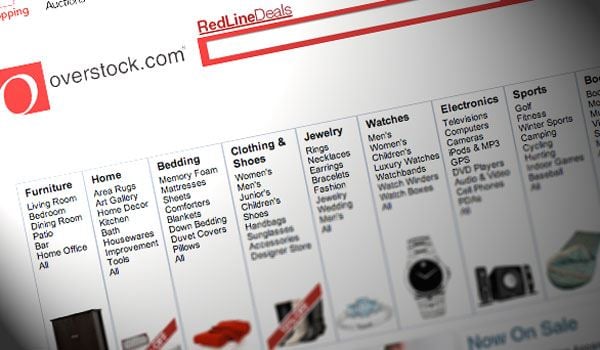 Overstock.com was not only the first major online retailer to embrace Bitcoin in the United States, but it is also now the first retail giant to accept cryptocurrency across the world.

The American company, headquartered in Salt Lake City, started accepting BTC earlier this year, in January. Since then, Overstock.com has earned millions in BTC with products ordered by United States-based clients. But from now on all Overstock.com customers from foreign countries where the company operates (and more) are going to be able to use Bitcoin to pay for their orders.

Someone has taken over the email account belonging to Bitcoin’s secretive creator, Satoshi Nakamoto, saying he will sell Nakamoto’s secrets for money.

The hacker, who told WIRED his name is “Jeffrey”, claims to have also obtained information on Nakamoto that could be used to unmask his identity. Jeffrey didn’t tell us much, but when we asked him how he managed to take control over the [email protected] email address that Nakamoto had used for some of his correspondence, he wrote: “The fool used a primary gmx under his full name and had aliases set up underneath it. He’s also alive”.

Users of iOS devices can now download a decentralized wallet app that connects directly to the Bitcoin network, making it different from other server-based products on the market.

Breadwallet is the first Bitcoin wallet app of its kind on Apple’s platform. Its creator says users are not vulnerable to server downtime or the hacking attacks that sometimes strike centralized providers, and wallet management remains straightforward enough for the average user.

Russia plans to ban Bitcoin and other cryptocurrencies by 2015 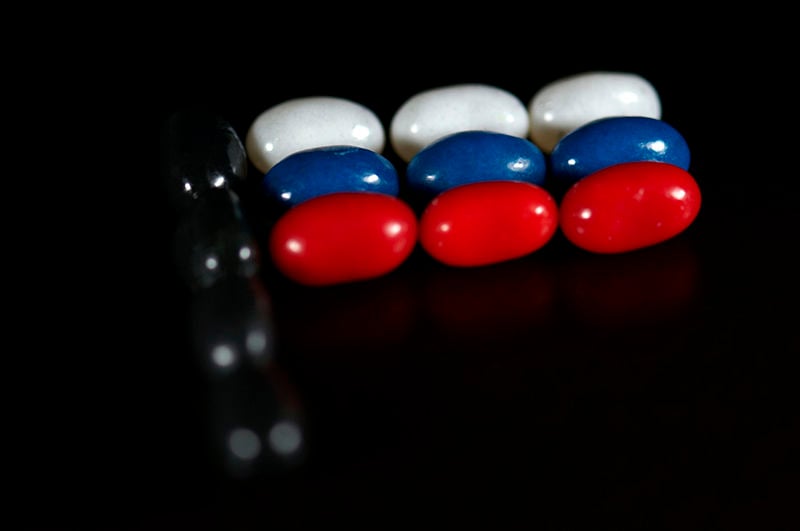 Russia is planning to restrict the use of Bitcoin and other cryptocurrencies and the new anti-digital money laws should be ready in a few months, probably by next spring.

The country’s lawmakers want to make sure people can’t use “surrogate currencies as tender”, as stated by Aleksey Moiseev, the Russian Deputy Finance Minister. The authorities plan to implement the new regulations during 2015.

CoinSimple, the service that makes it extremely easy for consultants and e-commerce merchants to accept Bitcoin, is proud to announce that cryptocurrency expert Andreas M. Antonopoulos has joined the company as an Advisor to the Board. Andreas has been involved in various roles with CoinSimple since the company’s formation and his role as an advisor will allow him to help shape CoinSimple’s future and core product.

“CoinSimple’s commitment to decentralized solutions for payment processing, including the Do-It-Yourself solution that CoinSimple offers, as well as the strength and the proven execution record of the team, give me the confidence that CoinSimple will bring more consultants and e-commerce merchants to the Bitcoin ecosystem”, said Antonopoulos.