Skip to content
You are at: Home » News » Weekly Round Up: Apple accepts Bitcoin apps, Voorhees charged by the SEC and price of BTC skyrockets

It is time for 99Bitcoins’s latest weekly round up.

If you can’t fight them, join them: Apple opens the door for Bitcoin apps

It seems like the war between Bitcoiners and one of the world’s most famous companies, the mighty Apple, has come to an end. Or at least an intermission. The tech giant quietly changed its terms of service for developers after the most recent Apple Worldwide Developer Conference, but the developers noticed the huge novelty.

The re-written section 11.17 now states that “apps may facilitate transmission of approved virtual currencies provided that they do so in compliance with all state and federal laws for the territories in which the app functions”. In other words, Apple will stop banning legal and compliant Bitcoin apps from its online App Store just because they are connected to cryptocurrency.

The Better Business Bureau issued a consumer warning for one of the nation’s largest Bitcoin mining companies that consumers say hasn’t delivered refunds.

Cointerra, based in Austin, Texas, had received close to 40 complaints in May, and did not provide a reason to the bureau for the delayed refunds. Cointerra CEO and founder Ravi Iyengar said the company was working through a significant refund backlog and hadn’t kept the BBB abreast on ongoing issues due to Cointerra’s small staff.

Bitcoin web-based or mobile wallets: which type do you prefer?

Check out this list of seven different types of software, according to Bitcoin.org, and decide which one suits you best.

The Red Nose Day telethon is held every two years and has raised many millions of pounds since its launch in 1985 for causes such as famine and the fight against malaria in Africa, as well as disability rights and homelessness in the UK. 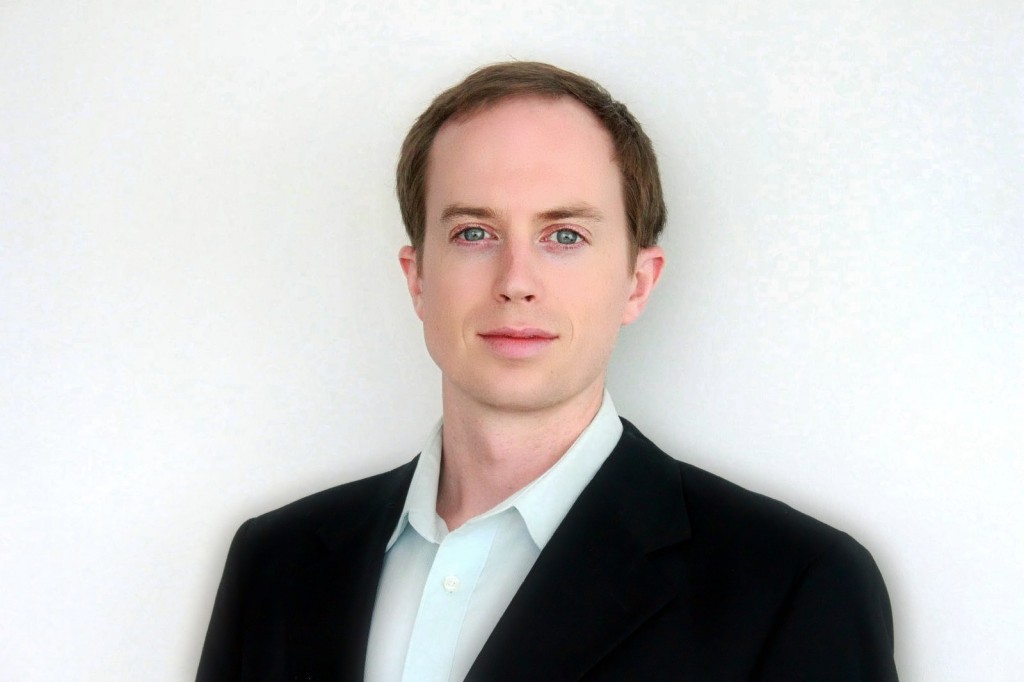 The United States Securities and Exchange Commission (SEC) announced thisweek that Erik Voorhees, founder of websites like the well-known SatoshiDICE, is being charged for publicly offering shares in two Bitcoin-related ventures without registering them.

Voorhees is known in the cryptocurrency community for being the founder of two famous platforms: SatoshiDICE and FeedZeBirds. While the first is a gambling website that was sold for more than $12 million back in July 2013, the latter can be described as a system that pays users automatically for retweeting sponsored messages.

Bitcoin to US Dollar direct exchange BTCpromo.net has recently come under fire regarding their shady business practices. The term “scam” is a common theme. It seems the “Sell Bitcoins for Dollars in PayPal” technique that they’re currently using is giving sellers the short end of the stick.

BTCpromo is registered to Queensland, Australia. However, the owner of BTCpromo signs all of the messages with “btc ?????”.

On May 17, 2014, user “undertheinfluence” posted on bitcointalk.org about a recent experience with btcpromo, “I have sent them 0.5 BTC two days ago, which got processed, but with great delay. I sent another 2.49 BTC 24 hours ago, nothing yet. No response to multiple support emails. No reply to Facebook messages. Not answering the phone”.

Price of Bitcoin increases 30%: what happened during the past two weeks?

The price of the world’s most famous cryptocurrency skyrocketed during the last two weeks. The price of Bitcoin went from less than $450, the value registered on 19th May, to a current value around $650.

This means a growth of more than 30 percent, as you can see below thanks to Bitcoincharts.com.

Canadian gold mine on sale for $2 million in Bitcoin

A gold mine located in Canada’s Dawson City is on sale for more than 3,000 Bitcoins – the very first offering of its kind on popular bitcoin-only market place, BitPremier.

The unnamed seller is asking $2 million for the gold mine in the famous mining area of Yukon, which was home to television programs such as History Channel’s Yukon Gold and National Geographic’s Yukon Gold. 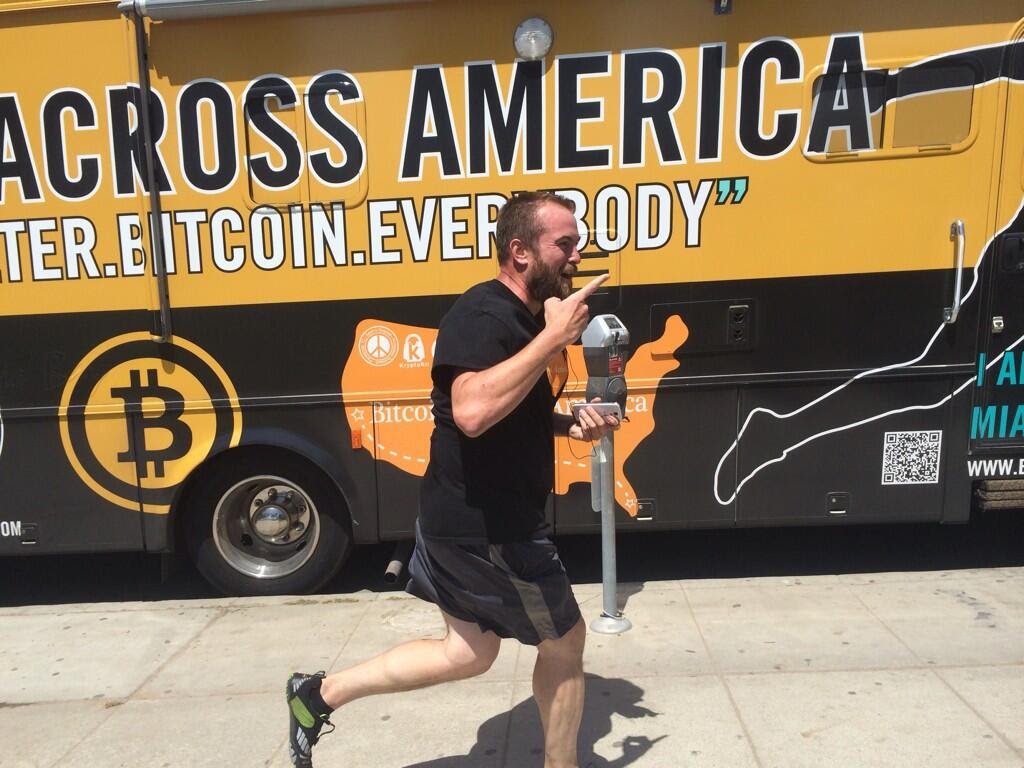 Creating and managing Sean’s Outpost, a cryptocurrency-based homeless outreach organization in Pensacola (United States), was not enough for Jason King. The Bitcoiner has decided to run 3,237 miles across the United States. And his adventure is almost over.

After four months, Jason King only has around 30 more miles left to finish his run across the country, a project titled “Bitcoin Across America”. Since February, he shed 72 pounds while walking thousands of miles to raise awareness about homelessness and Bitcoin.

Shopping for fine jewellery and watches just became a whole lot more accessible.  That special someone may well be able to get their engagement ring, or eternity ring bought via Bitcoins. Verichannel, a company that builds and operates digital platforms for jewelers, as well as FMX, a private trading platform for Forevermark diamonds and jeweler, has announced that it has concluded an agreement with Coinapult, that will enable jewellery shops to accept Bitcoin as easily as they would accept Visa or PayPal.

Claire Adler, writing in Financial Times reports that Verichannel says it has had “tremendous interest” from retailers, launching its service at the JCK jewellery show in Las Vegas this week.