Skip to content
You are at: Home » Coinbrief » Bitcoin » US Marshals Already Screwing Up Sale of Silk Road Bitcoins

In a stunning technological misstep, the U.S. Marshals Service has revealed the identities of dozens of potential bidders for the Silk Road seized Bitcoins. The names were accidentally Cc’ed, instead of Bcc’ed, in an email by the USMS meant to answer inquiries about the auction.

The classic error of hitting “reply all” without blind-carbon-copying the recipients has led to the revelation of around 40 parties who might be interested in bidding on the confiscated Bitcoins, worth a total of $18 million.

The entire list won’t be presented in this article, but the names range from high-level executives at Bitcoin-related startups, to investment fund managers, to lawyers and artists. It’s a diverse range of potential bidders, and it shows there’s plenty of interest in buying the stash of digital currency.

Last week the Marshals Service announced that the agency would handle the auction of approximately 29,656 Bitcoins that were seized in October as part of the Silk Road bust. This is the money that was held in user accounts on the marketplace, some of whom sold legal products. 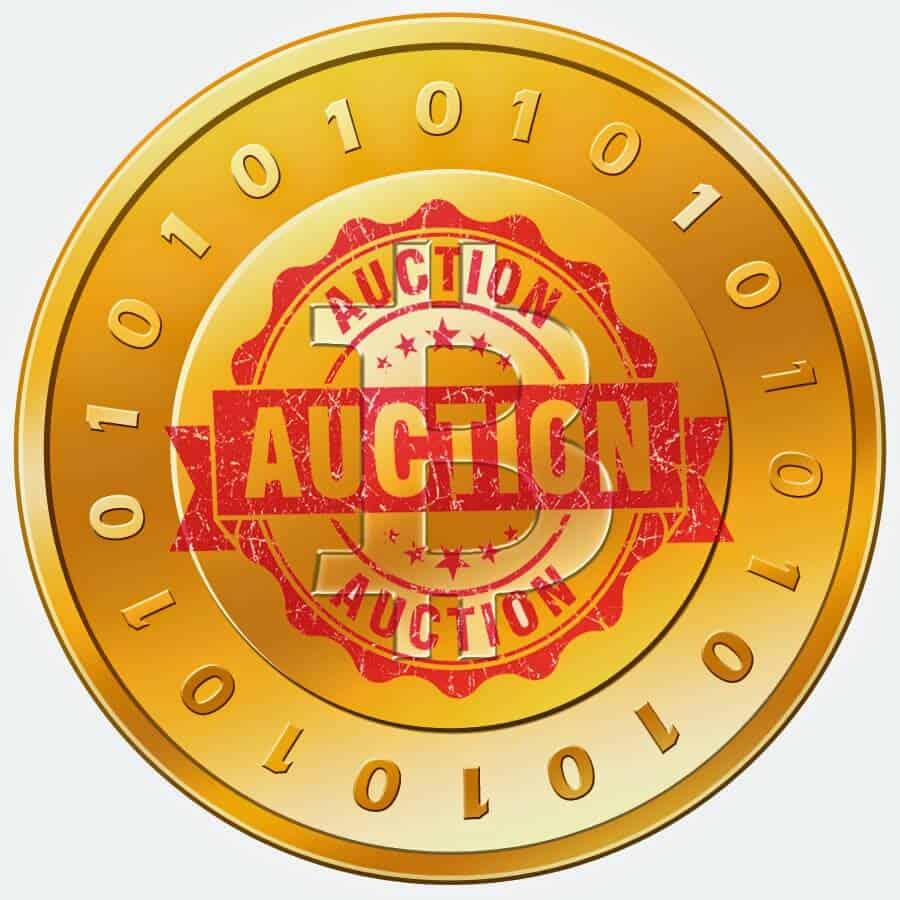 The USMS concocted a convoluted set of rules for potential bidders, including the division of the Bitcoin into ten different “blocks” — not to be confused with blockchain blocks — which will allow interested parties to bid on just a fraction of the total fortune. The agency also requires bidders to put down at least $200,000 as a deposit.

But now their ability to effectively handle the sale of such a large amount of Bitcoin is being called into question. If the agency is still committing the oldest mistake in the book when it comes to email, what are the odds that another error will be made when handling the transfer of multiple chunks of Bitcoin, each worth over a million dollars?

It remains to be seen whether the U.S. Marshals will be able to handle the auction efficiently, but the mistake of revealing potential bidders’ identities does not bode well for the agency’s technological aptitude.

The consequences of this mistake are still having a ripple effect across the community, with speculation abound over the intentions of potential bidders. They include Barry Silbert and Michael Moro — both executives at SecondMarket, a company with $54 million in assets and a Bitcoin Investment Trust for wealthy backers — as well as Fred Ehrsam, co-founder of the Bitcoin merchant and payment processor Coinbase.

However, it’s worth stressing that these are not actual bidders of the Silk Road Bitcoins, but rather people who were simply interested in getting more information. If some of these people do plan on bidding, we don’t know if they want the coins for personal use, business use, or a mix of both.

One redditor even took to the Bitcoin subreddit on Thursday to remind people that the leaked list didn’t represent actual bidders of the Silk Road Bitcoins — in fact, it didn’t even represent intending bidders. He used himself as an example:

I was on the email chain, and I could never hope to raise money for the deposit, let alone the millions required to bid on a whole block […] Boom. Now I’m on this list of suspected millionaires who are now ripe for targeted hacks, spam, and other malicious actions.

Because of the U.S. Marshals’ foolish error, dozens of innocent people — who might or might not actually be interested in bidding on the Bitcoins — are now being scrutinized by the entire Internet. It’s a devastating violation of privacy, especially considering the millions of dollars in assets at stake.

As mentioned already, two of the high-profile names on the leaked list are Barry Silbert and Michael Moro, CEO and director of SecondMarket, respectively. Instead of letting speculation get out of control, the executives are taking advantage of a bad situation and coming right out with their plans for the Silk Road Bitcoins.

According to an email sent to SecondMarket subscribers, the company “intends on participating in this auction and is allowing qualified customers to submit orders for aggregation into bids.” The minimum bid is being set at $50,000 — as opposed to the $200,000 minimum deposit that the USMS requires — and bidders in the SecondMarket auction will remain private as well.

Clearly, Silbert and Moro have been forced by the U.S. Marshals’ email fiasco to reveal their plans immediately. SecondMarket is essentially going to host a “secondary” auction for the Silk Road Bitcoins, lowering the barrier to entry by around $150,000. It’s an interesting development in the auction drama, and it should allow a greater variety of bidders to participate.

That is, of course, if the auction goes smoothly in the first place. The United States Marshals Service still needs to carry the whole thing out, and this writer’s faith in the agency’s technological ability has been severely diminished. If the USMS can’t handle simple email correspondence, what hope does it have to perform multiple high-value Bitcoin transactions?