The United States Marshal’s Service is auctioning a new slice of the seized Bitcoins formerly owned by Dread Pirate Roberts, the mastermind behind the illegal online marketplace Silk Road (the original one), shut down by the authorities in 2013.

This time the federal authorities are auctioning 50,000 BTC, according to an announcement made this Monday (17th). “This sealed bid auction is for 50,000 Bitcoins separated into two series: Series A (10 blocks of 2,000 Bitcoins), and Series B (10 blocks of 3,000 Bitcoins)”, the official statement explains. 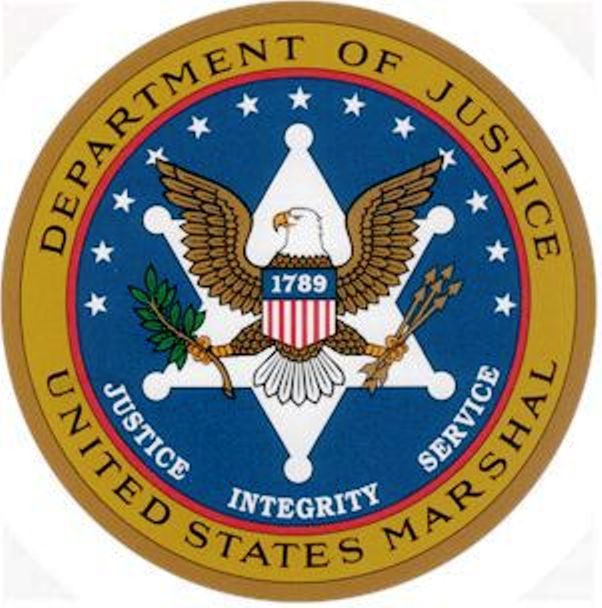 The auction will take place over six hours on December 4th. To participate, bidders must pre-register and supply documentation by December 1st, three days before the auction.

It looks like this second series of auctions is going to be similar to the first one, which happened in June 2014, after the authorities filed a stipulation and order for interlocutory sale of Bitcoins on January 27th with the US District Court for the Southern District of New York.
At the time, “the United States and Ross William Ulbricht [better known as ‘Dread Pirate Roberts’] agreed that the United States” was allowed to “sell any portion or all of the computer hardware Bitcoins on a date or dates in a manner to be determined by the government”.

However, there will be a significant difference between the two auctions: the amount of money that the authorities are likely to get. In June, the federal agents sold almost 30,000 BTC for around $18 million to Tim Draper, well-known entrepreneur and cryptocurrency supporter. But now the price of Bitcoin has plunged from almost $600 to a value around $400.

As you might already know, these 50,000 BTC that will be auctioned in December are only a fraction of the 144,000 BTC that the Marshals supposedly seized from Dread Pirate Roberts, following an investigation that ended with a raid in San Francisco in October 2013. Ulbricht is currently waiting for trial in New York.