Skip to content
You are at: Home » News » Understand why Bitcoin can be considered “money”

Most authorities and regulators can’t consider Bitcoin as money because, according to them, the cryptocurrency doesn’t fulfill any of these three essential functions: it’s not a medium of exchange, a unit of account or a store of value. Although this might be true, these opinions raise an interesting question: can’t Bitcoin really be considered and seen as money according to the official standards?

Well, the general opinion says ‘no’, but there are nine reasons that say otherwise. We’re talking about the distinct characteristics of money that can be applied to Bitcoin: scarce, durable, portable, divisible, easy to recognize, easy to store, fungible, hard to counterfeit, and widespread use.

When you think about it, cryptocurrency even has a significant advantage over fiat currencies – currencies officially used by a country – and gold in many of these characteristics. So, let’s look at the performance of Bitcoin according to each one of these technical features.

Scarcity defines a limited set of objects that are widely available, but cannot be easily created or found. Money, for instance, is scarce, since fiat currencies can only be created in controlled amounts by a small group of people. In this case, gold is also a scarce good. And, surprise… Bitcoin is scarce, as you already imagined. Cryptocurrency’s supply is highly controlled and predictable.

Any proper form of money must be able to last for a long time and it’s in this field that Bitcoin wins its first battle. Unlike gold, which will last hundreds of years or more, fiat currency made of paper is easily degradable and not appropriate for a longer term store of value. The only solution is to replace the damaged bills, so the actual value they represent can’t be destroyed. Bitcoin is the most durable of them all: it’s digital, it’s eternal as long as people want to use it and wallets can even be duplicated to prevent file corruption.

A currency that is meant to be used daily has to be portable. Fiat currencies obey this rule and they have a powerful friend: credit and debit cards. On the other side, gold is not that portable, since it’s usually heavy and difficult to carry. Now, Bitcoin is super easy to carry, we risk saying the easier form of them all: it’s digital, it doesn’t weight a thing. You can fit all your fortune into a flash drive and transfer it on the world wide web. 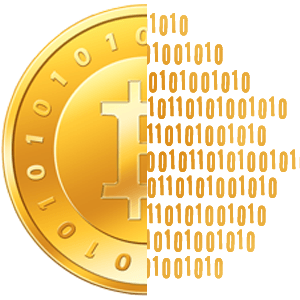 When you go to a store and buy something, it’s usual to receive change. Exactly, because money has to be divisible: fiat currencies are, but gold is a more complex case. It can be divided, but that requires a long process. Not like Bitcoin, which is currently divisible up to eight decimal places and can be extended further.

Money has to be verified, so counterfeit money can’t be produced and used to make purchases or exchanges. Usually, verified fiat currencies and gold can easily be distinguished from their fake versions. In this case, Bitcoin cannot be visually identified, because it’s digital and you can’t see it. But there are software that can be used to verify its authenticity in the block chain. This process requires some technical knowledge, but it’s not super complex. 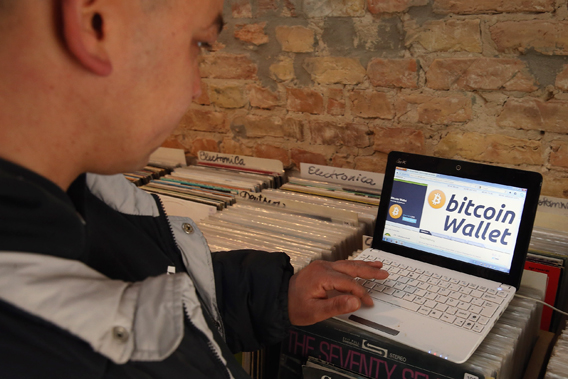 Money and gold obey this rule, since they can be stored in large quantities in a relatively easy way, although gold requires a lot of space to be kept. Here’s another field where Bitcoin has no match: there’s nothing easier to store than something that is digital. There may be some concerns as the block chain gets larger with the production of new virtual coins, but as the production increases, so does the hardware. And don’t forget about the available backup methods such as cloud storage of encrypted files.

All units of a fiat currency must be considered equivalent and replaceable. Money fits in this technical feature (for instance, one $10 bill is equal to another), as well as gold, which is equivalent at a chemical level, but different in terms of purity, for instance. Like fiat currencies, Bitcoin is considered equal, since 1 BTC is the same as another 1 BTC. 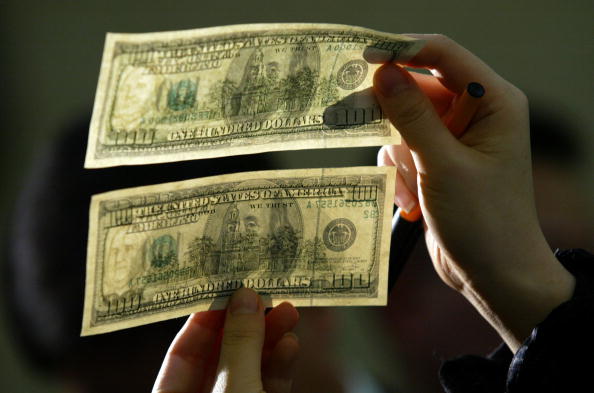 Reliable currencies must be hard to counterfeit. Although it’s difficult to make fake money, it’s not impossible and it has happened a lot over the years. On the other side, gold is almost impossible to fake, like Bitcoin. Another great advantage: being an encrypted coin, it’s impossible to counterfeit Bitcoins. The closest thing a hacker might try is to try to double spend the same coin, but this is really hard to do, so the risk is very low.

Here’s another field where Bitcoin is conquering space. Of course, money must be easily traded and have a widespread use in order to get products and services. However, gold is very different, since it’s rare to find something that can be directly bought with this precious metal. Now, Bitcoin is growing in this area: for now, just a small fraction of websites accepts the cryptocurrecy, but there are new members of the Bitcoin universe every day. Besides, some physical businesses are also opening their doors to digital coin.