Skip to content
You are at: Home » News » Three different predictions for Bitcoin’s future 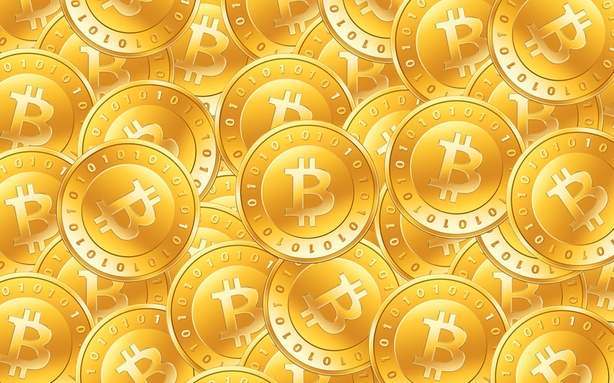 GigaOM recently hosted a meeting in San Jose, where they gathered several Bitcoin authorities, including investors and engineers. The experts shared their opinions about the currency: how it’s evolving and who’s using it.

So, we bring you three major opinions that stood out in the middle of the debate.

The venture capitalist and CEO of Lemon Wallet explained how some people in Argentina, his homeland, are using “old Android phones” to acquire and exchange Bitcoins. This is happening at a time when the Argentine government is repressing the trade made in US dollars. But, the most interesting is that most of these people don’t even know a lot about technology. However, Bitcoin is helping them in a tough time.

Wences Casares says digital currency can be, one day, part of a revolution in the money exchanging system. These new currencies and platforms may provide an escape route for ordinary people who need to exchange and transfer money. This way, they can turn their back at the high transfer fees imposed by credit card and wire companies.

This young engineer from Google revealed recently that he uses 20 percent of his time to work on Bitcoin software. After talking with other experts at the meeting, Mike Hearn agreed that the network that creates Bitcoins is secure and stable, even if some other elements like wallets, for instance, are not. But, according to the Google engineer, digital currency is not accessible to everyone just yet.

Mike Hearn is just one of the experts that are trying to improve the processing and ledger system that facilitates Bitcoin transactions. However, this means that, if nobody starts working on that, Bitcoin’s software will remain complicated for now.

3. Micky Malka: Bitcoin will be regulated

One of the things that drives people away from Bitcoin is the fact that the digital currency is still decentralized and free to exist without any kind of regulation. But, according to Micky Malka, from Ribbit Capital, a company that is also investing in Bitcoin ventures, regulation is inevitable and also desirable.

Malka even revealed his company is “already regulated by eight central banks”. For the expert, regulation is simply part of any mature financial system and it will introduce a new level of stability to Bitcoin. Clearly, Micky Malka and his partners are looking for a regulated Bitcoin, supervised by a regulatory structure.